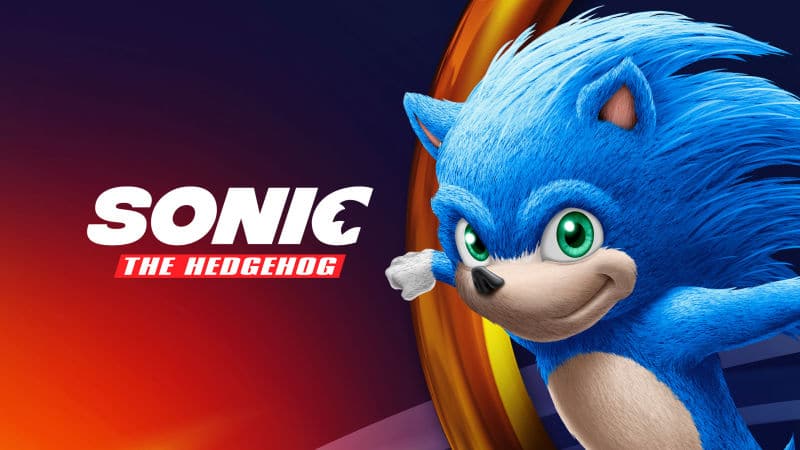 Around 6-months ago, the internet nearly went nuclear when the horrid trailer (that’s putting it nicely) for Sonic the Hedgehog debuted. Just in case you’ve forgotten, by all means, please refresh your memory.

For some reason this one video won’t play on some browsers when embedded in this article, so here’s the link just in case https://www.youtube.com/watch?v=at1-L_g0TB0

The no-other-way-to-put-it gnarly humanoidish CG Sonic is actually cringe-worthy and in a move that may come back to haunt studios for the foreseeable future, the powers behind bringing Sonic to life actually listened to the fans. In fact, director Jeff Fowler actually apologized and promised fans and critics alike that he would make it right as soon as possible.

On Tuesday, he attempted to live up to that promise and we were treated to a redesigned Sonic in a new trailer with an upgraded soundtrack (that I really, really hope is actually in the movie) and, what looks like, some possible changes to the overall plot itself.

Furthermore, it looks like we may be treated to some classic Jim Carrey

Check it out and see if you approve of the improvements.

The Mandela Effect & the Bible: Bad Changes to the Good Book?