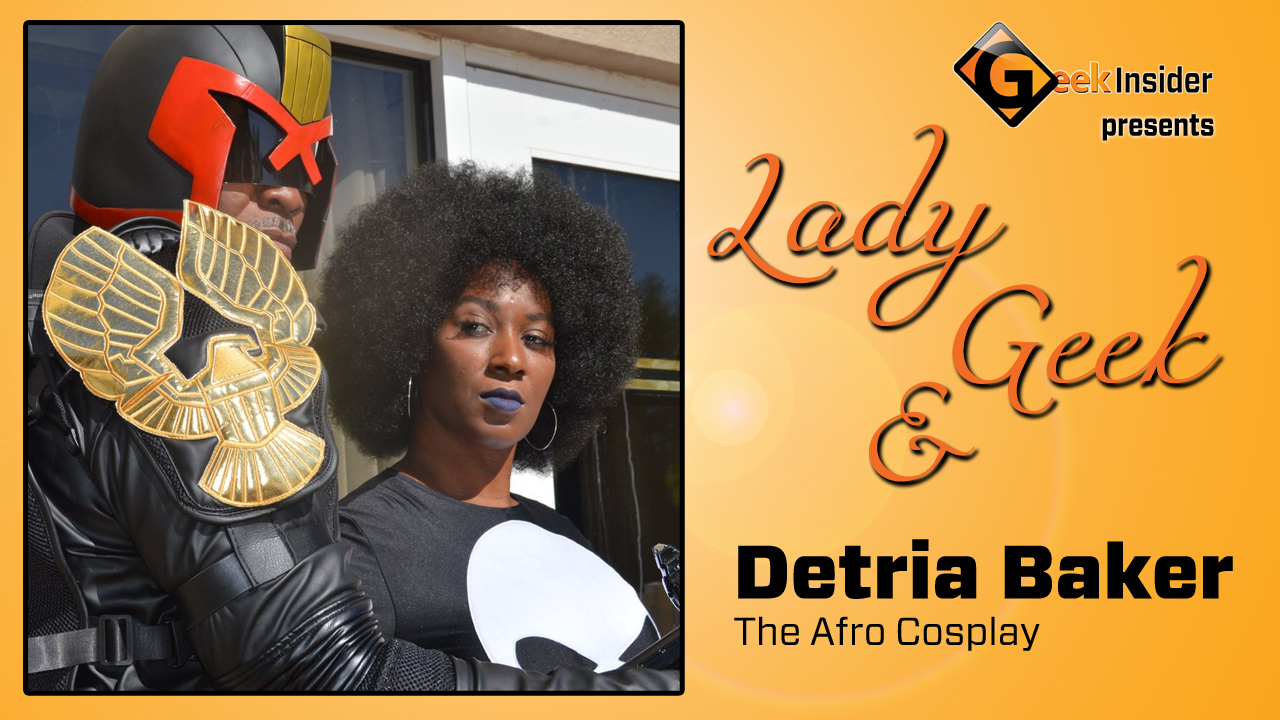 There are people who strive to make a difference in the world any way they can. Detria Baker, perhaps better known as The Afro Cosplay in the Florida geek scene, often dons her afro wig and slips into her cosplay role, inspiring women of all ages and demographics to “just be you.” 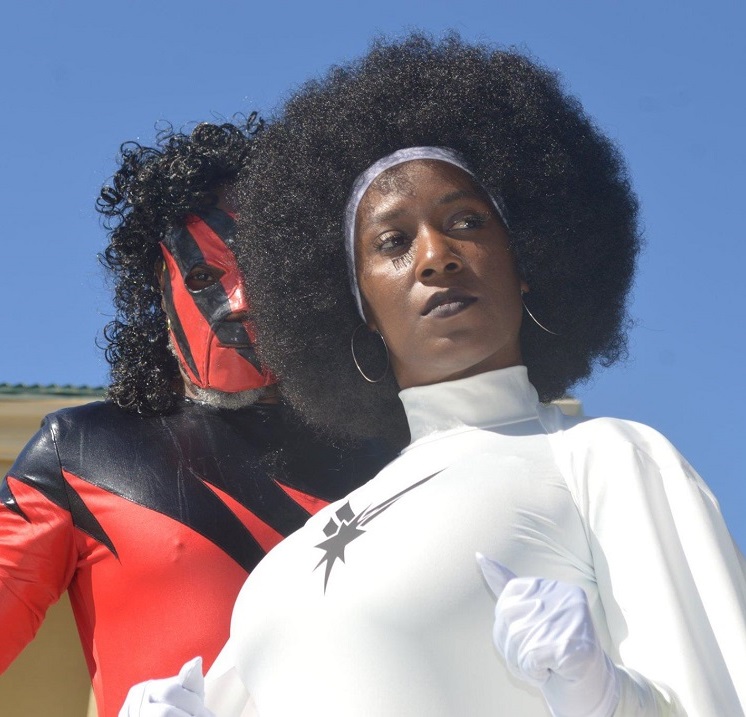 In comic books, movies, or any form of entertainment, there exists black heroes and villains, but it’s been a long road to hit mainstream acceptance. Movies like Black Panther (2018) blasted through many barriers and it’s still an emerging market. Detria and her husband, Terance Baker, work diligently to expand this universe using their talent and outreach.

Founded by Terance Baker, the Independent Creators Connection is an inclusive environment for artists, cosplayers, filmmakers, photographers, writers, and all creative people to share their work, collaborate, and encourage one another.

Like its name, the group focuses on independent creators because indies need each other to survive and thrive against the tidal wave of mainstream studios in order to compete in a very competitive market.

Our Lady Geek Meredith spent some time getting to know Detria Baker in this 40-minute interview.
Remember to subscribe to Geek Insider’s YouTube channel.

While some people have the misconception that cosplay is silly, there is a lot of work that goes into costumes, character development, and simply emerging from the mundane of our everyday life to become our SUPER SELF.

As an artist, Terance creates dynamic 2D characters like The Pink Hammer, The Indomitable Night-Wolf, and Redfire. These sexy, sassy, and strong characters are no doubt inspired by his wife. Detria brings them to life, though she admits there was a lot of coaxing to get her into her first super suit. 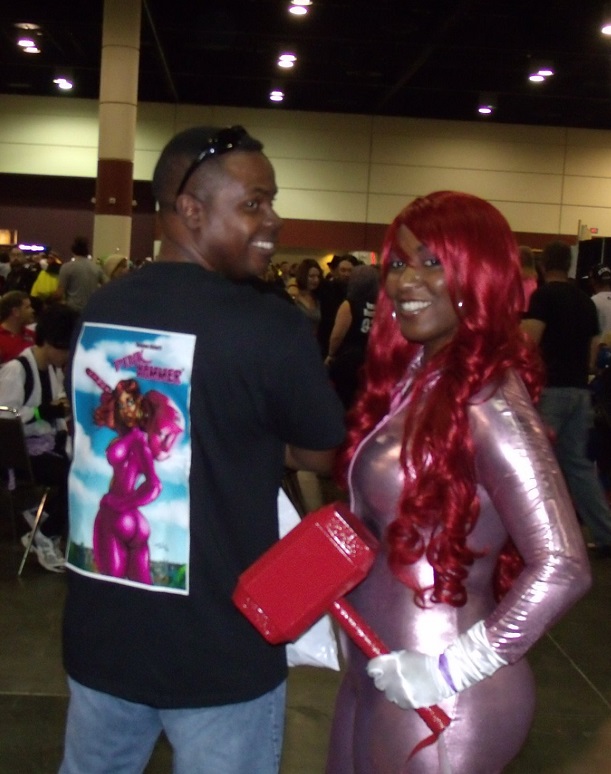 Imagine squeezing into a form-fitting costume for the first time, walking into MegaCon Orlando where tens of thousands of people attend through the extended weekend, and having no idea what the reception would be.

It takes a lot of sass.

Once the ice was broken and her cosplay debut concluded, the journey began in earnest to develop her characters and create more costumes. Detria’s wardrobe is undoubtedly an interesting array of wigs, shoes, and form-fitting costumes as she embodies each character with her own spin. 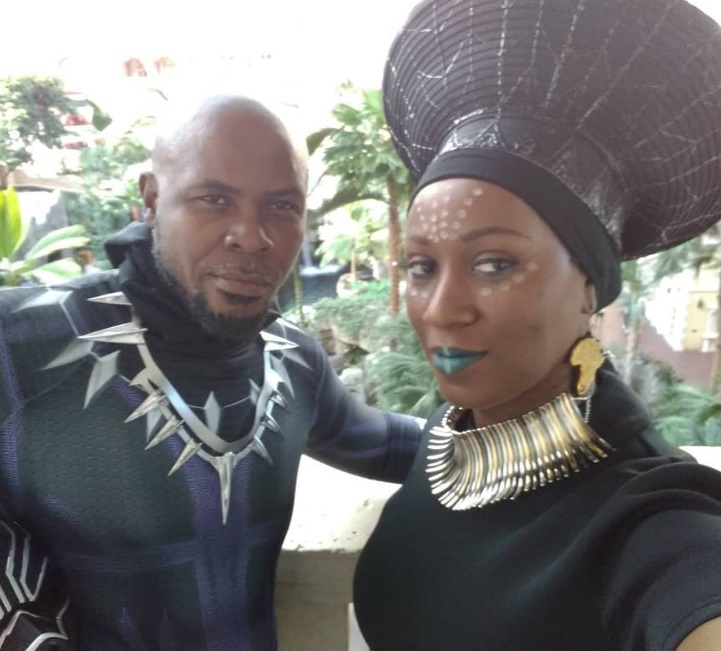 Detria is very candid about real life things. She is a U.S. Army veteran, a mother of two boys, a wife, an actress and cosplayer. She speaks honestly about her fight against depression and how exercise and cosplay helps.

Time and experience has nurtured her sense of self to look beyond and empower others to embrace their uniqueness. Of course, in a world of comics and fantasy, being ‘age-appropriate’ is kind of a misnomer, but we live with the reality of being human. That truth should never impede our imagination or stifle our creativity.

When asked what she would tell her younger self if she could go back in time, Detria quickly answered:

To Detria, I would say, “Never stop being super.” Thank you for sharing your story.