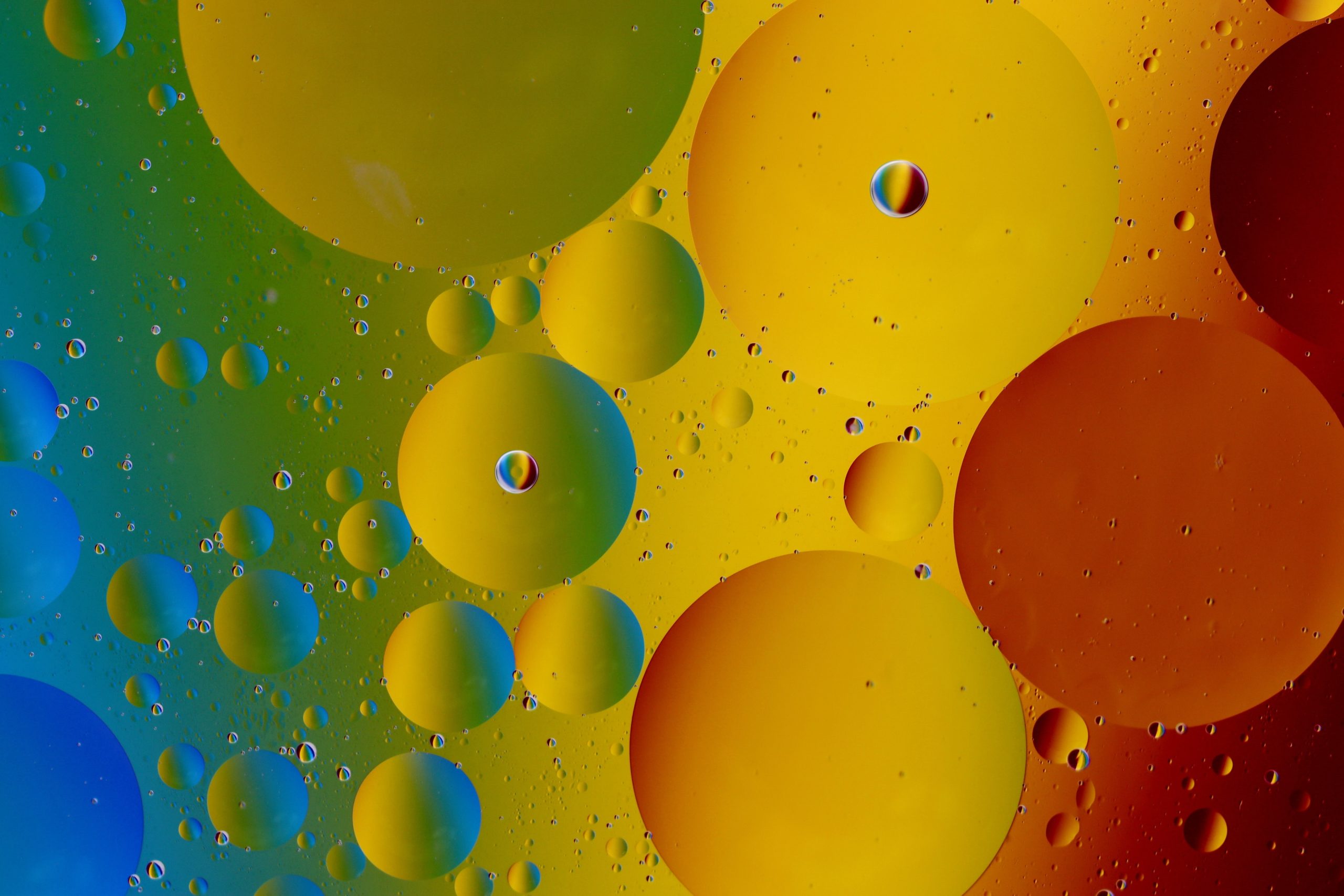 But I’m getting ahead of myself.

Before we move on, if you’re scratching your head wondering who Intuit is, think TurboTax.

The widely used TurboTax application is just one of the many financial software applications that fall under the general Intuit umbrella.

Let’s find out a bit more about this recent acquisition and why it matters for Intuit, Credit Karma, and general fintech ecosystem as well.

There’s a lot to unpack from this Credit Karma fintech deal and so let’s dive right in.

Intuit Will Pay A Cool $7 Billion for Credit Karma

Intuit will pay about $7 billion for Credit Karma and the fintech world is going crazy. First reported by Wall Street Journal, the arrangement will be an acquisition with a mixture of liquid cash and equity allocation and will help Intuit collect more consumer facing applications in the finance software realm. Many in the fintech community is excited for the deal because it indicates deep value in the growing segment.

It is a yuuuge deal because Intuit hasn’t spent this much on any other purchase over the course of their entire history.

Credit Karma raise more than $800 million since its founding, according to Crunchbase and held a value a $8 billion a few years ago.

Why Does Intuit Want CreditKarma?

Intuit and CreditKarma can work hand in hand to have more information around the consumer and their financial needs. Essentially, CreditKarma can serve as an astounding lead generation apparatus for Intuit. Remember that CreditKarma is still relatively young. The startup has only been around since 2007. Thirteen years later, they’ve built a strong brand and matter a growing base of consumers who rely on credit to purchase homes, finance deals, and build businesses. The young startup became a go-to brand for those who wanted to know about all things credit and get better financial karma.

I have to shout out to @CreditKarmaTax. I was filing with TurboTax, and at the *very end* was told to upgrade to Deluxe to proceed. Instead, I re-filled the forms on Credit Karma Tax, and was able to file a simple return 100% for free.

Then, here’s another example.

I was wondering why my credit score went down so I went on credit karma,and realized my hospital bill covered under workman’s comp was showing up for some reason?so I disputed that, won, got it wiped from my credit history and got my score up!
Not today satan 😤

The brand made something as complex as credit and filing taxes as simple as possible and was able to reach out to more users over its 13 year history. The firm grew with focus and consumers loved that aspect. CreditKarma dove deeper and held their hands through these complex matters.

Did my taxes through Credit Karma instead of TurboTax this year and 100% recommend. It asked me more questions and I ended up getting more on my return🤑🤑 smh TurboTax is shady

But users don’t want to have to deal with potential issues that may result from this merger.

If @Intuit buys @creditkarma I will delete my account. I want no part of Intuit’s shady practices.

Thankfully, users may not have to worry as CreditKarma is supposed to keep its culture and operate as usual. There’s much more to learn about CreditKarma and how they got to where they are today. But I’ll save that for a later post or a series of posts.