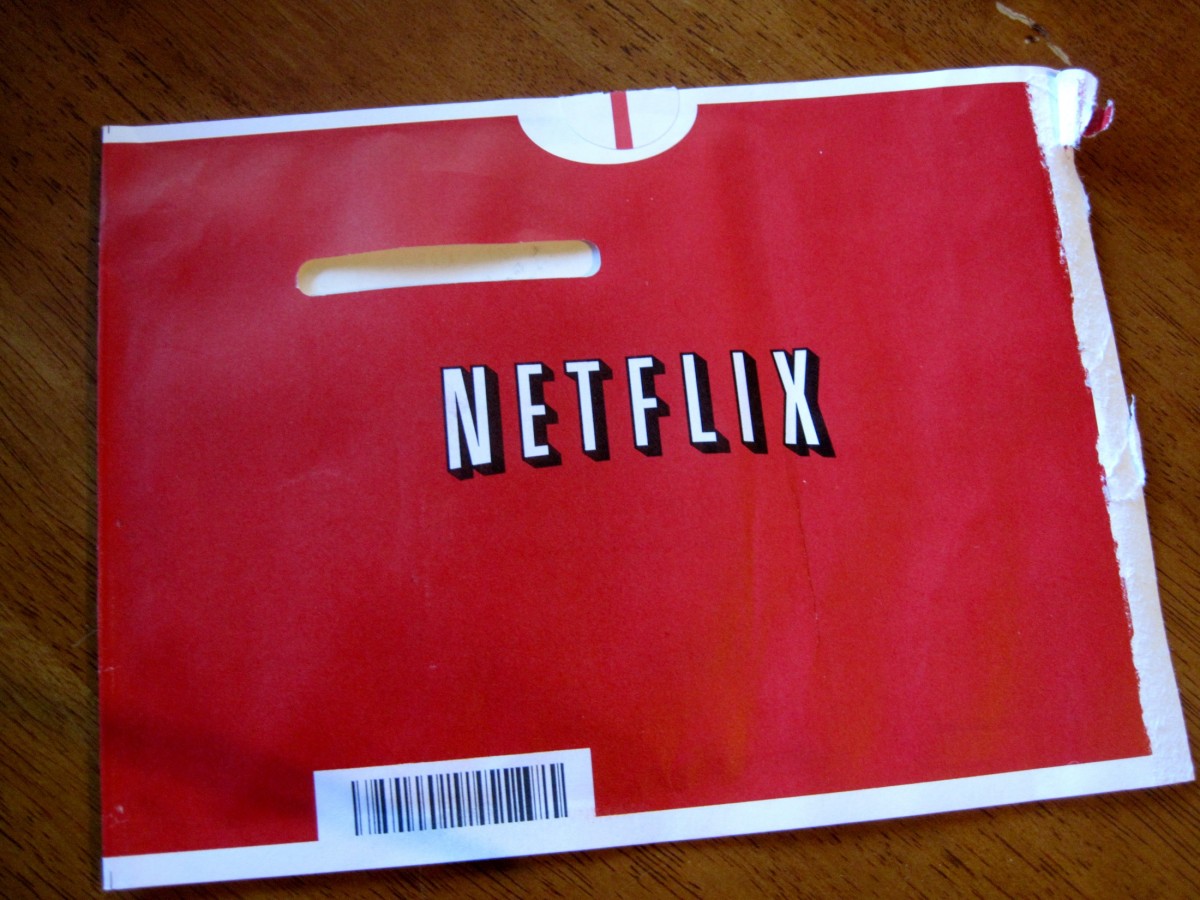 If you’re a cinephile who is looking for classic movies to watch on Netflix, then this is for you. There is something about classical movies that makes them irresistible to rewatch. We used to get a few glimpses of them as they were on TV channels during morning or evening. Now you get a chance to revisit the history, thanks to Netflix.

Please be reminded that Netflix has a plan ‘freeing up space’ initiative in which they reduce some of the old volumes to make way for new ones. So, before they’re gone, here are the 9 best classic films to stream on Netflix in 2022.

Our first pick is a classic comedy that takes place in Jerusalem. The story revolves around the boy Brain who was born in the stable next to Jesus Christ. With the same birthdays, he is now mistaken as a Messiah and struggles to show otherwise. He joins the resistance movement against Romans in Judea.

Although he doesn’t intend to, he gathers his followers for this purpose and leads. The movie has an IMDb rating of 8.1/10.

This next pick is an all-time favorite feature. The story revolves around Dewey Finn, played by Jack Black, who gets kicked out of his band. He later gets a job as a media teacher at an elementary school. He decides to pursue his passion for music by training the kids to perform and learn how to rock’n’roll.

Things get a little out of hand when the school administration aims to shut down his efforts, but he is on a mission to empower the kids through the power of rock. It has an IMDb rating of 7.1/10 and amassed 23 nominations with 8 wins.

We all love action scenes. Time to meet the all-time pioneer of action and adventure, Arnold Schwarzenegger. The story is about a man who is haunted by a recurring dream, and he tries to get rid of it by seeking help from an organization that implants fake memories.

His visit at Rekall Inc. goes haywire when he recalls being a secret agent fighting against the evil Mars corporation. This sci-fi movie is loaded with action scenes and is a great classic to stream. It has an IMDb rating of 7.5/10 and amassed 16 nominations with 7 wins (including 1 Oscar Award).

This next pick is a classic romantic comedy (quite possibly a chick flick). When Elle Woods, a fashion queen is dumped by her friend due to the difference in career choices, she proves him wrong by following him into the career of law at Harvard.

She comes to terms with the reality that her looks don’t win her much in life, which is why she buckles down and studies to become the best lawyer in the area. What starts as a pursuit of love becomes a passion in the profession. It has an IMDb rating of 6.4/10 and amassed 14 nominations with 6 wins.

Our next pick is a classic musical drama. The story is about a phonetics professor, Harry Higgins, who is wagered to turn a working-class girl into a respectable lady in high society. The lady, Eliza Doolittle is taught to look, talk, see and sing differently as she goes through the transition.

Throughout this change, Eliza and Henry fall for each other, which spells trouble for the aristocratic suitor, who now feels threatened by Henry’s presence around her. This classic has an IMDb rating of 7.8/10 and amassed over 38 nominations with 25 wins (including 8 Academy Awards).

This next pick is another romantic comedy (another chick flick). It is about 2 sisters and their friend who work at a pizza parlor and each of them has a love tale of their own. Jojo, one of the ladies, has the tale of leaving her man at the altar because she shies away from committing.

Kat is about to start her studies at Yale when she meets an architect and falls for him. Daisy meets a rich person and gets tangled in a complicated situation. The movie has an IMDb rating of 6.3/10 and amassed 4 nominations with 1 win.

If you search the title, you’ll find many blade runners online. But we’re in the classics category so we take you to 1982. A futuristic corporation launches robots known as “replicants” who are programmed to bring aid to society.

They are cast for an off-Earth expedition to preserve peace, but the mission fails. They return to earth as destroyers of humans. The only way to stop them is by releasing the police robots or ‘Blade Runner’ to stop these replicants from destroying the world. It has an IMDb rating of 8.1/10 and has over 19 nominations with 12 wins.

This next pick is a classic that has been rebooted for the screen many times. It features the struggles of King Arthur and his Knights as they journey towards the search of the Holy Grail.

Through the journey, they face a series of humorous obstacles and challenges. This humorous picture has an IMDb rating of 8.2/10 and amassed 6 nominations with 3 wins.

Our last classic pick is a comedy set in a high school. The story is about Ferris Bueller, a popular and rebellious kid who acts first and thinks later. His administration keeps a close eye on him when he plans to take a day off. He plans to take his father’s Ferrari and his girlfriend to the city of Chicago.

Meanwhile, his principal tries to catch him in the act. The movie has an IMDb rating of 7.8/10 and amassed 3 nominations with 2 wins.

Enjoy these picks of timeless classics with your friends and family. Appreciate the history of film-making and enjoy the progress of our movie industry concerning topics and technicalities.