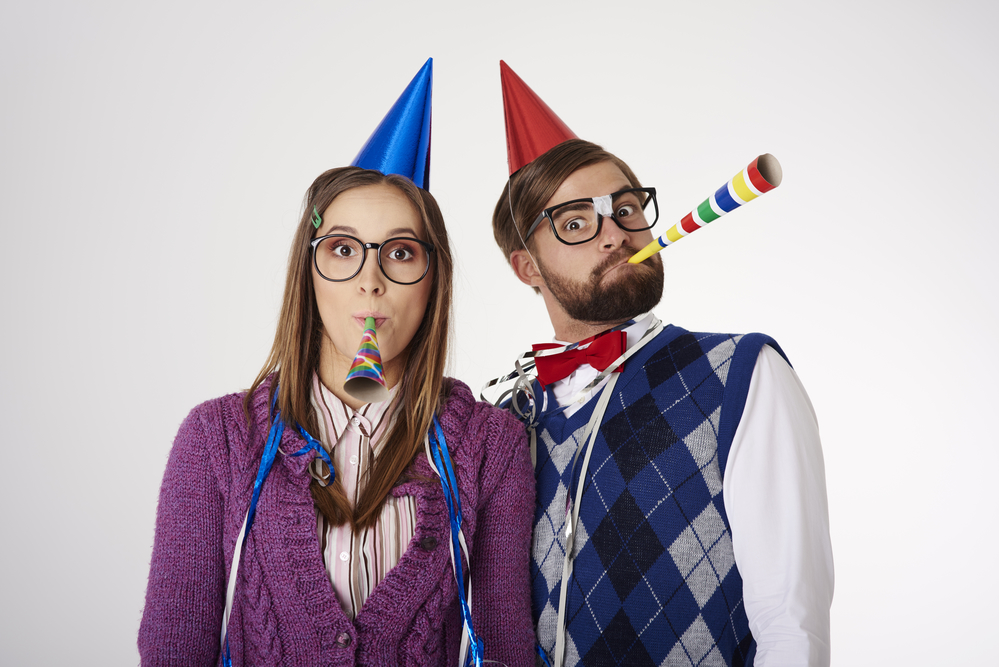 We all have that one geeky friend in our lives. It can sometimes be hard to pick out a gift for them because of how oddly specific their tastes can be. Some geeks like anime, sci-fi, or thrillers in their TV shows. Other geeks are simply movie buffs, and many simple just like having the newest technology. However, this article will be able to help you out. The following will list 8 gift ideas for geeks from Video Games, TV shows, anime, and ground-breaking technology. For more useful suggestions, check out TenGiftIdeas.com.

Nintendo’s newest console has been breaking records left and right since its release nearly a year ago. It’s marketed as being used in the living room, but also as a handheld. The game library includes many previous favorites, and critically revived games such as Super Mario Odyssey and The Legend of Zelda: Breath of the Wild. This would make a wise gift for any geek. 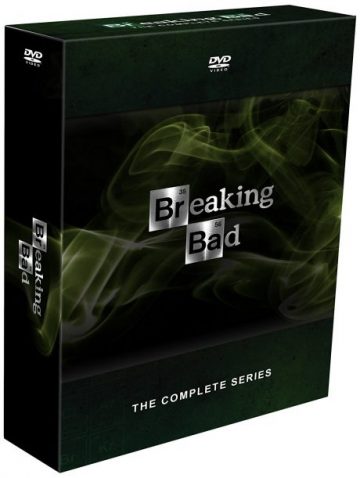 If your friend is a TV geek, then this complete series will satisfy them. Breaking Bad was the hit series that took the country by storm several years ago. Its compelling plot and strong writing will entertain any geek for hours on end. The complete set also includes hours of bonus content if they want to dig deeper into what made the show so special. 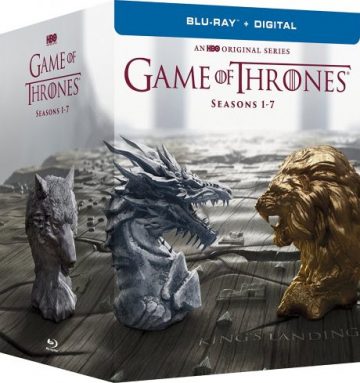 This is the perfect for a geek who’s looking for something to do between seasons. It has all the episodes to date for an affordable price. The series has a deep lore and well thought out plot. Its likeness to franchises such as Lord of the Rings means it’s the perfect show for something looking for a fantasy world to explore. 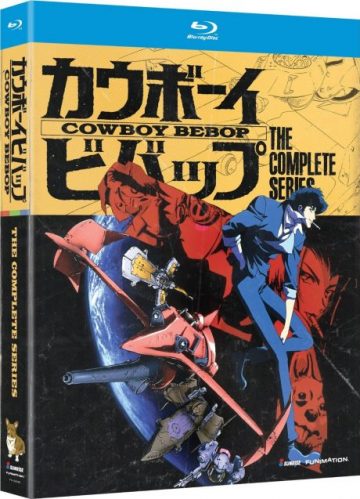 On the topic of TV series, many geeks are a fan of Japanese animation, otherwise known as anime. Cowboy Bebop was the gateway anime for many modern-day geeks through its countless television airings. Its western setting, characters, and strong dub make the show highly memorable for countless people. Having the chance to own and re-watch this classic anime with this affordable collection set is sure to make any geek happy. 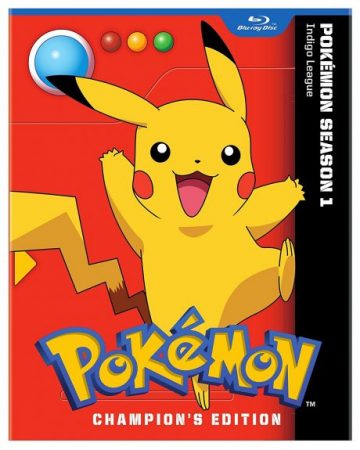 This is the perfect gift for any top-level geek. They likely grew up with Pokemon through the anime or video games. The first season was just recently re-released on Blu-ray. Any geek will be overjoyed with seeing their favorite childhood show in remastered Blu-ray quality. They will no doubt have a good nostalgic experience with this set. It will even satisfy a younger geek who may want to see what was popular 15-20 years ago. 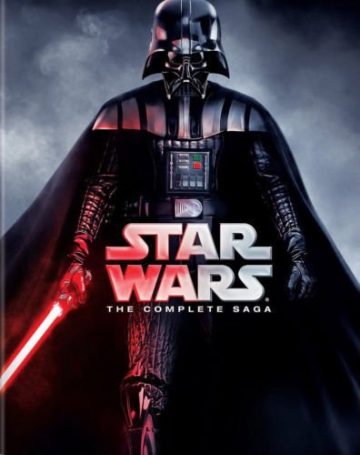 Next up, one of the most popular movie series ever released. The new trilogy of movies and the side stories by Disney have revived a lot of interest in the franchise. This is a must have item for new fans and old fans alike. It contains all the movies with extra to enhance the experience. A geek will rediscover or learn of the awesomeness that is the Star Wars franchise. 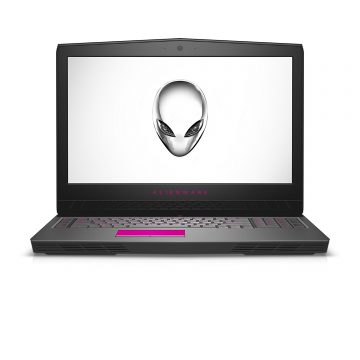 Geeks and gamers go hand-in-hand, so they would definitely like a top of line gaming laptop. Its process power can handle nearly every game and it’s even capable of streaming themselves on websites like Twitch. Perhaps, the geek is looking to get into streamers community. This laptop would make for another wise investment as a gift for geeks both new and old. Its specifications can’t be topped anywhere else. 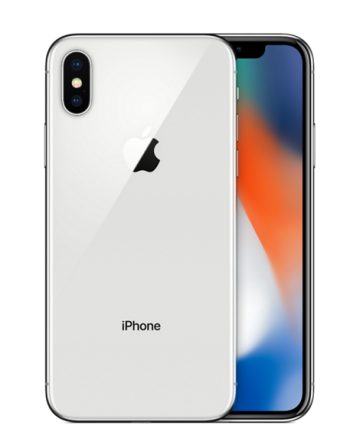 Geeks in general love to have the newest piece of technology. The iPhone X is the latest release from Apple. Its processing power, functions, and durability are unlike any other on the market. The price may be very steep at a glance, but daily use easily justifies the price. A geek would love to have a device like that at their fingertips.
This list should help anyone looking for gifts for geeks. New and old geeks should find something they like on this list. It features items from the newest technologies on the market, popular TV show and movies, and video games.