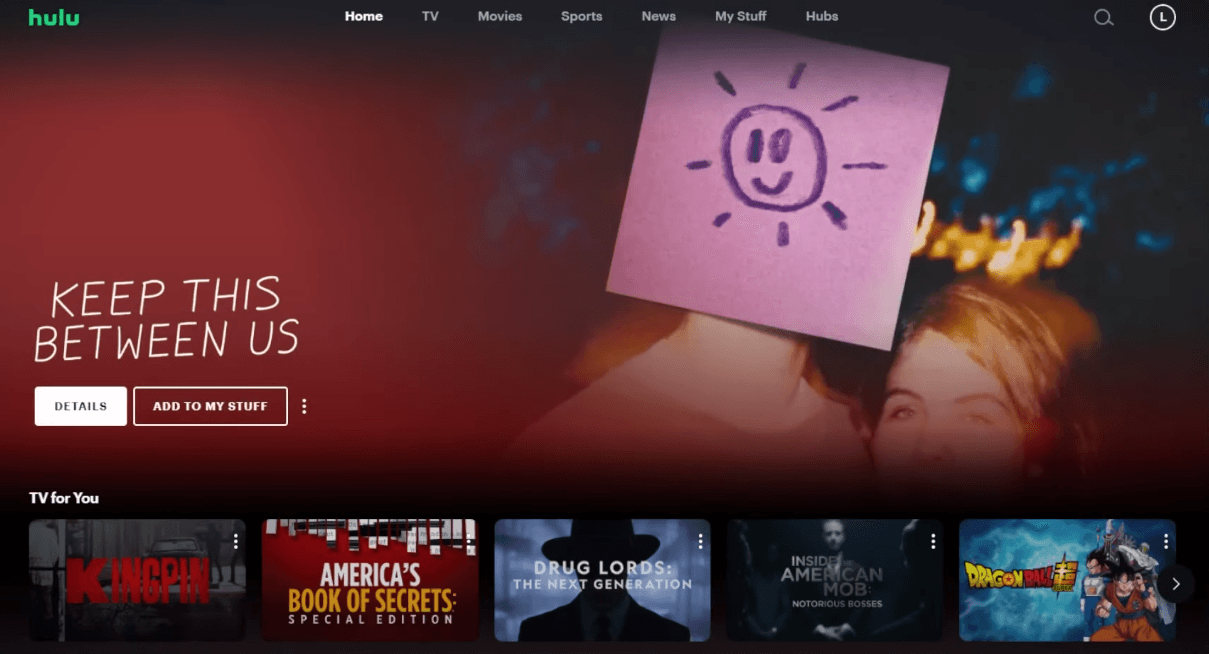 Online streaming service is the best way to enjoy quality time in front of your TV. From the oldest to the latest, every type of content from different times is available on this platform.

If you are a tech freak, then you are in the right place to know which shows you can watch on an online streaming platform.  Among different streaming services, Hulu is the best to offer tech shows.

Sad but true, Hulu is not available in many counties, including Canada. If you are vacationing in Canada, you need to use a VPN to stream Hulu. A VPN will unblock Hulu in Canada and give you the best streaming experience, bypassing geo-restrictions and content limitations.

Whether you’re vacationing alone in Canada or having a fam-jam, here are a few Tech TV shows that you can watch on Hulu:

Which Tech TV Shows are the Best to Watch on Hulu?

When it comes to tech TV shows, Hulu has an extensive content library that will keep the tech freak in you entertained for hours. Without further ado, let’s get right to it!

It is a television series that started on July 16, 2004. After the success of streaming their first season of Stargate SG-1, the authority announced making it a spin-off TV show for everyone.

All the seasons are cleverly connected, including the plot and characters. This Sci-Fi TV series starts with a story that shows the ruins of the legendary city of Atlantis. There is also a secret base buried within this city.

A team of explorers reaches the place where Atlantis is located, but something bad is going to happen. Their civilization is under threat of a sinister enemy! This is one of the best tech TV shows to watch on Hulu!

The Dropout is a Hulu original series that is totally worth watching. The plot revolves around romance, tragedy, deception, and more.

The story tells how it would be if ambition and fame went wrong. The youngest self-made billionaire suddenly did a fumble and lost everything at once.

She was about to become the next Steve Jobs but was charged with some offensive crime. She invented healthcare technology. This tech doesn’t go right for millions of patients. As a result, she loses everything.

The story of ThunderCats is all about cat-like humanoid aliens. They live on a planet named Thundera and it is the homeworld of Thundermans. The planet is in danger, and thunder cats are here to free it from the enemies.

The legendary mystic Sword of Omens is the key to providing power. For that, the sword needs to hold the Eye of Thundera.

The mummified sorcerer Mumm-Ra is the villain that is here to attack ThunderCats to fulfill his evil intention. If you’re vacationing in Canada and looking for an engaging series on Hulu, ThunderCats is worth the watch.

This is the third live-action sci-fi TV series from the Stargate franchise. This season was filmed in Vancouver, Canada.

The story of this franchise is continued in the season as well, starting with unlocking the mystery of the Stargate’s ninth chevron. This time, the explorers are here on the earth as a part of a grand experiment. The momentum of the explorer is not going to end soon.

As far as the franchise goes, the story is getting more interesting. With the help of the spaceship, explorers are trying to reach different destinations in the universe.

K.C. Undercover is a Disney+ series, also available on Hulu. It is another best undercover TV series that is highly appreciated by the audience. The high school student K.C. Cooper plays a key role. She is a master in karate but leading a regular teen life.

Right now, nothing is normal in her life. Her parents recruited her for a mission. It’s for a secret government agency. The agency is known as “The Organization”.

After becoming involved in the spy activity, K.C. needed to maintain her civilian existence as well and complete the undercover missions.

The story focuses on a young software engineer. Her name is Lily Chan. She worked in a cutting-edge tech company. It is situated in Silicon Valley, and Lily Chan is very passionate about his job.

When her boyfriend committed suicide, Lily started to doubt people. She starts to investigate the reason for suicide. At the time of investigation, all theories and signs are guiding the forest.

This forest is a place for the company of Amaya’s enigmatic CEO and Devs. They have a secret development division. It’s a conspiracy, and the world is in danger. Devs is one of the most engaging tech TV series on Hulu – watch it now in Canada by using a reliable VPN (Recommended: ExpressVPN.)

Ben got a superpower with his watch. He discovered the quirky side of the alien. They are all doing something bad in a secret alien city.

He is always ready to work alone, but he never loses his partner. Ben has always been in danger because some alien from his past is looking for him for a rematch.

How to Unblock Hulu in Canada?

Hulu is not available for Canadian users. You need to use a reliable VPN to stream Hulu. A VPN can bypass the restriction that Hulu imposes, enabling you to stream your favorite shows without interruptions.

Hulu has an extensive content library, including some of the best tech TV shows that are worth watching. However, since Hulu is not available outside the US, you need to use a reliable VPN to view its content in Canada.

We recommend using a streaming optimised VPN which is best in terms of speed, connectivity, encryption, and server count. We hope this article was helpful!