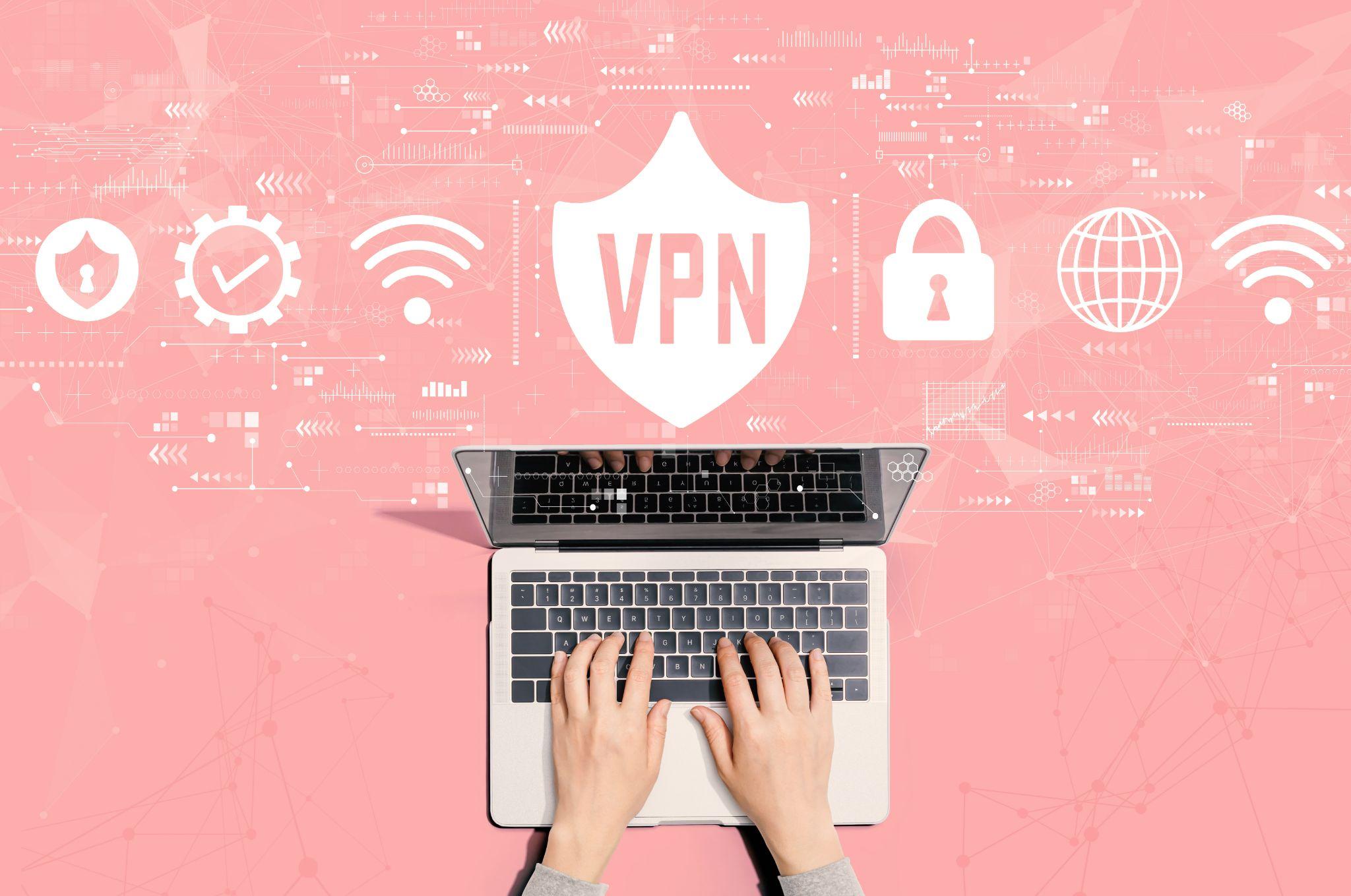 Over the last few years, you’ve undoubtedly heard a lot about VPN (aka virtual private networks). VPNs are popular worldwide for their ability to help users browse the internet privately. Some browsers have even gone so far as to implement their own version of a VPN into their software, while other companies offer professional versions that supply a whole host of useful tools and features.

To put it quite simply, the broad appeal of using a VPN is privacy and the satisfaction of knowing your data is not going to be compromised. A VPN encrypts your data through an encryption tunnel as it moves across various servers. This end-to-end encryption creates a safe data stream that cannot be accessed by outside actors. It is impossible to decrypt or use that data in the event that is intercepted. Furthermore, a VPN conceals your IP address from websites and can spoof your location, preventing geoblocking entirely. Better yet, because of the encrypted and private nature of the data being transferred, your internet service provider cannot see your browsing history, therefore spoiling any attempt at selling your data or serving you targeted ads. Overall, The increased privacy provided by a VPN makes it a reliable option for working, browsing, and essentially doing anything online.

Sometimes, programs such as antivirus or VPN can only be used with a single device. That’s simply not the case with a professional quality secure VPN. Instead of just being relegated to a single computer, a quality VPN like this can also be used on a smartphone, tablet, across any operating system, including Windows, Mac, and Linux. This kind of versatility means it’s easy to use a VPN anywhere, any time, for any reason at all.

Just as a VPN doesn’t prevent malware infections or phishing attempts, it also doesn’t increase bandwidth on its own. Bandwidth—the measurement of how much information networks can transfer—is limited by the strength of an internet connection (usually in the range of 100 – 200 Mbps). With that in mind, the VPN is only going to be as fast as your own internet connection, with the caveat that the encryption processes employed by many VPNs do slightly slow things down (only by about 5% or so). VPNs use data, just like any other devices  accessing the internet. They aren’t immune to data caps. Luckily, using A pro VPN service often increases bandwidth or makes it unlimited. That’s less slow down or interruption to worry about while enjoying a private browsing experience.

Have you ever wanted to watch an episode of your favorite Japanese anime, a British television show, or your favorite German film only to discover the streaming services geo-blocked or region-locked the content? It happens sometimes. Whether it’s due to copyright, licensing, or other factors, sometimes it’s impossible to access certain types of content from your IP address. The power of a VPN can bypass geo-blocking entirely, opening access to multitude of content across many different regions. 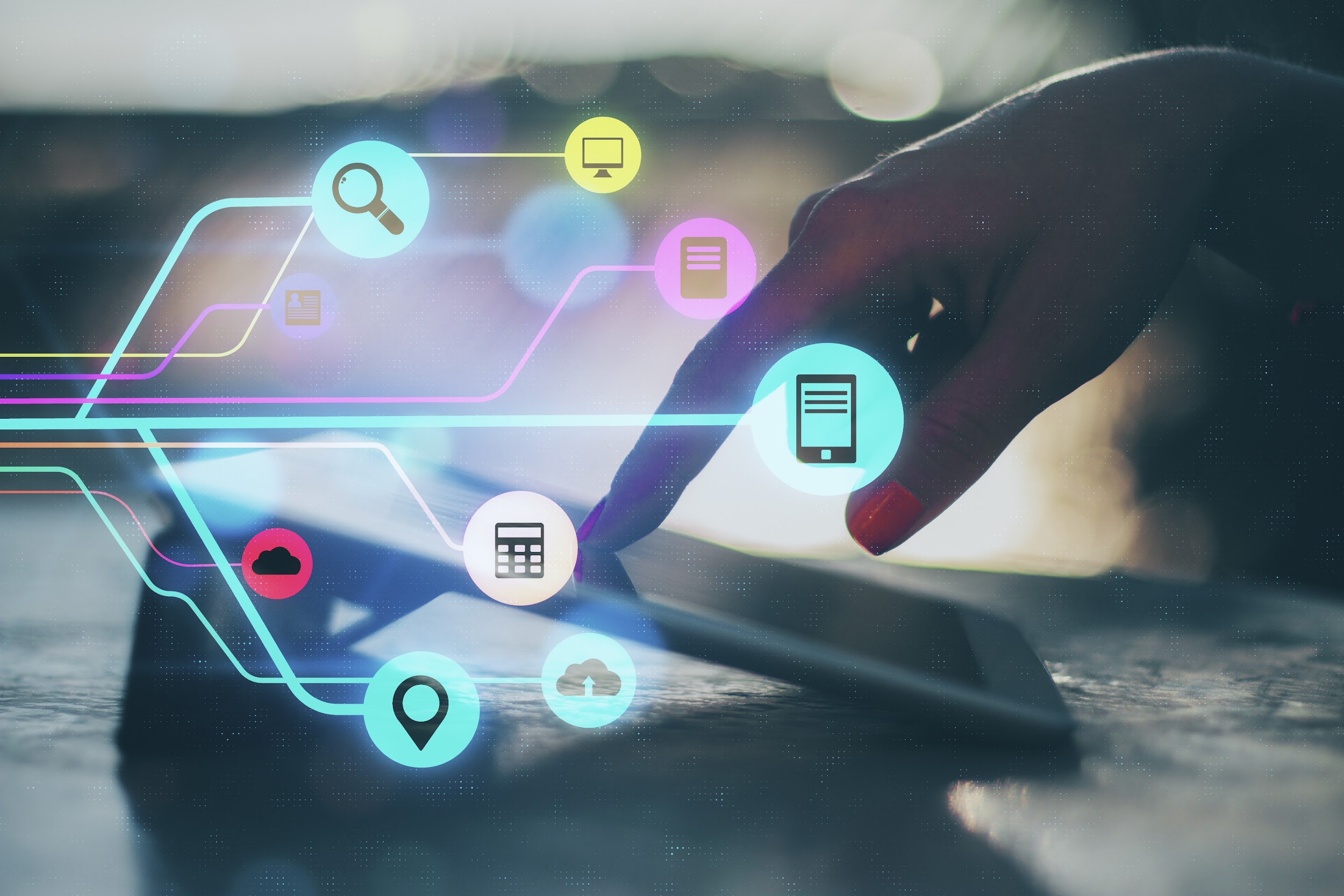 As far as communication is concerned, VPNs excel at keeping it private. Want to talk to a loan officer via secure communication? Do some banking or stock trading? Talk with a broker about your new mortgage? How about working with insurance providers to get some life insurance quotes? A VPN will make private and accessible communication easy. It helps to create a sense of anonymity and privacy that you won’t find using the internet without one.