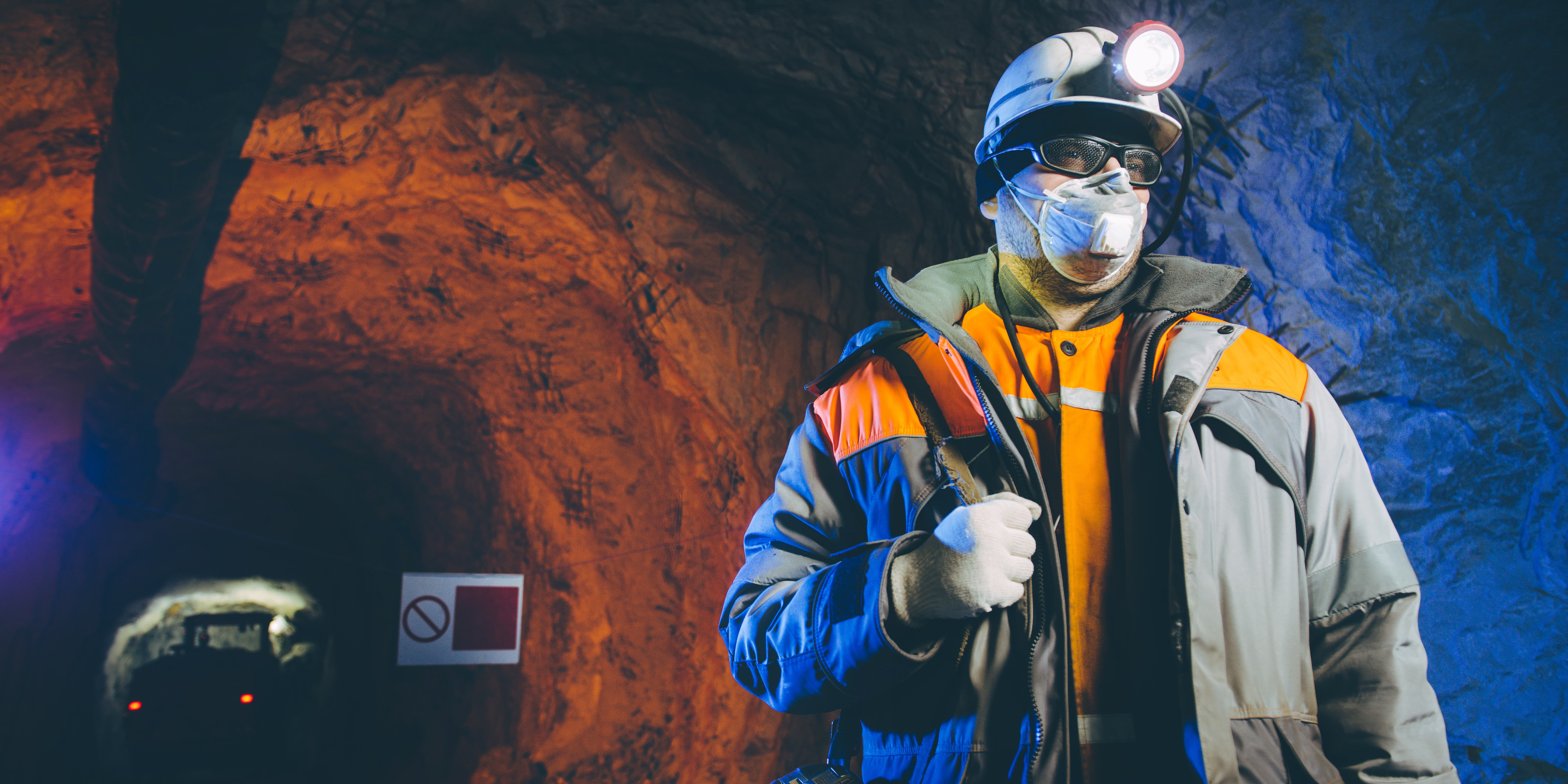 Mining itself involves working on mathematical problems, after which you receive some “fee.” The entire process helps in blockchain transaction verification. The process has the diminishing marginal returns concept that offers crypto miners less and less over time.

The best way to overcome these hurdles would be to mine at home, provided you have at least a semi-decent GPU. Below, we’ve highlighted six hassle-free cryptocurrencies that you can mine at home.

This is the easiest cryptocurrency that you can mine using your home computer. The CryptoNote protocol-based Monero creates increasingly complicated mathematical equations through the RandomX hash function. If you’re good at solving equations, you can choose to mine solo or join a pool of other miners to combine efforts.

Joining a pool involves paying a fee, combining your computer’s resources with others to enhance mining XMR, and receiving frequent payouts. If you choose to go solo, you need to set a high hashrate to find a block which typically takes months.

You can mine Monero using a GPU or a CPU though the former is more efficient and faster. Using a CPU to mine XMR requires dedicated software such as CSminer or XMRig.

Monero is people’s favorite due to its ASIC-resistant feature that requires all miners to only mine through consumer-grade hardware, making it a bit fairer.

Litecoin has been in the industry for long, and frequently referred to as the viable secondary option to Bitcoin. Mining the open-source P2P digital currency is advisable since its widely accepted and Scrypt protocol-based, negating the need for ASIC chips. Besides, as a miner, you get about 12.5 Litecoin in every block, an amount that halves every four years.

Mining Litecoin with a GPU is highly recommended since the coin is memory-intensive. Miners prefer Litecoin because it’s less volatile than other cryptocurrencies. Notably, Litecoin has a relatively low transaction fee and is readily accepted on major exchanges. While anything can happen with crypto mining, you don’t have to worry about Litecoin price tanking overnight.

Ethereum Classic is the forked version of Ethereum built on the Ethereum blockchain. The cryptocurrency initially formed as a network hack back, with Ethereum being the newer version while the ETC remained as the original.

Ethereum Classic is open-source crypto with a modified mining algorithm known as EtcHash. Its decentralized apps and smart contracts give it plenty of practical use making it easy to mine at home.

However, mining Ethereum Classic requires a powerful GPU and a sign-up for a wallet. Nevertheless, the 3.2 ETC block reward makes crypto a good starting point.

Dogecoin started as a meme but has amassed a market cap of more than 20 billion dollars. The cryptocurrency’s near-meteoric rise in the crypto world resulted from attention from notable figures like Mark Cuban and Elon Musk.

Like Litecoin, Doge is Scrypt protocol-based, but its infinite nature sets it apart from most other cryptocurrencies with a finite supply. The similarities and differences between these cryptocurrencies make the mining landscape competitive and fair.

Mining the Doge requires a powerful CPU and GPU pairing together with software like CudaMiner or GUIminer.

This cryptocurrency was explicitly designed to help people mine it using regular hardware. One factor that the designers had in mind, to meet the objective, was the ASIC resistance. Besides, you can send and receive money efficiently and quickly through the popular ZEC crypto.

This is a great choice, to begin with as a miner, as you can use the shielded coin base to protect the ZEC from its creation. This enhances privacy and ensures that miners receive rewards directly in their relevant wallet addresses. Moreover, you would receive a steady payout, after joining a mining pool.

You can also decide to go solo using certified software such as the EWBF Zcash Miner. However, it’s advisable to start with a mining pool first to generate some tangible rewards quickly.

Bitcoin Gold is a spinoff of Bitcoin, meaning that it has similar fundamentals to the most popular cryptocurrency. While Bitcoin mining requires specialized equipment, the Gold crypto is designed to work with regular hardware.

The name tag itself gives Bitcoin Gold much popularity, and you can easily purchase it on any major exchange. Although Bitcoin Gold requires a decent GPU to start mining, its Equihash algorithm makes it ASIC resistant, which is excellent for beginners. Besides, the numerous Bitcoin Gold mining pools available make it easy to distribute workload and receive rewards instantly.

Mining the BTG does not necessarily require a heavy mining rig; people are even using Nvidia GTX 970.

You Can Mine Crypto Without an ASIC

The list of cryptocurrencies proves that you can mine at home without investing your life savings in a GPU mining rig or paying out for expensive ASIC miners. You’ll come across plenty of other cryptos that you can easily mine at home, but these are the tip of the iceberg.