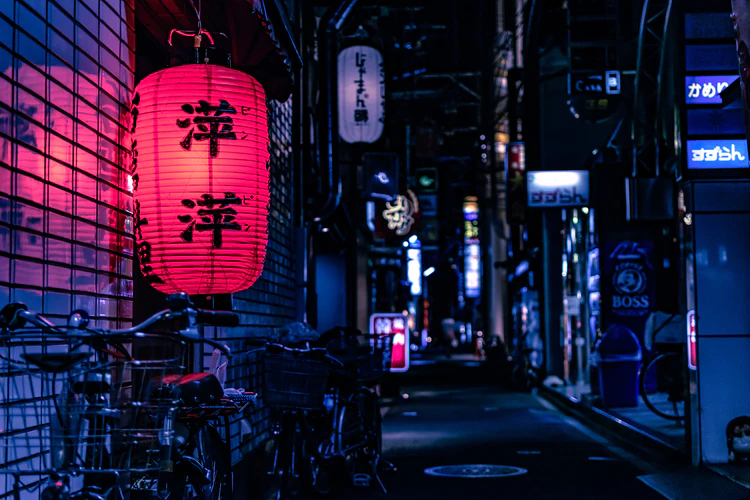 Video games have featured many notable Japanese characters over the years, but who are the best? Here’s our rundown of the top six.

Without Japan’s contributions to video games, the industry would not be the powerhouse it is today. The country itself has featured in various video games and slots over the years, such as Nioh, Ōkami, and the slot game Matsuri, which is available at Casumo. And plenty of games have featured Japanese characters. One of the best characters is Heishiro Mitsurugi. Reportedly inspired by the real-life swordsman Miyamoto Musashi, the Ronin Heishiro Mitsurugi is one of the most iconic characters from the fighting-game series Soulcalibur. Mitsurugi, the son of a farmer, took up the sword after his parents were murdered. He then became a Japanese master swordsman who wanders the land looking for the ultimate challenge.

The turn-based RPG Octopath Traveler is one of Nintendo Switch’s best-selling games. Out of the eight playable characters, H’aanit is the most popular. She is a hunter who is the last descendant of a group of forest-dwellers. When her master goes missing, it is up to H’aanit to find him. She is a stand-out character of the game because she’s the strongest and bravest of the lot. She also has a strong moral compass and a mature and cool head.

Ganbare Goemon, also known as Goemon and Mystical Ninja, is a video game series that revolves around the exploits of the main character Goemon. He is loosely based on the noble thief of Japanese folklore, Ishikawa Goemon. With his striking blue hair and his kiseru weapon, Goemon goes on various adventures through feudal Japan. The series of games has its roots in the action-adventure genre, but it also includes puzzles and RPG elements. Due to Goemon’s massive popularity in his home country of Japan, the character has featured in various anime and manga series.

One of the best-known characters from the competitive fighting game series Samurai Showdown is Nakoruru. She is a young Ainu shrine maiden. In Japan, the Ainu are formally recognized as an indigenous people with a distinct culture. The Ainu’s spirituality is based on natural phenomena, so they are known to have very close links to nature. In the Samurai Showdown franchise, Nakoruru is a good-hearted nature-lover who fights evil with the aid of her trusty hawk Mamahaha. The defender of Mother Nature can also channel ki energy through her sword, and she has the ability to heal her wounds.

Although Strider Hiryu is prominently known in the west as the star of the 1989 hack-and-slash platform game Strider, he actually debuted in 1988 in a Japanese manga comic. Strider is a member of an elite group of futuristic high-tech ninjas known as Striders. The group specializes in black ops, like sabotage and assassinations. Since his debut in that game, Strider Hiryu has appeared in various Capcom video games, most notably in the Marvel vs. Capcom series. Most gamers consider Hiryu not only to be the best ninja character ever seen in video games but also one of gaming’s greatest heroes of all time.

The first game in the Shenmue series was a groundbreaking action-adventure that caught how the Japanese city of Yokosuka looked in the 1980s. But it is the game’s characters that really stand out as representations of a bygone era. Leading the pack is the teenage martial artist Ryo Hazuki, who regularly trains at the dojo in his house. He also spends a lot of time playing games at his local arcade. That might sound as though Ryo Hazuki is an everyday teenager. But his persona represents a changing culture in Japan, where his generation became more interested in independence than adhering to family legacy obligations. As for his personal story, Hazuki’s mother died when he was only three years old, and his father began teaching him martial arts at the age of seven. After his father is murdered, Ryo Hazuki swears vengeance on those responsible.