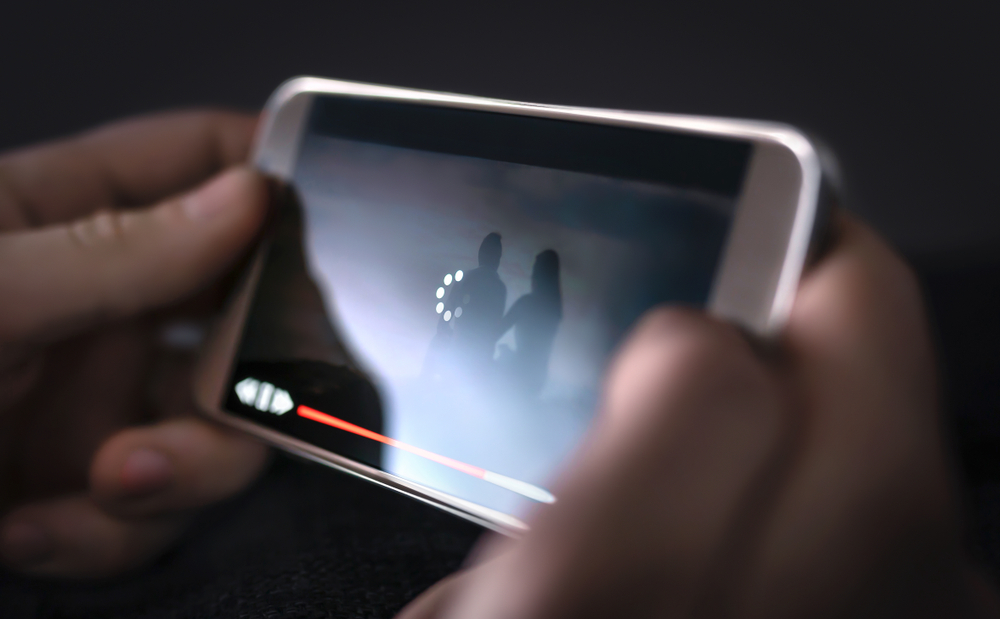 Extremely slow internet connections could signify that your internet service provider (ISP) is throttling your connection. No one wants to use a slow connection. Videos, pop-ups, and websites taking forever to load can be a nuisance. Is this what you’re paying for?

Of course, you expect a high internet connection when you pay your ISP, but if that is not the case, the chances are that your connection is being throttled.

What Is Internet Throttling?

When the ISP throttles your connection, they limit the internet speed for different reasons despite claiming to offer “unlimited data.” Usually, the internet service provider reduces the internet connection for activities like gaming, downloads, and streaming.

Cases of internet throttling have increased recently to the point of YouTube and Netflix developing tools to help you detect internet speed variations.

The most common reasons your ISP may throttle your internet are network congestion or data cap overage.

Similarly, when too many people try to connect simultaneously, the ISP may limit the connectivity. Use the methods discussed below to test ISP throttling.

The best way to check whether you’re getting what you pay for is by testing your connection speed. Test tools like Google’s Measurement Lab will help you study internet speed, throttling, and blocking.

If your internet speed fluctuates throughout the day, conduct multiple tests in the course of the day and calculate the average.

Even if the internet connection is not that slow but still falls below the agreed speeds, you should not hesitate to take it up with your ISP.

When there’re considerable differences in connection speed, the performance will be sluggish. The ISP may be throttling your connection at a point, especially if they want other stakeholders and companies to pay more.

When ISPs want to force companies to pay for faster load times, they may throttle that particular site to discourage users. If you’re struggling to load streaming sites or watch videos, you can conduct specific speed tests via video testing tools.

If you notice a form of content-based throttling, you can use a VPN to bypass it.

When using the VPN, you’re surfing anonymously, depriving the ISP of the ability to track or limit your online activity.

Moreover, using a VPN lets you access websites with geographic or any other form of restriction. The network also shows you an accurate reading of your internet connection speed.

So, you can use the VPN to detect the type and extent of any throttle. Remember to conduct several tests throughout the day and calculate the average speed. A slight internet speed variance is normal, but a massive one signifies a deliberate internet speed stifling.

Ports are commonly used for gaming and messaging apps to connect between programs or devices. ISPs are notorious for tracking your port activities and limiting the regularly used ones to curb data usage.

Therefore, it’s wise to run a port scanner if you use open ports and detect any throttling. Some common port scans include the P2P Port Test, the Application Port Test, or the Game Port Test.

Letting your ISP decide when and how to use your internet overrides the main purpose for paying for the service. Here are a few actions to stop your ISP’s bandwidth throttling.

Find out the main reason for the throttling and come up with a solution. If the issue emanates from data overuse, cut down on activities consuming massive data. Use any readily available data-usage tools to help you know what to limit or discard altogether. If you can’t cope without all your online activities, consider purchasing a higher data plan and connect seamlessly.

If the problem emanates from content-based throttling aimed at particular apps and sites, switch to a premium VPN service to encrypt your traffic and enjoy freedom and data privacy from all throttling instances.

If the ISP is the problem, consider changing the provider.

Not all Internet Throttling Is Malicious

Sometimes, internet service providers throttle the internet to avoid congestion and maintain a smooth connection for many users. So, they could be doing it for a good reason.

However, the same can happen when the ISP wants to restrict your access to an open network. In this case, use a trusted VPN or take the matter up with the ISP to ensure your connection remains strong.