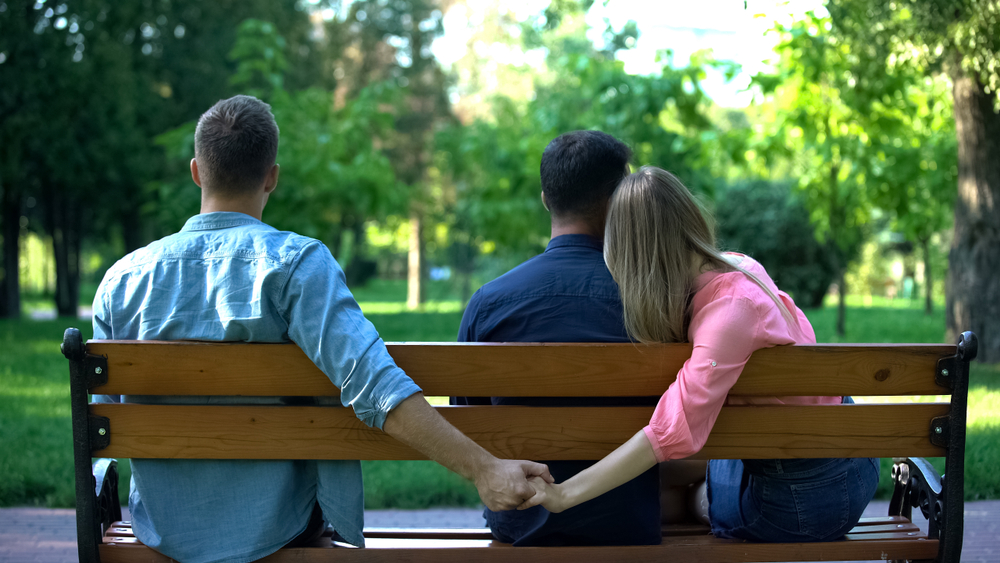 Despite being a corporate entity, Microsoft has recently shown immense love for Linux. Not long ago, Microsoft CEO Satya Nadella posed for a photo in front of a slide declaring the company’s love for Linux. Most Microsoft and Linux users were excited to see this suggestive move, although there was nothing substantial to grasp from it. However, these recent moves by Microsoft seem to confirm that something is going on between the two.

Microsoft developed an operating system for ARM-based hardware called the Azure Sphere, targeting IoT devices like fitness trackers and thermostats. One notable aspect of this development is that it’s based on Linux and not Windows. What’s more, Microsoft’s Azure Sphere is open source and offers royalty-free licensing to partners such as Toshiba, Qualcomm, and Media Tek.

In addition to Azure Sphere, Microsoft utilizes an internal Linux distro (CBL-Mariner) to enhance its cloud infrastructure. The main reason for this overreliance on Linux is to compete with rivals like Amazon, which provides similar open-source offerings. Apparently, Microsoft can make more profit by selling Azure cloud services than by relying on the upfront costs of a proprietary product. The company also wants to attract most engineers and developers who have adopted open-source technologies.

The Microsoft Store introduced Linux distributions in 2017. As a result, Windows users can now access OpenSUSE, Fedora, and Ubuntu without using a virtual machine or having to wipe their PCs. It means that you can run the Linux-based distributions or operating systems through the Windows Subsystem for Linux. The functionality has become so popular that desktops now have it as a first-class citizen. If you’re running Windows 11, simply open Microsoft Store and directly download Windows Subsystem for Linux.

Web developers have relied on macOS and Linux to create and design websites and software due to better tools and user experience. Microsoft seems disturbed by this trend and seeks to attract potential customers by incorporating Linux into its services. Also, Windows users find themselves regularly interacting with machines running a different OS, such as servers. So, by incorporating Linux distros, Microsoft will address the two issues.

The first notable product of this nature was Skype. Although the app supported Linux even before Microsoft acquired it, the version remained neglected for years. However, the growing love for Linux saw Microsoft eventually bring the app up to speed.

Since then, more has happened that you can download Microsoft’s integrated development environment called Visual Studio Code. You can also use Linux to install Microsoft Teams which is the company’s competitor to Slack. Although Microsoft Office has yet to release a native Linux version, you can still use Office 365.

While the list remains scant, it’s surprising to see Microsoft listing some of its items on Linux, considering their former relationship. Besides, Microsoft has a department of workers whose tasks involve developing and supporting software for Linux. The company also has a software repository for all Linux users.

The open-source world allows you to share, edit, or use code. Any available software is provided without provision for assistance or a help desk to fix arising issues. The same case applies to Linux Kernel, the OS’s essential background component.

So, if you want to edit or fix a bug, it would be best to oversee the process yourself. That’s what Microsoft has been up to in the recent past.

The company has been contributing to the Linux Kernel and provided them in the form of drivers seeking to enhance smooth integration with Microsoft’s technologies.

Microsoft’s contributions to Linux Kernel were so massive that in 2011, it was among the top-five contributors. Most of the code introduced in the contributions sought to make Linux distros compatible with its Hyper-V hypervisor-based virtualization system.

Microsoft became a platinum-level member of the Linux Foundation in 2016. This made Microsoft among the highest spending members and surpassed Google, which bases its Chrome and Android OSs on Linux.

This was seen as a wise move for the company since it utilizes several open-source projects like other software developers. Microsoft can now channel free support back to its offerings after claiming a notable spot in the Linux Foundation.

Having its name at the top of the Foundation also earns Microsoft a decent prestige. Software developers are the most likely people to notice the Foundation members, and they’re the potential employees that Microsoft needs to remain competitive.

Microsoft also has a dedicated section for open-source software and has open-source codes such as Xamarin SDK and .NET.

Of course, all these developments represent a portion of the larger Microsoft company. Some of the company’s departments represent the new developments in open source, while others run the business as usual. So, the entire corporation may not have changed, but a growing portion has shown some shift.

So, Is There a Relationship Between Microsoft and Linux?

Windows remain proprietary, and Microsoft does not encourage users to switch PCs to Linux. Besides, Microsoft Office’s code is only available to people with the company’s permission. For instance, Xbox One only runs Windows, and the ecosystem is full of proprietary software.

Notably, Microsoft’s daily routine touches on more closed codes, but the fact that the company has many workers dealing with open source and Linux makes the difference.