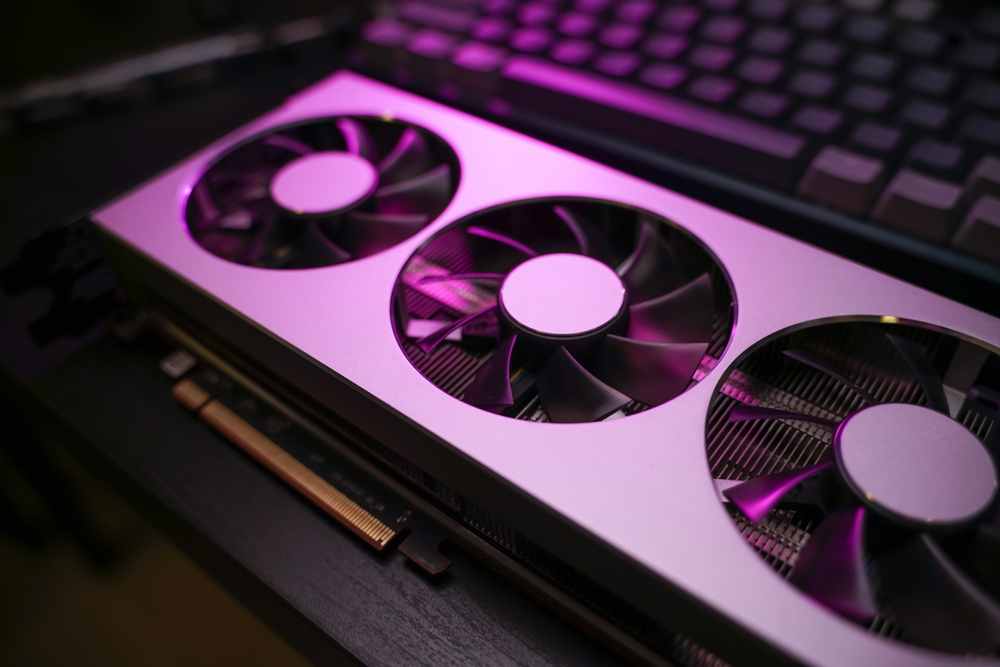 It is now apparent that multi-GPU builds are never coming back. Having two or more cards installed on your rig is a big deal, especially with the power brought by AMD and Nvidia’s video cards. Using such a combination lets you take the systems to the limit. Surprisingly, very few people show interest in multi-GPU setups these days. But why? Let’s explore.

Dual GPU’s exceedingly prohibitive cost is one of the reasons gamers avoid the setup. You need about $1,500 to acquire a top-end GeForce RTX 3090 and $1,000 for Radeon RX 6900 XT. Acquiring just one of these is relatively costly.

Chip shortage further exacerbated the cost effect with RX6900 XT cards retailing at $2,200 and $3,200 for the RTX 3090. So, if you plan to install several of these, you need to pack more than $7,000 for graphic cards. Other expenses include cooling systems, motherboard, processor, and a high-end power supply.

Two or more high-end video cards will definitely affect your environment. You need a heat exchanger or a strong air conditioning system to live comfortably, especially in the summer.

Regardless of the case sizing, the heat from video cards is too much for air colling systems. This adds to the heat from the high-end processor installed to prevent performance bottlenecks. Pushing your system at this stage overwhelms most stock air-cooling solutions leading to thermal throttling.

Since most cases lack enough space for more than two AIO water coolers, you’ll have to run a custom loop water cooling. If you want to use AIO coolers for each GPU, you must make a custom case for your desktop.

Power usage for GPUs is extremely high. Most video card models require about 300 watts to operate efficiently. That doesn’t include the cooling solution, the motherboard, the processor, and other peripherals.

So, if you have an Intel i9- 12900, you’d need 240 watts to run the system. Installing two additional RTX 30390s would require an extra 700 watts meaning that you need more than 1,000 watts to keep the system energized. A power supply handling such a system is more expensive and consumes more energy leading to a higher power bill.

Every setup works seamlessly when compatible with the game titles. You can’t enjoy the benefits offered by a game if it does not support the format. In the past, developers supported dual GPU systems as the GPUs were still struggling to support AAA games. However, the latest 6900 XTs and RTX 3090s have Ultra settings powerful enough to support 4K high FPS gaming. Now, the multi-GPU computers seem overkill to gamers.

Now you no longer need dual GPUs to support Ultra settings in games as GPUs have become so powerful. If the title supports this system on Ultra, playing it on a computer with two or more video cards deprives it of its full potential.

This means that some cards could be redundant. While running multiple GPUs on low power seems more viable than running a card at high intensity, you waste a lot of time acquiring each of these parts. This is when you could have bought other peripherals and made a massive impact on your gaming experience.

Stocking multi-GPU can neither be a way to “future-proof” your computer. Technology is advancing in leaps and bounds, and maybe by the next time AMD and Nvidia release their next-generation GPU, one video card will surpass a combination of two 3090s.

When Should I Use a Multi-GPU System?

Your PC’s purpose should determine whether or not to acquire a multi-GPU build. You should only consider a multi-GPU if you use your computer for professional environments like large-scale rendering or video editing. However, if you’re strictly using your PC for gaming, incorporating a multi-GPU would under-utilize your resources and fail to maximize your PC.

Installing a multi-GPU system on a computer set strictly for gaming would not be a good idea. Finding an alternative to replace the extra costs you incur by installing an additional GPU can be cost-efficient. You can find a gaming lounge, a 50-inch 4K monitor, or both with the same effort.

If you still feel like going for multi-GPUs, feel free to go ahead and have fun!

5 Ways to Check if Your Internet Is Being THROTTLED