Home Living 5 Underrated Concept Albums to Get Lost In
Living

5 Underrated Concept Albums to Get Lost In 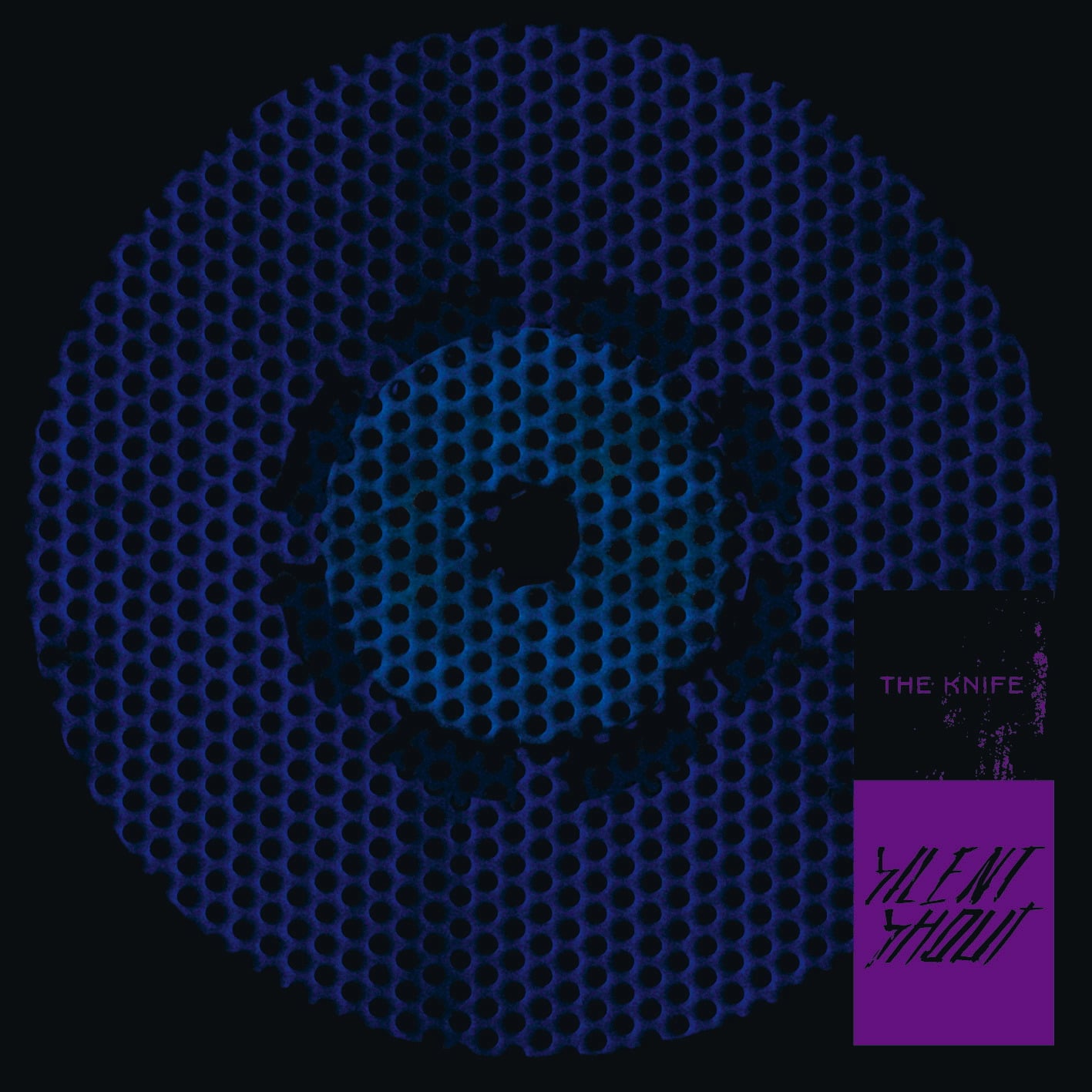 Let’s get right into it. These are five underrated concept albums you can put on and get lost in. Enjoy!

Canada’s best band you’ve never heard of, and if you have, you should be happy they’re on this list. I could have chosen any of Nomeansno’s albums really, as all of them seemed to stay on a consistent concept-album-y path. But I chose this one because too often when people think of concept albums, they think of really out-there psych like Dark Side of the Moon or Sgt. Pepper’s. And while those are great, there are plenty of concept albums that aren’t flowers and cartoon bell-bottoms. Some are heavy. This album is regarded by many to be a decent metal album, a truly great punk album, both, neither, and more. And through it all, they have a few religious, apocalyptic, and post-human themes that anchor this gem of a recording. Take a listen for yourself, stare at the cover until it becomes so grotesque you must look away, and soon you will know what Wrong is.

From dub reggae legend Lee Perry, this at first glance it doesn’t seem to be a concept album. In fact, this album seems to be a study in observations the musician pulled from his own experience in Jamaica. But therein lies the theme. This album is a culturally significant contribution to music, an album a sociologist or anthropologist could use as a primary source. It’s about the almost mundane minutia of everyday life. Some tracks, like “Throw Some Water In” and the title track “Roast Fish and Cornbread” play like good life lessons from an elder to a junior. Others, like “Ghetto Sidewalk” and “Big Neck Police” tap into a collective dissatisfaction with the status quo. The same echo-laden and dense atmosphere lingers like a certain type of smoke throughout the whole work. Definitely a great way to escape for about 40 minutes.

To me, Silkworm was always a great name for the band. They seemed like an experiment to indie rock producer and engineer Steve Albini. (You may know his work? He produced a little LP called Nevermind?) Silkworm was like a beautiful insect that Albini found in the wild, and he performed experiments on them to make them bigger and better than they could be on their own.

Is that a slight on Silkworm? Not at all. It takes an incredible amount of talent and patience to be THE indie-rawk band Albini wanted to make his pet. Without late drummer Michael Dahlquist’s work, and Andy Cohen and the rest of the band, Firewater would not exist.  Take a tour down these humorously abysmal tales of intense alcohol consumption, seen through the shades some 90’s slacker-rock stalwarts.

Silent Shout by The Knife

Intensity is Karin Dreijer’s middle name. Okay well not really. Maybe her brother Olof can tell you what it actually is. They made this absolute necessity of an LP together almost…15 years ago now?? Good lord. But it stands solid as ever today.

Silent Shout is a testament to the refinement and attention concept albums often receive in Europe. They are truly works of art over there. Not to say the USA doesn’t know how to make concept albums, but the way certain artistic infrastructures are there do allow for some great music to flourish. This punk-tinged electronic music smorgasbord is one of them. And yes, I am pigeonholing it with that description, but I’m trying to get people to just put the dang thing on! Put it on. There you go.

This record is unique on this list. It’s a single live performance in San Francisco in 1973. It was not the result of huge influxes of cash and fame and billboard hits, of unlimited time with production wizards and expensive sound engineers. This album is all raw talent, diamond-sharp discipline, and sheer virtuosity. No studio tricks, no magician producers. Just the band and the mics and the man. Known for playing multiple saxes at the same time, as well as occasional nose flutes, the undeniably brilliant Rahsaan Roland Kirk managed to fully explore idea of a “bright moment” through this set. That idea is all the more poignant when you realize the man is blind. A bright moment for him is something beyond words, but is something he manages to convey through this live album.

It all begins with the sound of a train pulling up. Your ticket is your open mind. Hop on.

‘The Handmaid’s Tale’ Shows Lawrence’s True Colors, Then Reminds Us Who Has the Real Power