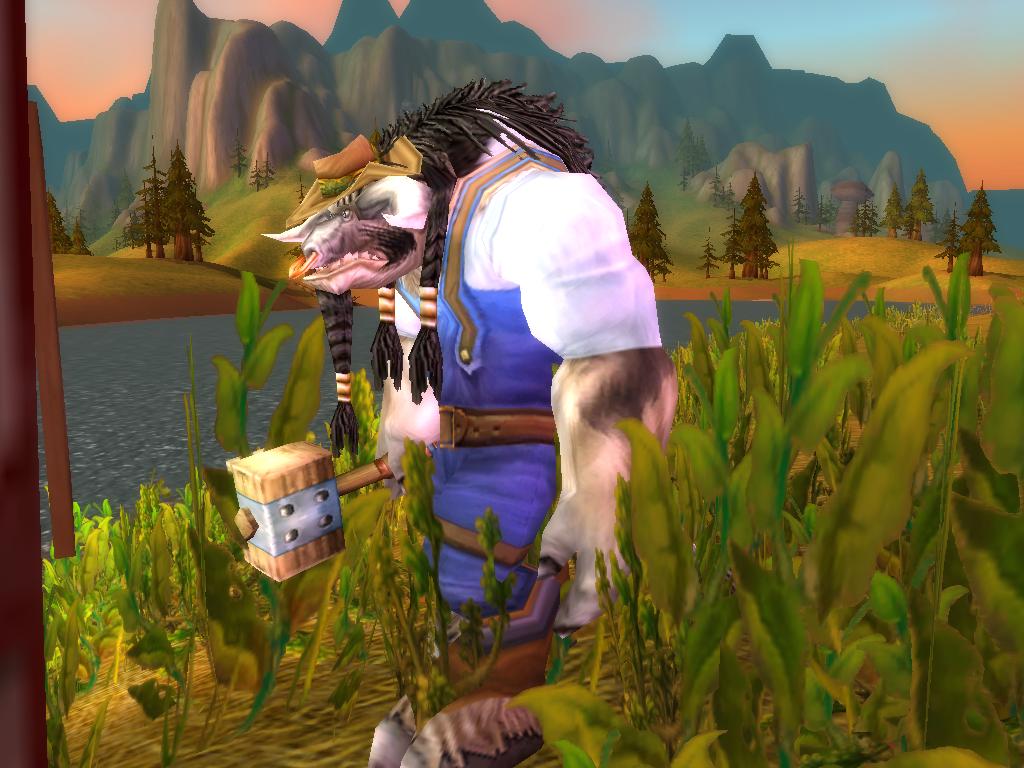 With a player base stretching to nearly 13 million at its height, the titanic MMO, World of Warcraft, is known by most, if not all gamers. Those who are avid players may have even stopped caring about the world around them, now focused only on caring for their favorite mini-pet, obtaining that special mount, exploring dungeons and battlegrounds, or crushing at raids. While these things make up a large part of the world of Azeroth, there are hidden gems throughout the world that will surprise even the veteran Warcraft player. Here are five of them: 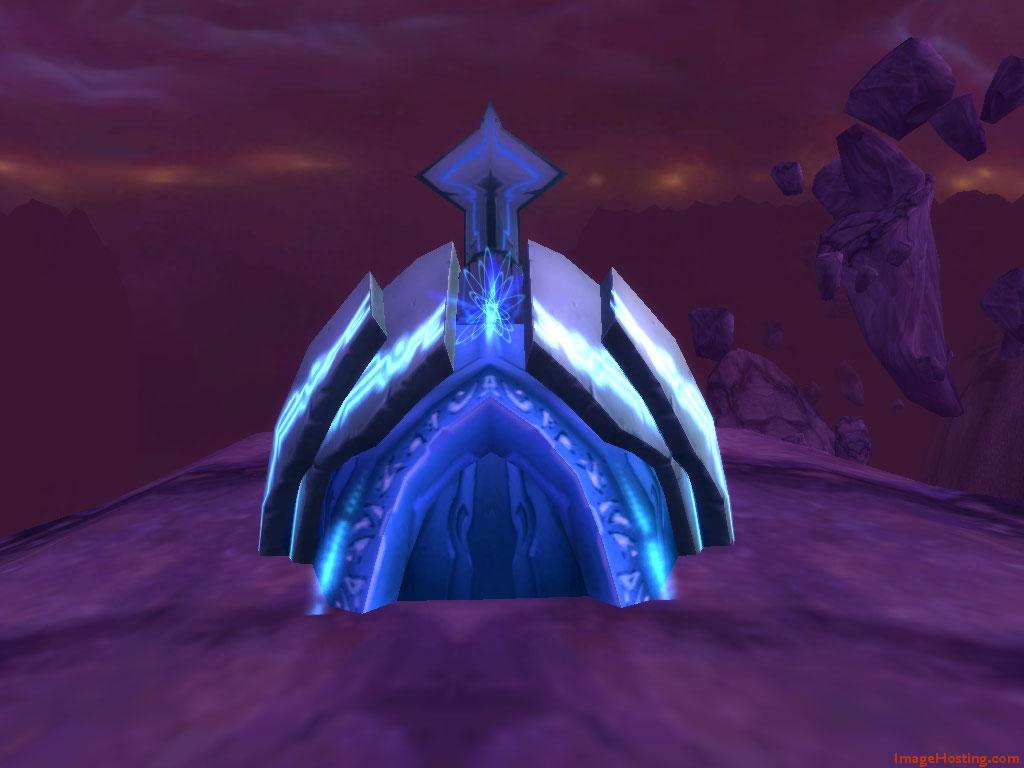 Every player has explored the Outlands, the original home of the Orcs and Draenei, whether to level through during Burning Crusade, hunt for transmog gear in the Black Temple, seek out mini-pets, or find the ever elusive Ashes of Al’ar.  This means you’ve very likely visited at least these two places in the Outlands: Shadowmoon Valley and Netherstorm. Located on a floating rock in Netherstorm is a small monument to a canceled Blizzard game Starcraft: Nova. While it’s perhaps not the best kept secret in the game, it is one of the most interesting. The monument is a blue rock like shrine that flashes the letters N.O.V.A. in random order.  The game itself was highly anticipated by Starcraft fans but was canceled despite what appeared to be a functional game play model already in development. 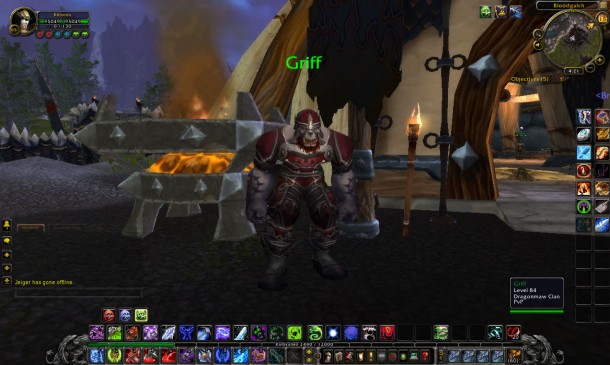 Halo fans everywhere have heard of the web series “Red vs Blue” produced by Roosterteeth. The initial seasons of the show takes place in a small box canyon called Bloodgulch. Strangely enough, in the Warcraft expansion, Cataclysm, players will also find themselves in a small orc encampment called Bloodgulch. There is even what appears to be a small box canyon right next to the camp. Coincidence?  It certainly seems so; the name makes for a great orc encampment after all.  But if you look more closely, there happens to be a lone orc named Griff standing in the camp wearing red armor. For those unaware, Grif is a red team character on “Red vs Blue,” and it’s a long running gag of the series that his name is spelled with one f, not two. 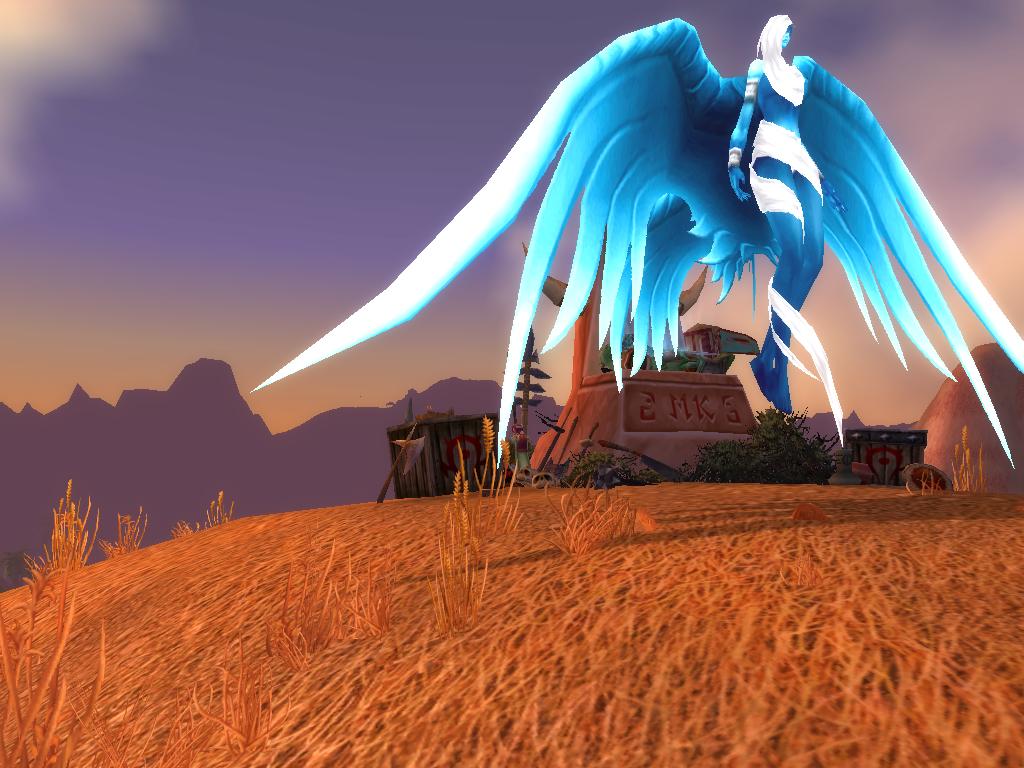 Most veteran players have heard of Michel Koiter and his memorials in both World of Warcraft and Starcraft 2. (Koiter was a Blizzard employee who passed away during the making of WoW.) In SC2: Wings of Liberty, Jim Raynor reaches down and retrieves the dog tags of a fallen marine; on those tags are ‘M. Koiter,’ a memorial to the fallen Blizzard artist. In WoW, On the world of Azeroth, in the Barrens near Crossroads, is another memorial: the Shrine of the Fallen Hero. Here, Michel Koiter’s character, an orc named Twincruiser, lays in final resting. This is fairly common knowledge, but there is more to the story.  There is also a poem upon which the shrine is based.  This poem was actually written by Michel’s twin brother Rene, also a Blizzard employee.

Upon the monument the runic initial MK have been engraved

A hero’s enduring spirit transcend many worlds beyond our own

Only those with steadfast dedication find a bond with this unknown

For in the presence of the monolith the warrior will be with you all.” 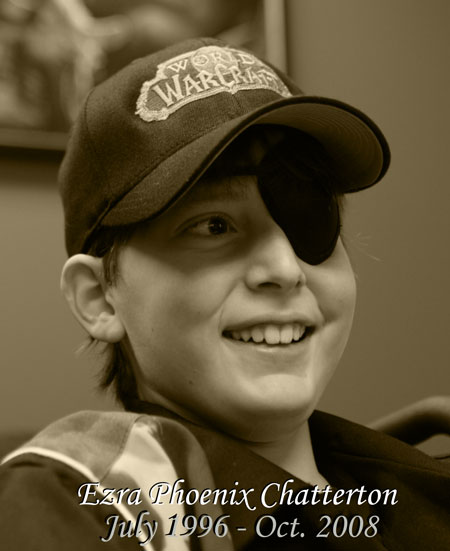 Every player has seen the rare Ashes of Al’ar mount and been green with envy.  It is one of the most famous mounts in the game, and not just because it’s cool to look at; the Ashes of Al’ar were created by Blizzard for a young boy named Ezra Chatterton.  The phoenix was his personal symbol through his battle with cancer, and, unknown to many, also his middle name.  As a young child, Chatterton was diagnosed with brain cancer, and the Make-A-Wish Foundation helped him tour Blizzard Studio’s. While at the studio he helped design a quest that most low level Tauren may remember: finding farmer Ahab Wheathoof’s dog, Kyle.  Not interesting enough for you?  What if I told you the voice of Ahab is actually that of Ezra himself.  The next time you hear Ahab ask for your help, remember, you’re also hearing Ezra.

Being an old original Everquest player, I was very happy for Alex Afrasiabi (also known as Furor) when he received his invitation to join the Blizzard team. Those from the old Everquest days may remember a small guild called Fire of Heaven that Afrasiabi was the guildleader of. Invited for a tour of the Blizzard studios to see the still in development World of Warcraft, he was offered a spot as a quest designer and later became a lead world developer for Wraith of the Lich King. Afrasiabi currently works on the illusive Project Titan. Today you can find references to Afrasiabi throughout the world of Azeroth:

2-  The quest: “The Great Fras Siabi” revolving around the Stratholme boss Fras Siabi

Developers love to place hidden meanings within their games, so the next time you see a dwarf randomly saluting a headstone, take a second look; there could be more there than you expect to find.