5 Things You Didn’t Know About Microsoft

Bill Gate’s baby, Microsoft, is a 38 year old giant today. Founded in 1975 to sell BASIC for the Altair 8800 computer, the company has seen it all. Windows dominated its industry, and still does, but the company has lost out to competition in almost all other markets: Mobile OSes, Search, Mail; Microsoft has had a hard time in many other segments.

Did you know Microsoft once had the option to acquire eBay for just $500 million? It chose not to, giving way to Google which bought the service for $1.65 billion. Microsoft has also had many secrets unknown to us. Here’s 5 things you didn’t know about the software giant:

When Bill Gates and Paul Allen incorporated the company in 1975, it was called ‘Micro-Soft’. The hyphen wasn’t dropped until 1981 when Microsoft Inc. was registered. The company’s also gone through numerous logo modifications over the years. 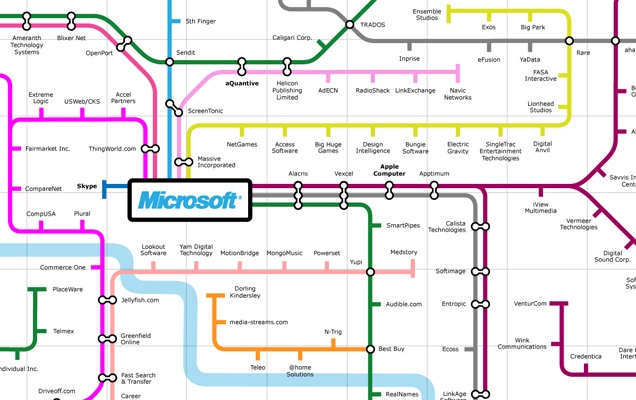 Microsoft has been regularly gobbling many companies. Since its inception, it has acquired over 150 companies. Competitor Google’s score stands at 100. Six of Microsoft’s acquisitions are worth more than a billion dollars. Outlook.com (previously Hotmail) was purchased for $400 million. Of course, the most recent one was Nokia.

3. Windows May Not Have Been Windows: 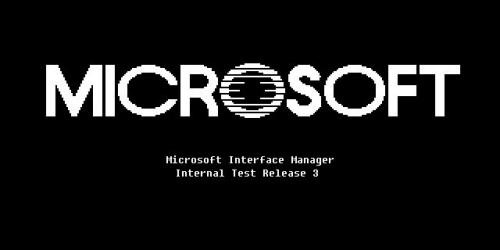 At one point, Microsoft was considering launching its flagship OS with the name ‘Inteface Manager’. Imagine! Fortunately, better sense prevailed (courtesy the Marketing department) and it was named ‘Windows’.

Microsoft has been filing almost 3000 patents every year for the past couple of years–that’s 8 patents every single day. Currently, the company has rights to over 10,000 patents. It launched a ‘Patent Tracker’ in March this year to allow companies and individuals easy access to its list of patents. 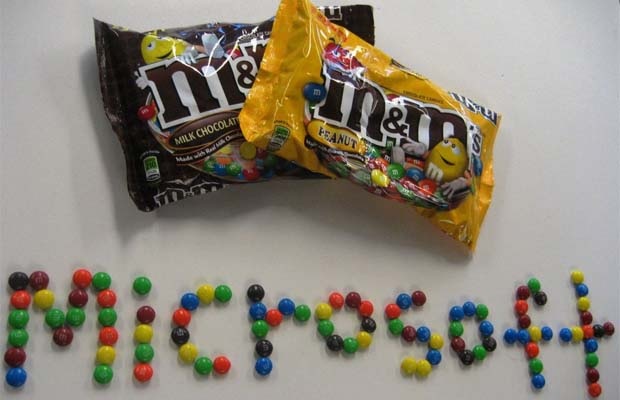 Microsoft’s workplace tradition dictates that every employee, on his/her anniversary of hiring, must bring a pound of M&M candies to work for every year completed at Microsoft. It’s an old tradition that has stuck.

5 Things You Probably Never Knew About World of Warcraft