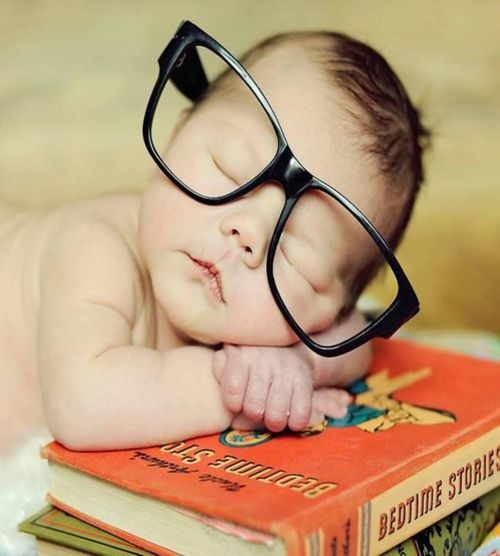 Names that have their origins in the geek realm are cool. Whether or not you know who Ripley is, or what movie she is from, is inconsequential to the sound of the name and the way it rolls off your tongue. Parents are Ooooooed and Ahhhhhhed over their beautiful name choices. Most of the time, unless you are a geek yourself, you don’t know the history of the name. You think, yeah that’s a cool name, and, I think I’ve heard that a few times before. But unless you are in the know, you won’t realize how powerful, how important, and just how special that child’s name is.

I know a family who named their baby girl Maren. “What a pretty name!” I exclaimed after being told what they had decided. I hadn’t heard of anyone else named Maren and thought how original and unique it was. A few weeks later, they explained to me that both parents studied Latin all through high school and into college, and “Maren” is a derivative from the Latin, mare maris, meaning “sea.” Not as original as I thought, but still pretty. I don’t know any Latin, and without that background, I thought Maren was just a name.

Here is a list of the Ten Geekiest Baby Names (and where they came from) so those of you out of the loop can finally be caught up with the rest of us. I verified that these have legally been used (within the top 1,000 names) at some point since 2000 by the Social Security Administration’s Name Database, so I’m certain they’re among us!

If you don’t know who Captain Kirk is, stop reading this right now and just throw yourself out the nearest window.

This name became pretty famous from the Harry Potter series. We are first introduced to Kingsley Shacklebolt in Book Five (The Order of the Phoenix). He is a good guy, working for the bad guys, but helping the good guys. With his screen appearance in 2007, many more people were introduced to the amazing lengths Kingsley went to in order to protect Harry from Lord Voldemort, and shortly thereafter, this name made the top 1,000 on the SSA’s Name Database. For the Trekkies out there, you will remember a Dr. Sarah Kingsley who experimented on children to create a breed of super humans who were immune to disease back in 1989.

We all know Charles Darwin – that naturalist who came up with the theory of evolution. But the geekiness of this name goes even further than science. If you recall, in 2000, Apple came out with a new MAC operating system, and when they released it as open-source software, it was known as Darwin.

Leia was a strong, resourceful, and beautiful princess from Star Wars, but most people only remember one thing about her: The Gold Bikini. Even if you aren’t that familiar with Star Wars, and only know a few names and key phrases (“Luke, I am your father.”), you’ve at least heard of the gold bikini scene, and just how titillating it is for all men and boys.

Michael Scott Rohan is a Scottish born Sci-Fi and Fantasy writer. He’s written a few single novels and several series, the most well-known of which is from the 80s and 90s, The Winter of the World.

The first of the Lycans, from the Underworld movies. Lycans are sort of like a second wave of Werewolves (being able to change from human to werewolf form), and are constantly fighting their arch enemies, the Vampires.

A programming language, extended from Pascal, making its appearance in the 80s. Ada is also the name given to the most popular female character from the Resident Evil franchise.

The bad-ass female lead in The Matrix Trilogy. She can do martial arts, drive cars like a professional racer, and she’s great with technology. And her skin-tight black leather jumpsuit isn’t too bad to look at either.

Professor X from the X-Men. He has the most powerful mind of all the mutants, and can control humans and influence them telepathically. He is almost always seen in a wheelchair, and fights for equal rights for all mutants. He is such a good guy, trying not only to protect mutants from violent oppression, but also trying to protect the rest of society from “bad” mutants.

The spaceship from Firefly (and of course the movie, Serenity). This show was so awesome, classified as a “space western drama.” What could be better than that? Nothing. What’s better than being named after the coolest spaceship ever? Nothing.

Some names destine a child for geekdom. My apologies, but if your name is Eugene or Phyllis, or even Albert or Greta, you are probably a dork. Not necessarily from your own choices, but because of the playground rules that were established in elementary school. Your name wasn’t Jenny or Bobby, or Rebecca or William. You were a weirdo, a loser, uncool. Nowadays, with celebrities naming their children after inanimate objects (coughBlanketJacksoncough), anything goes. No specific name forces someone to inevitably fall into a label of “geek,” “nerd,” or “dork.” We do that all on our own.

5 Things You Probably Never Knew About World of Warcraft