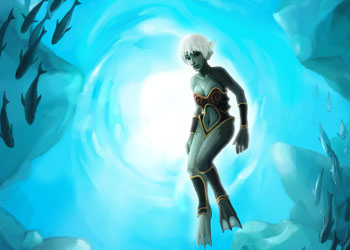 Gaming has its roots in independent development. Not a lot of people are actually aware of that. The first video games that were ever made were coded as a hobby; programmers cobbled them together in their spare time then tossed them to the world, hoping someone might find something interesting about them. Some of the most legendary titles ever made – Tetris and Pac Man are among them – were, by today’s definition, indie. Weird, right?

Independent gaming kind of died out as the 80s and 90s wore on, and video games shifted from the personal world to the corporate one. Due to the costs associated with distribution, most publishers didn’t really want to stick their neck out too much, and most indies were consigned to creating shareware or trying to get their foot in the door with a larger studio. Then digital distribution came along, and all that went out the window. Suddenly, the fact that independents didn’t have access to marketing departments, large manufacturing facilities and retail supply lines didn’t really matter so much. With initiatives like Kickstarter and Steam Greenlight, there’s been a rebirth of sorts. Independent games are big business – perhaps even as big as AAA gaming.

Next week, I’m going to be starting up a new series, known as Indie Game of The Week. Before I do so, I figured it’d be good to share a few of my personal favorites with all of you – a few games that, if you’ve not yet gotten into indie gaming, provide a good starting point. Here are 7 indie games you have to play: 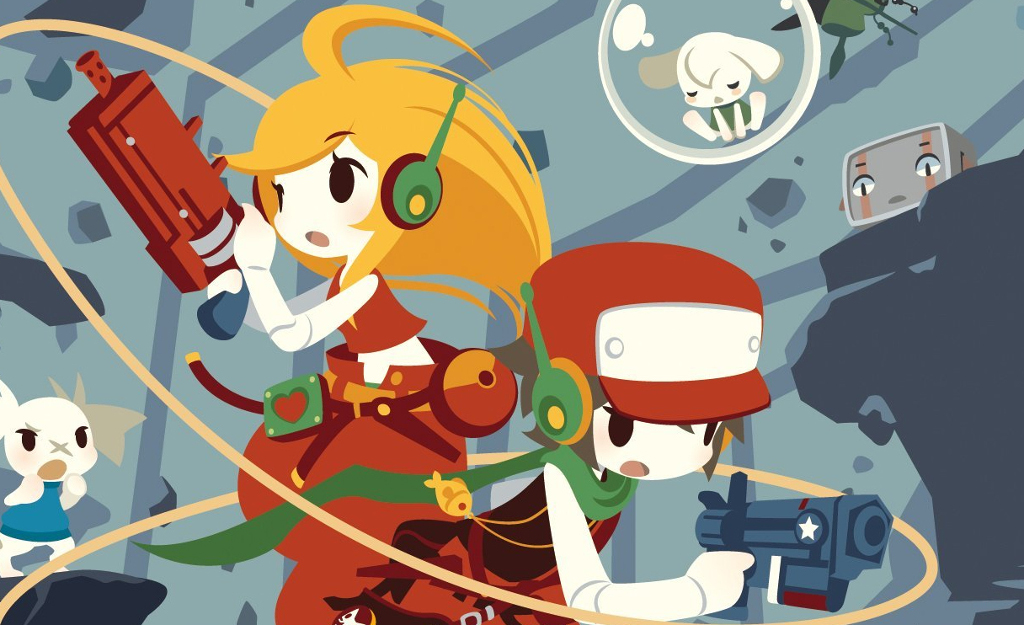 Cave Story is – and will remain – one of the best independent games ever made. It’s the result of four long years of work by a strange little Chinese man who goes by the name of Pixel. I cannot sing the praises of this title highly enough. Somehow, Pixel managed something that not even many large development studios can accomplish: he created an experience which was arguably flawless. The music was beautiful, the world was fascinating and original, the characters were interesting and quirky, and the narrative was enjoyable right up to the end. Even better, the entire game was a labor of love on Pixel’s part; he designed because he enjoyed it, not because he was looking for any sort of payout. As a result, until very recently, the metroidvania-style game was completely open-source. If memory serves, the original version of the game still is. 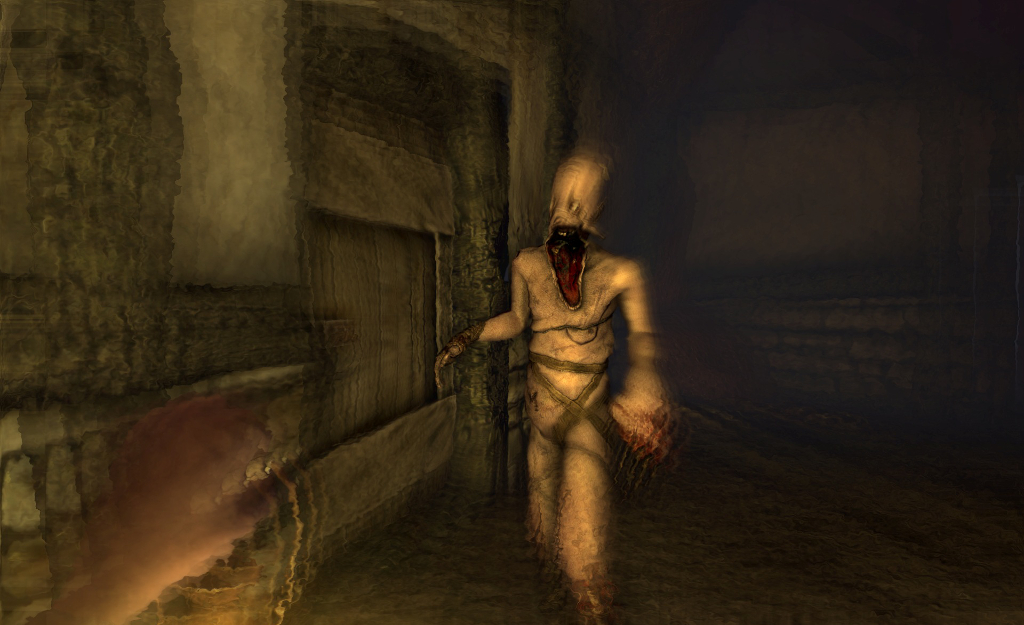 By now, I should hope you’ve heard of The Dark Descent (if only because you’ve heard me babble incessantly about how fantastic a horror game it is in several of my pieces). It’s one of the finest horror games made in a good, long while, and if you’re looking for a good scare, you could certainly do worse. The game’s all about atmospheric and psychological horror, and mixes in just enough jump scares and full-bore terror that the faint of heart might not sleep for a few nights.  I won’t spoil too much, save for stating that if you’re a fan of Lovecraft, you’ll probably love the story. 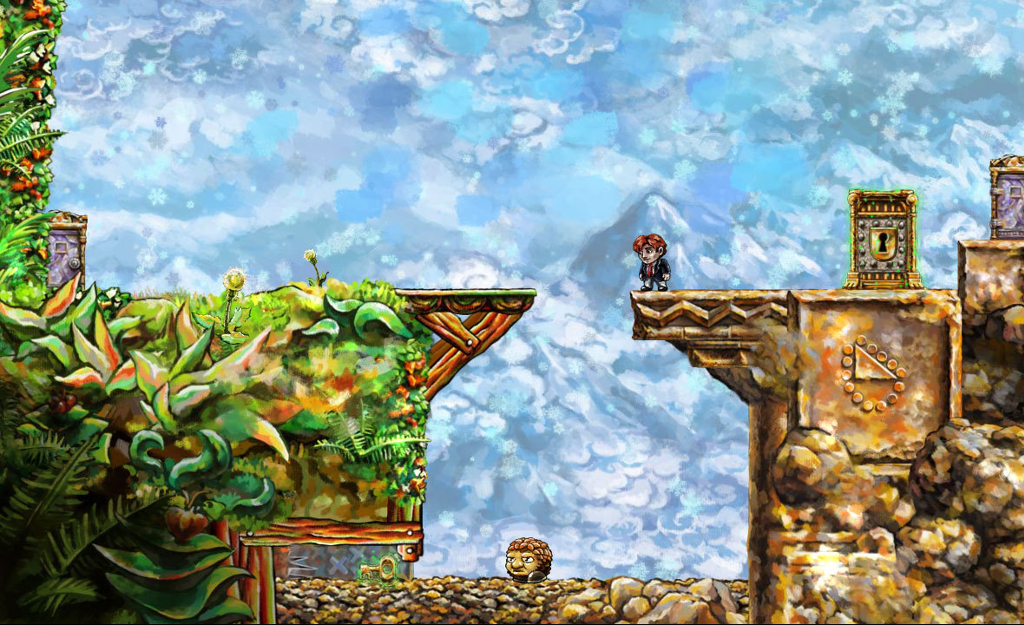 Braid is a funny little puzzle platformer about time, with a story that most people probably won’t fully understand unless they sit down and think about it for a while after playing. It’s got more charm than it knows what to do with as a result of its incredible music, hand-drawn backgrounds and animation, and unique mechanics (basically, you can reverse, speed up, or slow down time as you see fit). Give it a try, if puzzles are your cup of tea. I can guarantee you won’t be let down. 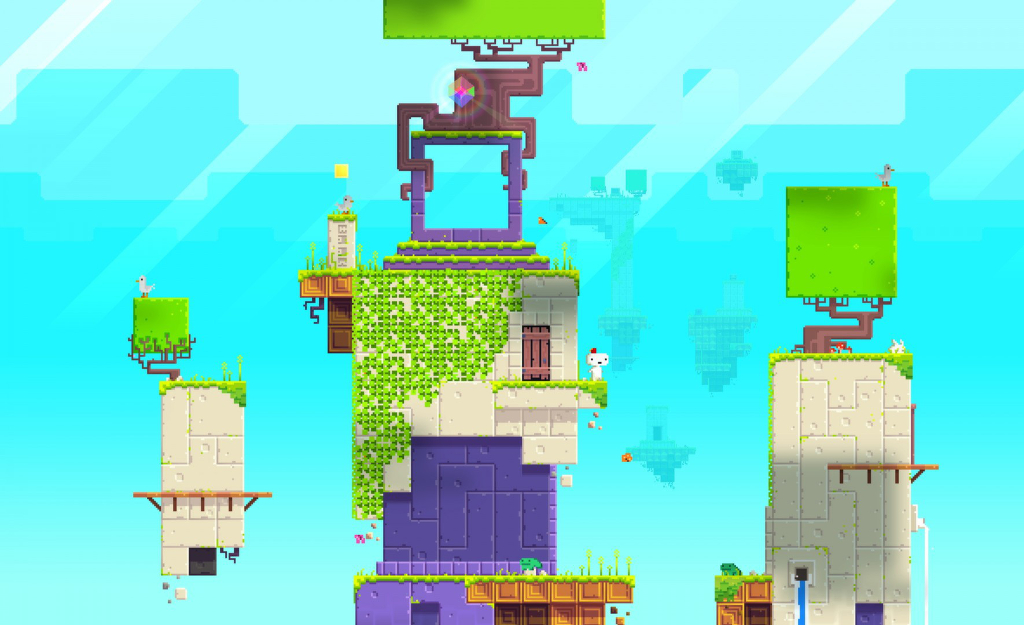 There was a time when I refused to play Fez. It was an unreasonable decision, born solely out of dislike for its creator, Phillip Fish. One day, I realized something: Edgar Allen Poe was a drunken necrophiliac who married his cousin. H.P. Lovecraft was an antisocial bigot. Lewis Carroll was probably a pedophile. If I could enjoy their works – in spite of their clear personality flaws – the fact that Mr. Fish was a little abrasive in public shouldn’t stop me from playing Fez.

I’m glad I came to that realization. Fez is probably one of the most finely-crafted, beautifully-designed platformers I’ve played in years, though my experience with the game was tinged with a certain sadness, too; from the realization that we’ll never see a Fez 2 – and we’re entirely to blame. 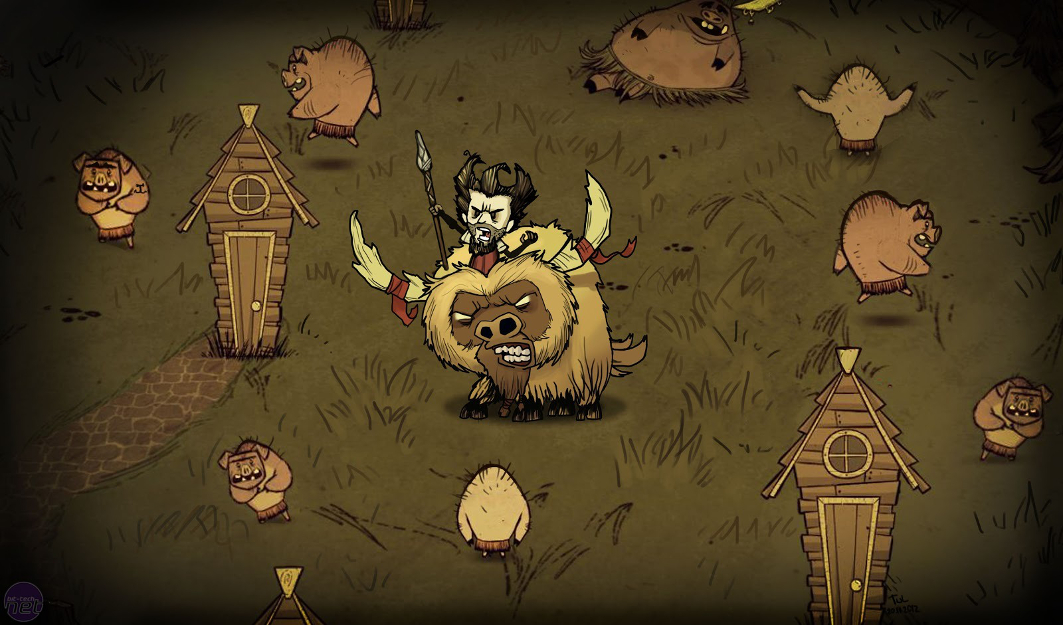 You’ve wound up stranded in a terrifying, alien wilderness on the whim of an unnaturally tall fellow named Maxwell (he’s probably a demon). Your objective is simple: survive for as long as possible, while staving off starvation and fending off the residents of the wild (all of whom basically want you dead).  Sounds pretty simple, right? Don’t Starve features a plethora of characters, regular updates, and a charming, Tim-Burton-esque art design that I myself can’t help but love. It’s also got a beautifully warped sense of humor, as well. 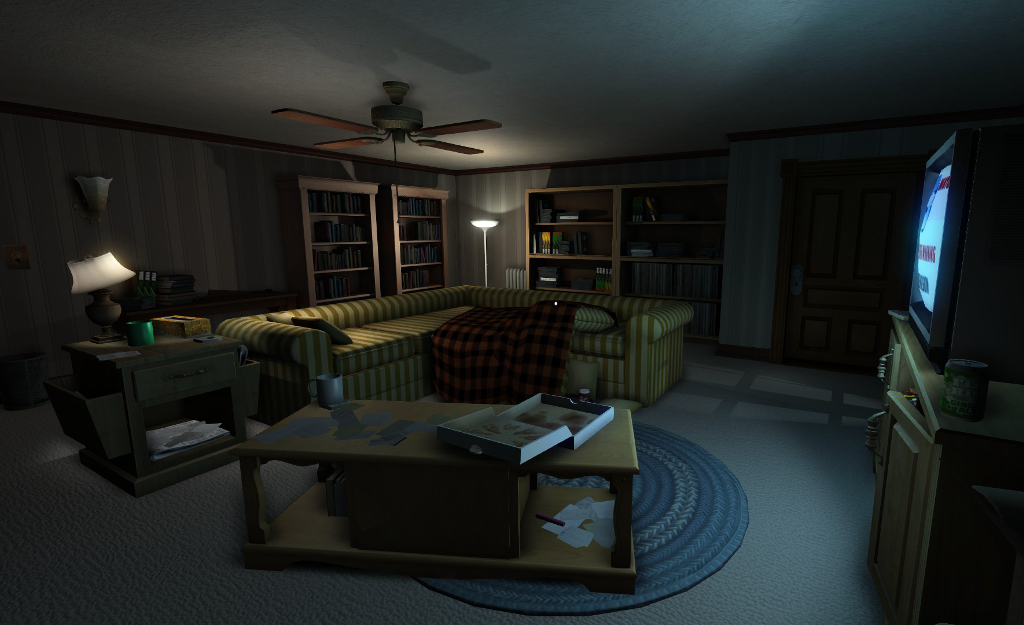 In Gone Home, you step into the shoes of Kate Greenbriar, a grad student who just returned home from a year in Europe. Unfortunately, due to a freak storm, the home into which her family has moved (her late Great Uncle’s residence, if memory serves) is basically empty. There’s no one there but her. This might sound like the perfect setup for some brand of horror game, but Gone Home is anything but. Instead, it’s a narrative experience which gives the player a look into the minds, lives, and hearts of a troubled family. Though the story of Kate’s sister Sam – a young woman who recently discovered she was gay – forms the central story, bits and pieces of memorabilia laying around the house give insight into the rest of the family (including Katie herself). 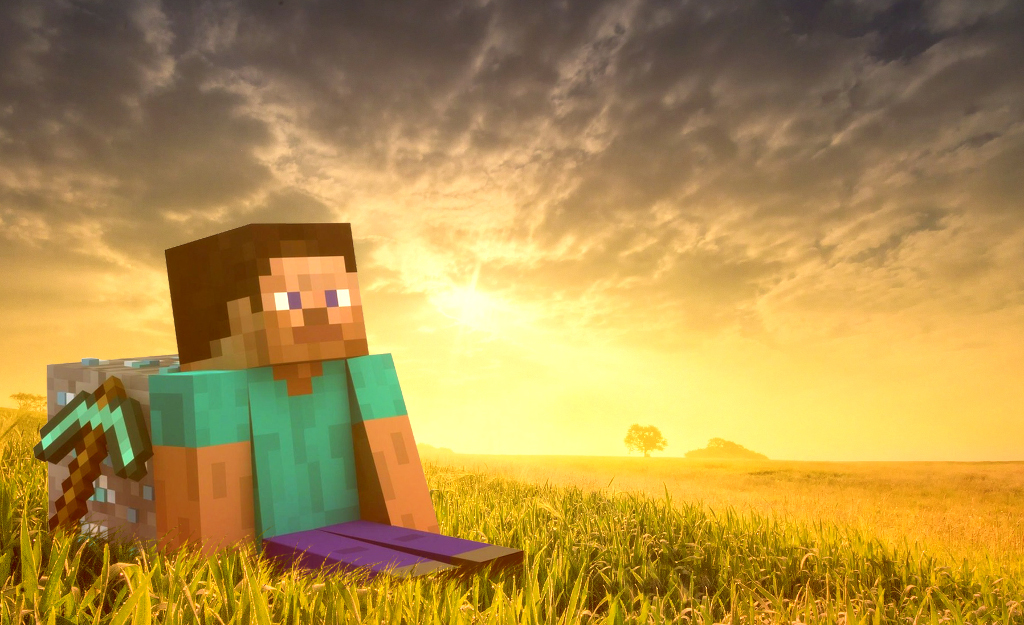 I was the type of kid who could whittle away hours happily playing with Lego. When Minecraft first released, I was hooked pretty much instantly. Likely as not, I spent days – I wish I were exaggerating here – gleefully stacking block on block, building cuboid masterpieces into the wee hours of the night. With a whole host of amazing mods and awesome servers (Technic is probably one of the best, most extensive modpacks I’ve come across thus far), it’s remarkably difficult to get bored of this game – assuming, of course, you’re the kind of person who likes building stuff.

League of Legends Tutorial: How to Win #1

Pixel is not “a strange little Chinese man”, he is Japanese.

pixel is japanese. and is strange and little really necessary?