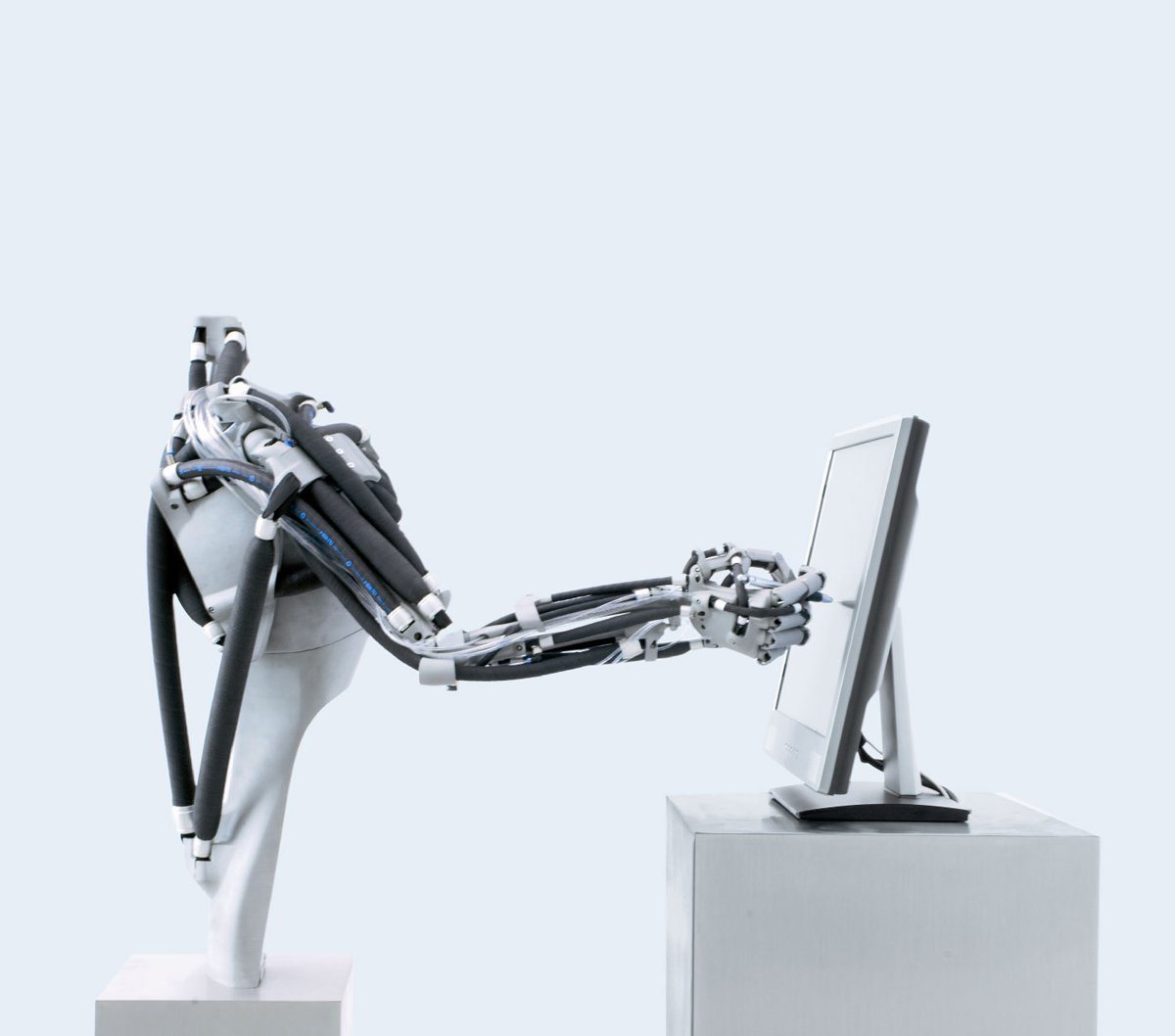 Robots can operate with ease, performing both simple and complex tasks to aid human beings to go about their day to day lives without much struggle. They are enabled to perform the tasks allocated to them by the use of actuators installed in them. The actuators play the same role an engine plays in a vehicle. Without them, the robot is useless. Actuators improve in quality as technology advances and robots become more useful to human beings as the days go by. It is for that reason that we are going to look at different linear actuators that can be used in robots in the future to allow them to be even more efficient in their function. 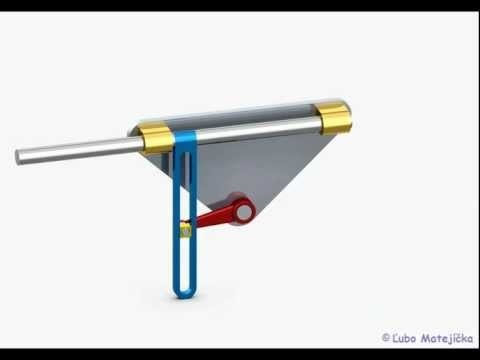 Most robots perform rotational motions that are made possible by the use of motors that play the role of actuators. However, we can introduce a linear motion to improve the efficiency of the robot by using a scotch yoke actuator, to break the monotony of the mainstream rotational movement. The linear actuator presents as a rod with a slot in the middle cut as a rectangular yoke. A rotating wheel with a pin inserted into the rectangular slot enables the rod to move forward and back as the wheel rotates.

These linear actuators are not only durable, strong, and use simple mechanisms, they are also available in different sizes. They can be likened to the principle of fluid control whereby pressurized gasses are used to create a force. Unlike motors, pneumatics do not require additional force once they have been activated. They are capable of maintaining a constant and uniform force. 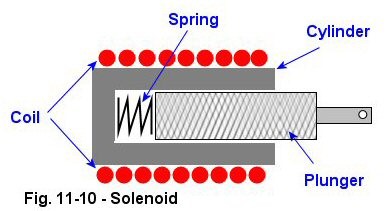 Solenoids perform a pull or push motion of an iron rod or steel plunger that is made possible by an energized electric coil. The plunger or iron is mostly fitted with a spring that enables it to return to its original position after every motion. The actuators are mostly used in security appliances such as door locks, vehicle door locks, valves and door bells just to mention a few, all of which should be electrically operated. 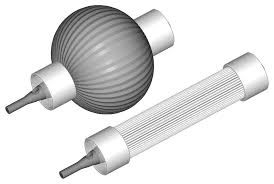 A pneumatic muscle mostly presents as a skinny balloon fitted inside a braided tube, and both ends of the skinny balloon are tied up or clamped such that the balloon cannot expand along its length when it is inflated. It, however, expands radially creating a muscle-like device as the braided tube expands instead. A pneumatic muscle is then created. The artificial muscles can be used in robots that works closely with humans to perform basic functions. This is because the artificial muscles are used to move parts of a robot that imitate the functions of the human arm by the use of opposing forces of the artificial muscles in different parts of the robot arm to perform a flexion or extension movement. Some of the pneumatic muscles can expand up to three quotas of its original length. 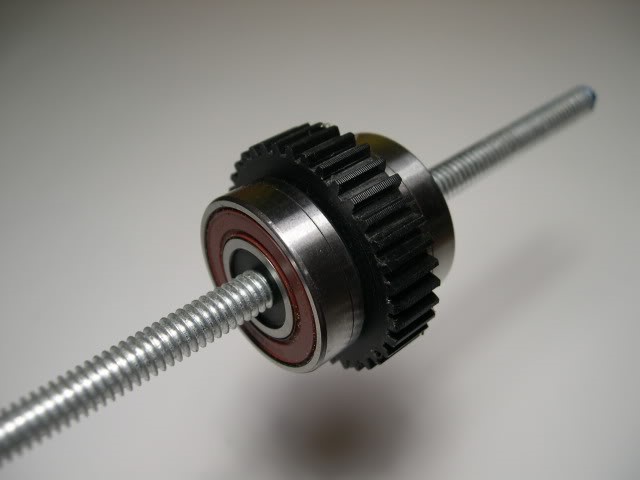 A battery operated drill, a threaded rod, and adequate nuts can be used to make a strong linear actuator. More precision can be realized by the use of a stepper motors. A modified servo/motor, a slide potentiometer, and a recycled cylindrical glue stick can be used to make a less complex linear actuator of the same kind. Such actuators are mostly used in 3D devices such as printers.