5 Great Books You Missed When You Were Younger 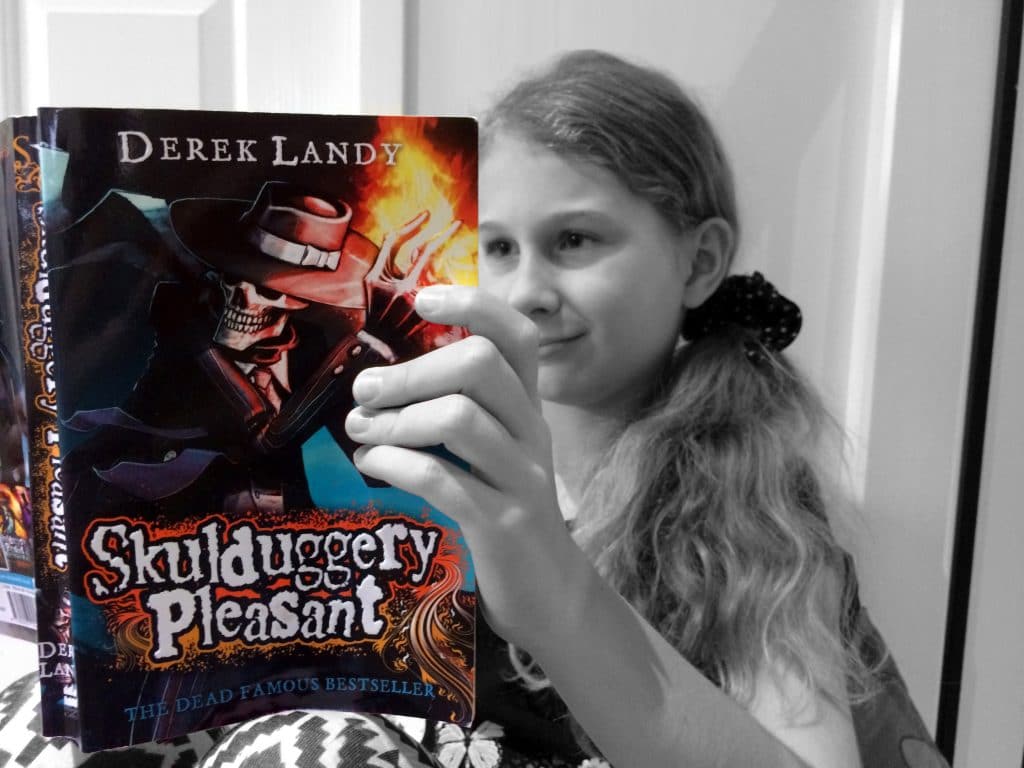 Looking for some great book recommendations in YA? Not every fantastic series makes it to the Harry Potter status of movie deals, parks, and franchise. Many of the following titles have been published for years, but they remain gems to many millennials. If you want to keep your title of “avid bookworm since childhood,” you should look into the following titles that you might have missed during middle and high school.

This five book series embarks on the adventures of two very typical kids, Seth and Kendra Sorenson. They are sent to live on their grandparents nature reserve for several weeks during the summer. In the first book, however, it quickly unfolds that Grandpa and Grandma Sorenson own a very different kind of reserve—they’re protecting magical creatures. There are many plot twists and complications as the creatures, both good and evil, which are kept in the Sorenson reserve, and others throughout the world begin to threaten the safety of mankind. Purchase the series here.

It seems that these books missed the spotlight when Tim Burton’s Alice in Wonderland was released. This trilogy takes place in the alternate reality of Lewis Carroll’s Through the Looking Glass and Alice in Wonderland. That is, if Wonderland were a deadly steampunk-esque kingdom. Alyss Heart is the heir to the throne, but she flees to our world to be safe from an assassination plot planned by Queen Redd. You can buy the book here. 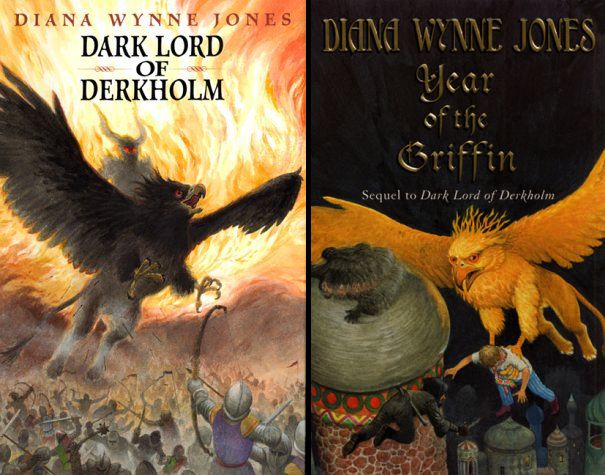 A clever twist on the typical fantasy adventure, this book is written by the author of Howl’s Moving Castle—yes, the same that inspired Hayao Miyazaki. The book follows the unfortunate plight Derk, a simple man living in a fantasy realm, raising children and griffins. This realm, however, is discovered by the entrepreneur Mr. Chesney, who begins a company called Pilgrim Parties. This business leads tourists from our world through the realm, going on “quests” that are bothering dragons, wizards, damsels who really are not in distress, and poor Derk, who doesn’t want to play the Dark Lord. You can buy the book series here. 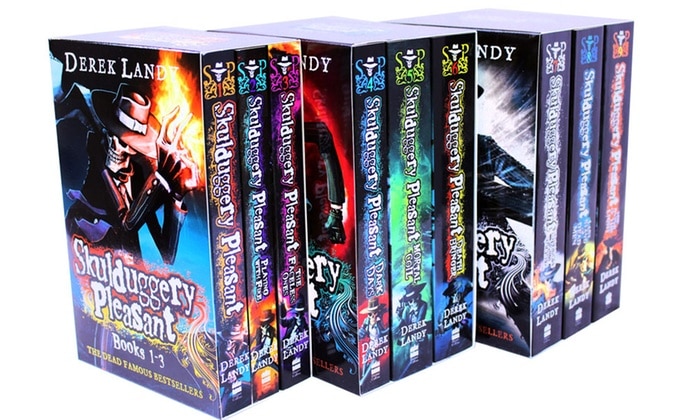 This series is an edgy, witty, and very original mash up of horror, YA, and comedy. Skulduggary Pleasant is the name of a well-dressed, immortal, fire throwing skeleton detective. The story begins when Skulduggary investigates the murder of Gordon Edgley, a wildly successful horror author who has been writing about Skulduggary’s escapades. The skeleton teams up with Gordon’s niece Stephanie, and the unlikely pair battle the supernatural. Purchase the series here.

‘Fly by Night’ by Frances Hardinge 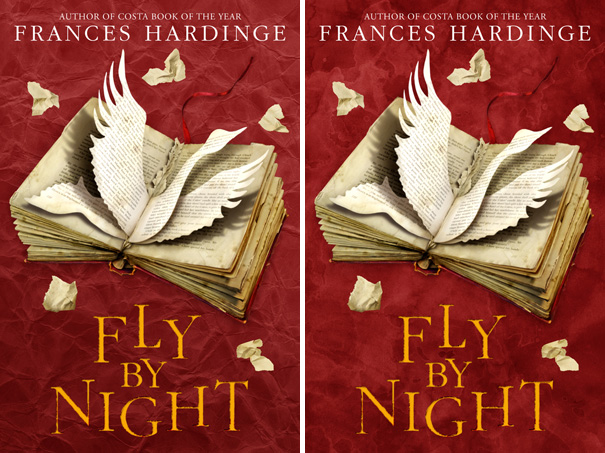 Orphan Mosca Mye has lost everything, and flees into the night when she is accused of arson. Her greatest treasure, aside from her pet goose, Saracen, is the ability to read. After many misadventures, Mosca begins to stir a rebellion in her polytheistic society, and soon the guilds are at war, and the world is threatened with literacy. Purchase Fly by Night here.

Zombies: Why We Can’t Let Go Of The Dead