Home NewsEntertainment Zombies: Why We Can’t Let Go Of The Dead
EntertainmentTV and Movies

Zombies: Why We Can’t Let Go Of The Dead 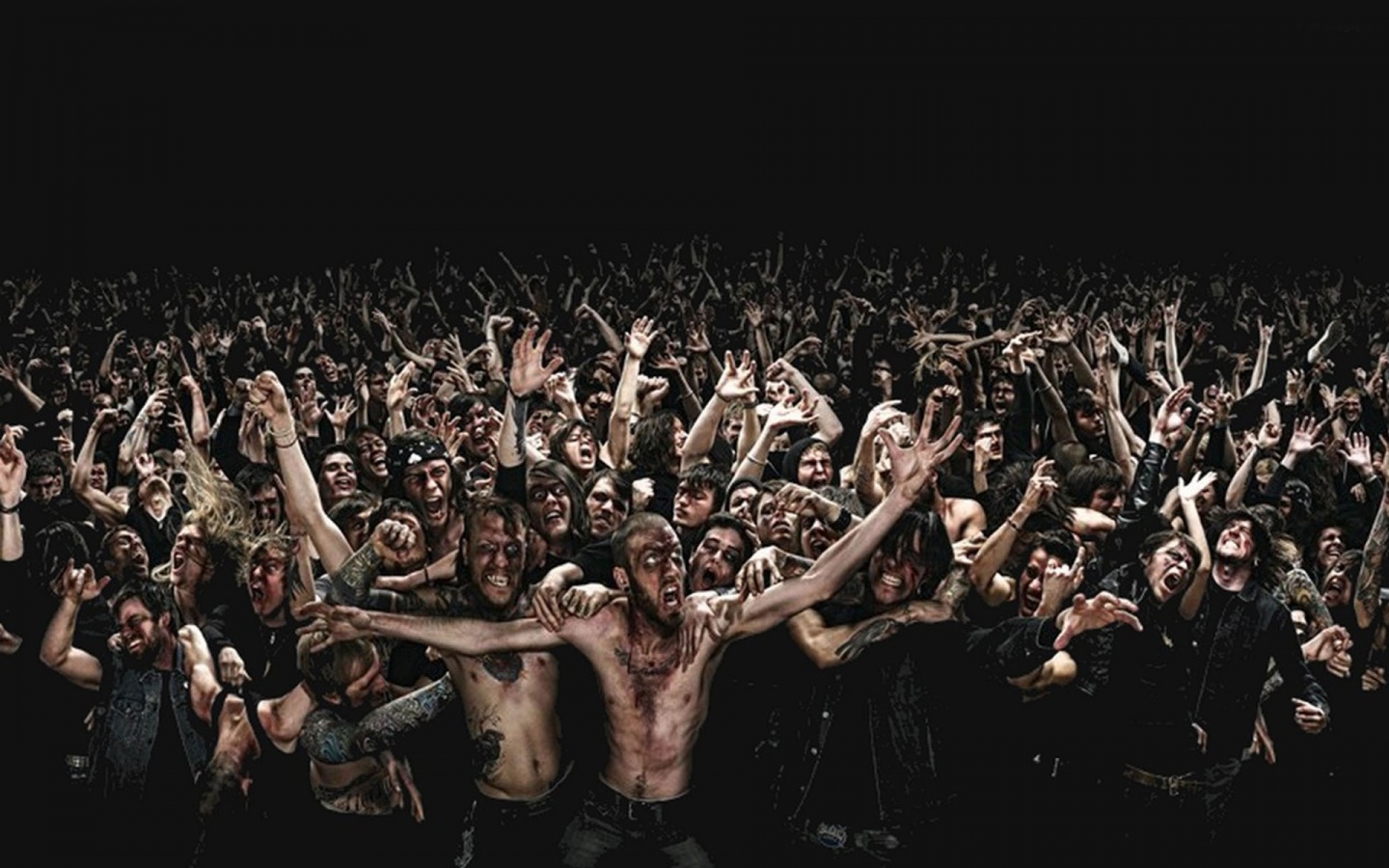 And why shouldn’t they? There are as many types of zombies as there are people. Heck, there are even love stories involving zombies.

Looking around at modern entertainment (and shooting reality TV shows in the head to ensure that they stay down), I hear the moans and see the walkers/zombies/infected/shuffling corpses reanimated by biological, viral, magical, supernatural, or some other means. Ever since George Romero re-popularized zombies in 1968 with Night of the Living Dead (probably using his necromantic powers to do so), they’ve been popping up everywhere like, well, a horde of zombies.

Admittedly, the concept of zombies has always existed in some form or another, ever since the Epic of Gilgamesh, when Ishtar, goddess of love and war, threatened to unleash the dead from hell and have them devour the living. See? Ancient books can be fun! We should resurrect them too!

Now, I love a zombie flick as much as the next guy. But I do have to ask – why? What is it about zombie films that keeps us coming back? We’ve even combined our favorite fictional deceased friends with our favorite real life enemies. 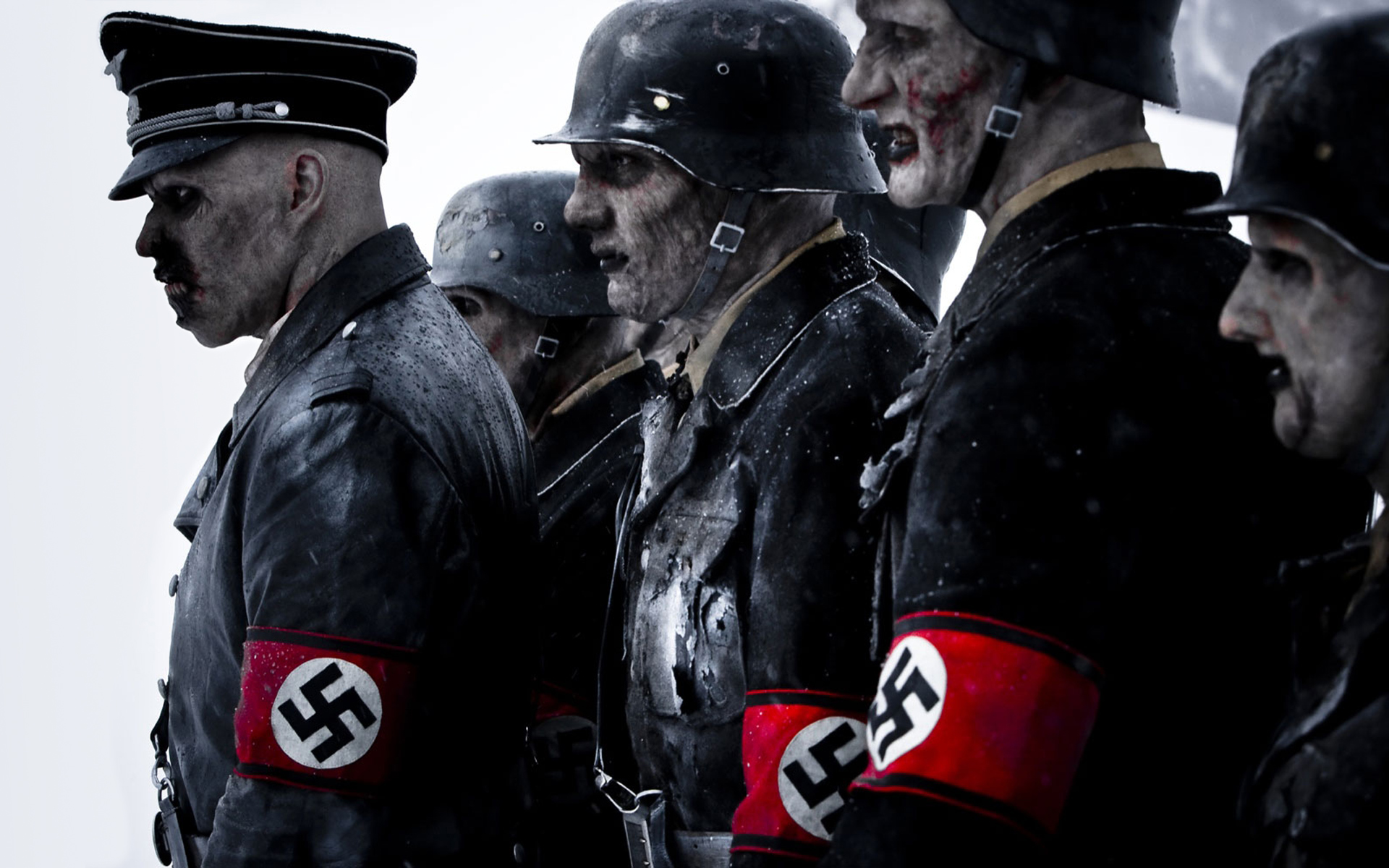 Well, for one, zombies evoke the same sense of terror we feel when any monster pursues us. There’s a strong sense of inevitability, like we’re falling off a cliff and know that, sooner or later, we will hit the bottom. However, this is hardly unique to zombies. Most horror movies play on this sensation, and we all know that not all horror films are known for their brilliance. So what else could it be?

Zombies are certainly intense and hardcore. They require blood and gore – the more, the merrier. In fact, this lends itself to an interesting brand of creativity. It’s easy to say that all zombies look the same. They’re all corpses, they all want to consume flesh. But the question lingers. How much humanity can be stripped away from a zombie? How far can we push the boundaries?

For me, I’ve always imagined a human adversary as far more frightening than a zombie. Humans are capable of thought, and that makes them more dangerous than any monster lacking that ability. Zombies do not think or reason, although some works, such as Justin Cronin’s The Passage and Land of the Dead, depict some sense of evolution within zombies.

Zombie films and shows like the Walking Dead – which is a fantastic comic book series, show, and game, though I still maintain that the pilot episode ripped off (pardon the pun) 28 Days Later – often take a more complex approach. The real villains in zombie culture are seldom the zombies. Instead, they are other people. The zombie apocalypse simply provides a world within which people are pushed to their limits, and their inner natures are stripped bare before the world. Heroes and villains emerge, and oftentimes, it’s still not clear which is which. In Naughty Dog’s The Last Of Us, is Joel the hero for rescuing Ellie or the villain for dooming humanity by doing so? Telltale Games’ Walking Dead provides both clear villains, like the Georgian cannibalistic (really, aren’t the zombies enough?) family, and morally ambiguous characters. Is Lilly a villain or a concerned leader looking out for the group’s survival?

Zombie films, books, shows, games, and other avenues of entertainment create an intriguing conflict that doesn’t rely on the zombies themselves, and it’s not even always between the people. Instead, the conflict is internal. It’s a constant struggle between what we must give up to survive and what we must retain to stay human.

And I think that might be a large part of the appeal of zombies. They’re us. Sure, they’re monstrous. Sure, they’re entertaining. They might even scare some of us. After all, when you’re cornered and trapped beneath a tank or wandering through a mall and listening to the moan of a Clicker or sneaking through the rain when your cell phone goes off a la Spinosaurus in Jurassic Park III, thereby alerting a horde of zombies because you couldn’t pay attention to the first announcement displayed in any movie theatre – looking at you, World War Z – then the adrenaline gland might have a thing or two to say. How would we react in this land of zombies, this zombieland? We all like to picture ourselves as the heroes in our own stories. When the zombie masses come beating on our doors or, according to Dawn of the Dead, window-shopping at the mall, we like to think we would know exactly what to do and how to survive. We won’t go into the basement alone to investigate that strange sound. We won’t go to the city. We’ll know what a bite means instantly. And some of us might survive. But zombies don’t become hordes from nothing.

Excuse me. I think I hear a pounding at my door.

‘Never Alone’ Is Coming This Fall

5 Great Books You Missed When You Were Younger