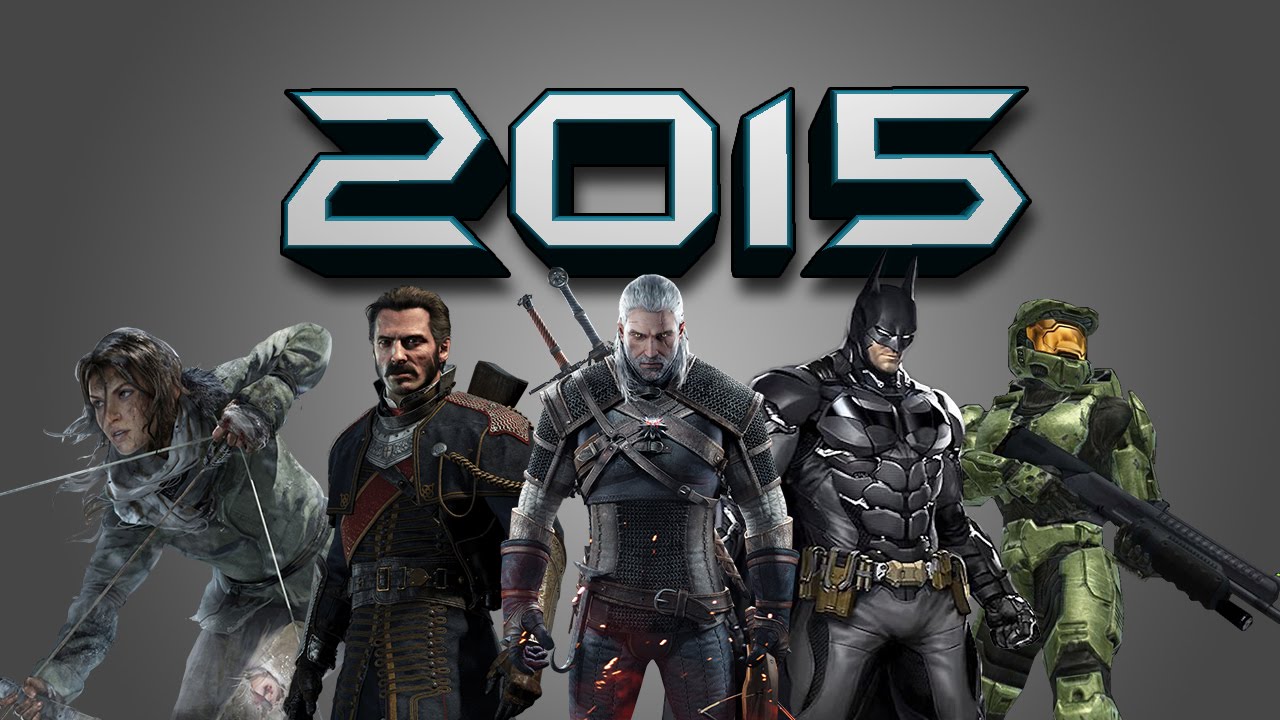 This year has been a great one for gamers. So many great titles and series continuations have been released, and I’m sure I speak for many when I say that we can’t wait for what’s next! Amazon and Steam recently revealed the bestselling games of 2015, so here are the top 5 (not ranked).

Well, maybe ranked. It would make a lot of sense if this latest offering by Bethesda was the number one game. It’s likely going to be a candidate for (and will probably win) Game of the Year. Highly anticipated by many Bethesda fans ever since E3 occurred, this game (especially the special Pip-Boy Edition) couldn’t stop getting sold out everywhere it was being offered. The latest in the Fallout franchise, this game sports a ton of improvements, beautiful graphics, hugely extensive and exciting gameplay, and lots of quality next-gen gaming potential. DLC has yet to be released, but even on its own, Fallout 4 is awesome.

Rebooted to satisfy the gaming audience that was waiting for Star Wars: The Force Awakens to come out, Star Wars: Battlefront has been one of the highest anticipated games of the year besides Fallout 4. While many were skeptical that it would turn out to be just like Battlefield or that EA and DICE would somehow mess it up, others took a leap of faith and loved it. It serves as a sort of nostalgia trip to join all the others we’ve had this year with the return of Star Wars to the screen.

People can’t seem to get enough of Call of Duty, I guess. The franchise has been criticized for just turning out the same basic story and multiplayer experience, but people seem to like it anyway. This game also includes some of the latest franchise updates that were introduced in Call of Duty: Advanced Warfare, such as robotics and advanced weapons. With these changes and the franchise’s legacy, it’s really no big surprise that the latest edition of the bestselling FPS series is on the bestseller list.

The story of the Master Chief goes on, though he isn’t really the main character anymore. The game follows teams of SPARTAN-armored soldiers (one of which is led by the Master Chief) as they continue to fight to keep the human race alive against the Covenant and the Prometheans. Halo V: Guardians also includes the return of Dr. Halsey and Cortana, who was previously thought to have gone offline.

Geralt of Rivia, in all his womanizer tendencies and combat abilities, returns in one of the most extensive Action/RPG games of the year. Play as the famed Witcher through battles with monsters and demons and experience the game in which every choice you make (literally) affects how the game progresses and ends. Explore the vast open world, which has been said to be 20 percent larger than Skyrim, and when you get bored, download some of the many DLCs that have come out to supplement the game.

So there you have it! Five of the top games of the year! Other bestsellers include the new Uncharted game, Rise of the Tomb Raider, Mortal Kombat X, Metal Gear Solid V: Phantom Pain, GTA V, and Batman: Arkham Knight. Let us know which ones were your favorites! Also, let us know which ones you liked that aren’t here, because these definitely aren’t the only ones that have been popular this year.