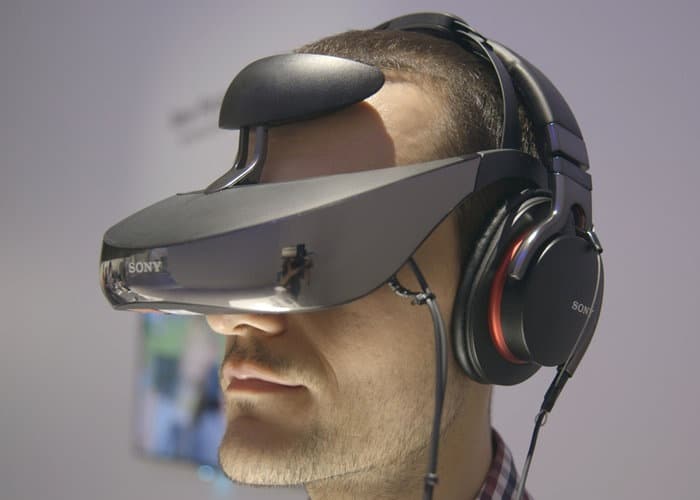 A few years ago, in March 2016 to be precise, Oculus VR released its first virtual reality headsets to much fanfare. It seemed like it was the next big thing in tech, with coverage of the launch in almost every major media outlet. However, things went a little quiet all of a sudden. There have, of course, been several releases of products that use VR technology, many by Oculus, but, on a whole, it hasn’t been the ‘game-changer’ we were told it would be.

However, that’s not to say that VR doesn’t have a bright future, both in terms of entertainment and practical use. Here are five areas in which VR should become commonplace in our lives. Some are a few years away from being a reality, whereas others a lot closer than we might think.

We are still a while off surgery being conducted through VR and robots à la Luke Skywalker at the end of Empire Strikes Back. Indeed, even the biggest technophiles among us would still be reluctant to have anyone but an experienced surgeon perform on us. But, that’s not the point about the use of VR here. It is about practicing surgery, allowing the next generation of surgeons to touch and feel ‘flesh and bone’ without putting anyone in danger.

Glossophobia, the fear of public speech, is still one of the world’s most common phobias. But VirtualSpeech, by Oculus, is now being used by business across the globe to help employees get over anxiety before giving presentations and sales pitches. In a way, this is a perfect example of VR’s practical uses: The technology tricks our brain into believing we are giving a speech in front of a real audience, thereby making the real thing seem not so daunting when it comes around.

Immersive gaming or virtual reality has become the hot commodity in the betting and casino industry. But it has, in fact, had its test drive through an unexpected source – online bingo. VR bingo uses headset technology – not unlike Oculus Rift – to offer an augmented experience. Bingo has always been a social game, even online it still puts chat and community front and centre. VR technology, while still in its infancy, is helping online bingo players link all the aspects of the social side of the game. You can find out more about VR bingo games, providers and lucrative bonuses at https://www.whichbingo.co.uk/.

Is it possible that one day those massive IKEA stores, found outside almost every major city, could become a thing of the past? IKEA has, in fact, already launched its first virtual showroom, allowing potential customers to view all those household items without making the trip to the store. The same technology could be applied to car sales rooms and clothing stores. The upside for the consumer, of course, is that it should cut production costs. The downside is that we miss out on those cheap Swedish meatballs.

Like the surgeons mentioned above, the next generation of cops may be trained for all kinds of scenarios using VR. It may be used for simple things, like how to deal with heavy traffic jams, but it can also be replied to things like hostage situations and shoot outs. It’s already being tried out in New Jersey, where it has been seen to have been a success.