Home News Celebrities and the Surprising Things They Invest In
News

Celebrities and the Surprising Things They Invest In 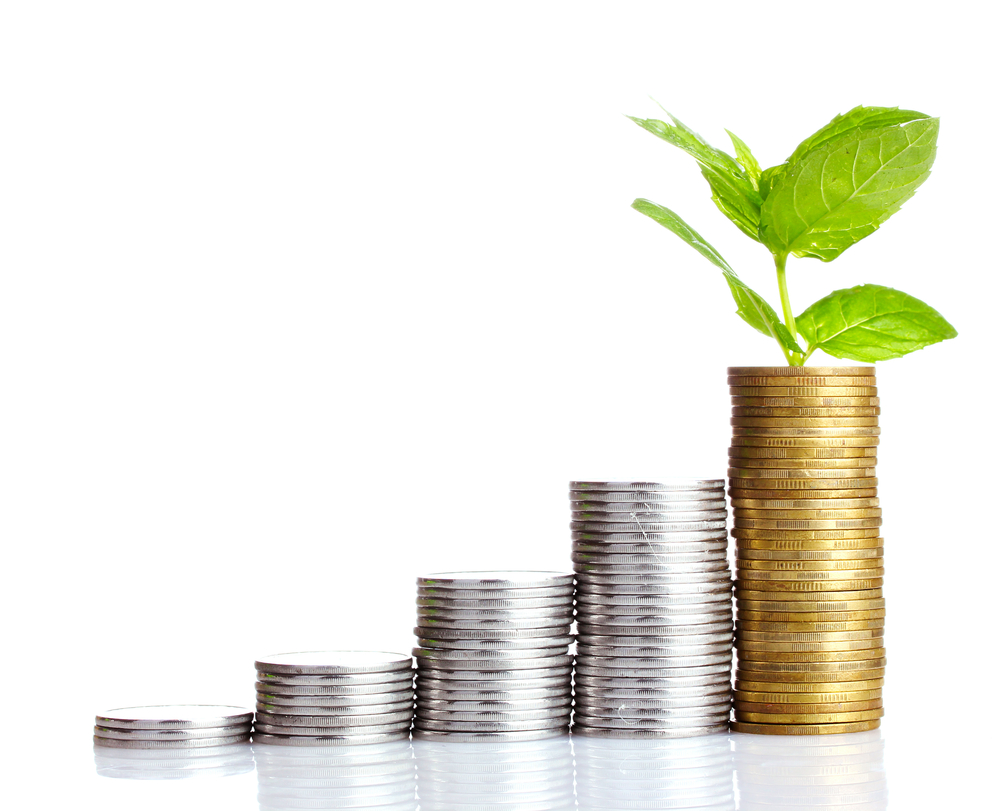 It seems that today every celebrity is either invested in some new company or scheme or has had their hand in the spread betting and investment markets. From sports teams to tech companies, mobile networks to beauty products, there is a famous name either on the board of directors or on the original bankroll to keep it funded. But rather than just talk about the many potential companies on the market, we thought we’d pick a few of the market leaders that got involved that you are sure to have heard of.

Actors/Actresses With a Back-Up Plan

Perhaps the most active Celebrity in the investment space, Ashton Kutcher has his name pegged to well-known companies from AirBnB and Foursquare to Uber and SoundCloud. An eagle-eyed angel investor who uses his company A-Grade Investments as his venture-capital firm, he has invested in over 70 firms to date and even appeared as a guest on Shark Tank.

Lady Gaga, who most know as one of the first people to hit 10-million followers on Twitter and Facebook, is an investor in Backplane and several other companies. Whilst most of her investments are quite young, her success is largely down to her manager, Troy Carter. Her manager has invested in Uber, Lyft, Spotify and is a managing partner in Lady Gaga’s recent Backplane investment. With Gaga’s pulling-power and Carter’s astute business acumen, this could be a partnership to watch. 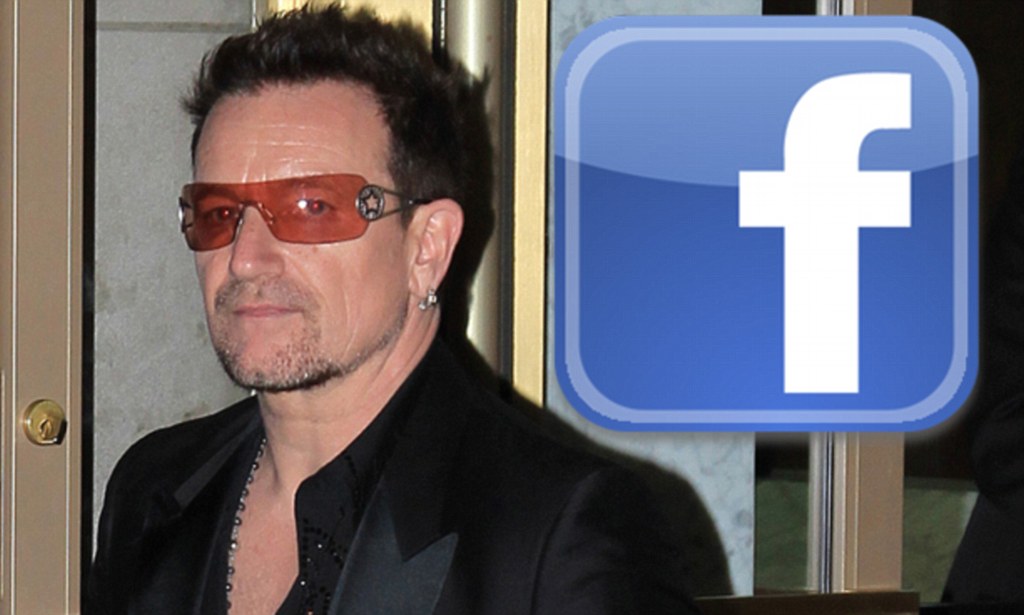 Well-known rapper Nasir ‘Nas’ Jones has invested in over 30 companies included Coinbase, Dropbox, and Genius and does so through a combination of personal seed investments or through Queensbridge Venture Partners. His portfolio is very diverse but he has enjoyed great success whilst continuing his music career too.

Bono, the lead singer of U2, co-founded Elevation Partners some 12-years ago and has invested in some major names including Facebook and Dropbox and saw a huge return when Facebook floated, reportedly between $10-$43million. While he has been renowned for his work with poverty, his net worth is an astonishing $600-700million thanks to his music career and investment portfolio.

Shaquille ‘Shaq’ O’Neal has been in almost everything known to mankind. From sports star to musician, movie star to investor, he has it all. He has invested in some of the largest names including Apple, PepsiCo, General Electric, and more recently some start-up tech companies, but he still enjoys playing in the penny stock markets. His $350 million net worth however, thanks to advertising deals and his illustrious career, means he is one to watch for future investors.

Alex Ferguson, hailed as the longest-serving and most successful Premier League manager ever, is also an avid investor. Having invested most of his time into racing/breeding horses and expensive wines, several bottles of which he sold at a Christie’s auction for millions, he recently invested in Pockit and is rumoured to be looking at several other start-up seeds. While he is no longer qualifying for his managerial pay-packet each year, he has a portfolio with Goldman Sachs and the fact that his son works there, means he is likely to be quite astute with his investments.
So rather than bore you with more big names, why not check some of the others out for yourself or dabble in a little casual spread betting and investing on the side.

Oscars Predictions – Who Will Win on Hollywood’s Biggest Night