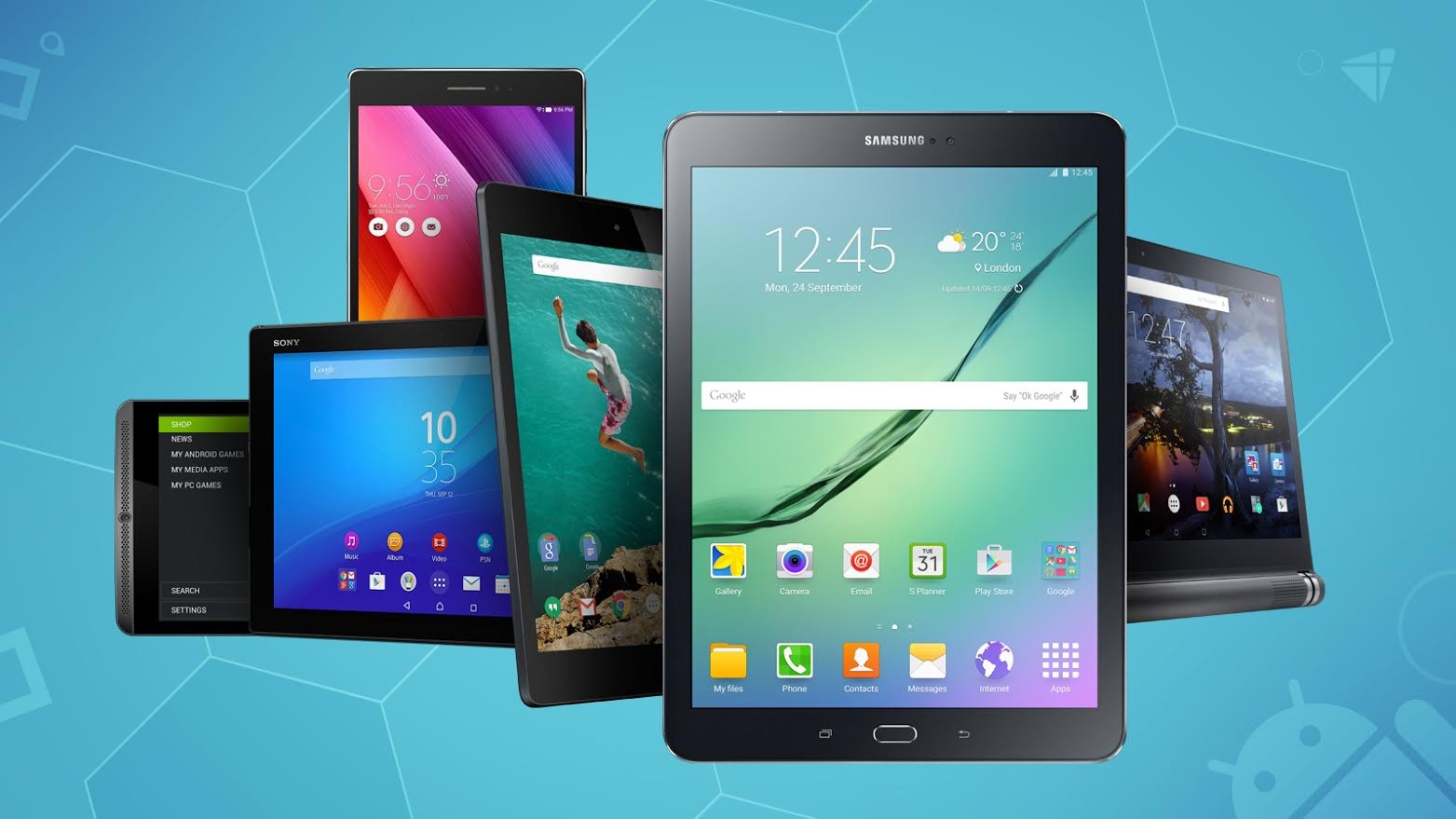 The list of viable Android tablets continues to grow. All of them enjoy rich feature sets as well as powerful hardware. Deciding which tablet is perfect for you isn’t easy. You’ll need to decide whether your device is for gaming or productivity. Here’s a guide to the three best Android tablets of 2016 to help you decide. 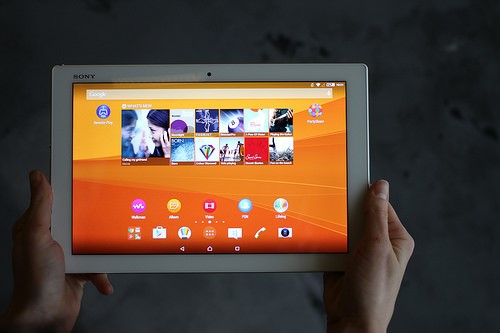 Sony continues to dazzle with their best designed tablet yet, the Xperia Z4. It’s one of the thinnest tablets on the market today at less than a quarter of an inch thick. It’s also ridiculously light, weighing less than a pound. Better yet, its dimensions and weight are nearly identical for the LTE model, a rare feat among current tablets.

The Xperia Z4 runs on a Snapdragon 810 processor that delivers lightning-fast 64-bit performance. In terms of visuals, it offers a dazzling 10.1-inch display running at 2560 by 1600. Despite all the high-end features, this tablet doesn’t sacrifice battery life. The 6,000mAh power pack keeps the unit operating all day, even if you’re a power user

The fourth generation of the Samsung tablet family continues the line’s tradition of innovation and elegance. One of the most powerful Android tablets ever to run on KitKat, the Tab S2 8 employs the Exynos 5433 octa-core chip. It also uses the Mali T760MP6 for graphics, thereby guaranteeing that if you watch a lot of video on your tablet, you’ll have no hiccups while streaming.

Reviewers frequently laud the Tab series for its crisp display, and the Tab S2 8 is no different. It comes in two sizes, 7.9-inch and 9.7-inch. You also have your choice of white or black. The pixel density of each display size is the same at 320 ppi. You’ll marvel at the brightness of the images on your tablet, and it’ll probably become your preferred e-reader

This company stands apart as the most influential graphics card manufacturer in the world. They have a special skill in delivering the highest quality visuals across all computer formats. The Shield has quickly gained a reputation befitting Nvidia’s reputation. It’s considered the ultimate gaming tablet, which means that if you’ll work-play as well as work with your new smart device, you should consider the Shield.

There are a couple of caveats, though. The Shield Tablet K1 isn’t a conventional tablet. Specifically designed for gaming, it displays 1920 x 1200 pixels on an eight-inch screen. Oddly, it ports to 4k when you connect the tablet to a 4K HDTV. While it can run the most powerful apps in the Android ecosystem, that’s not its true purpose. This is a portable gaming system styled as a tablet.

Best of all, the Shield integrates seamlessly with the company’s Nvidia Shield TV. Also, Android Headlines notes that Nvidia already has a functional update for Android Marshmallow ready to launch.

Picking the right tablet comes down to understanding your own user behavior. Determine how you’ll use the device and then pick one of the three outstanding tablets above.

Android 13’s Flashlight Can Be Less Blinding, If...

Compelling New Features Are Coming to Android in...