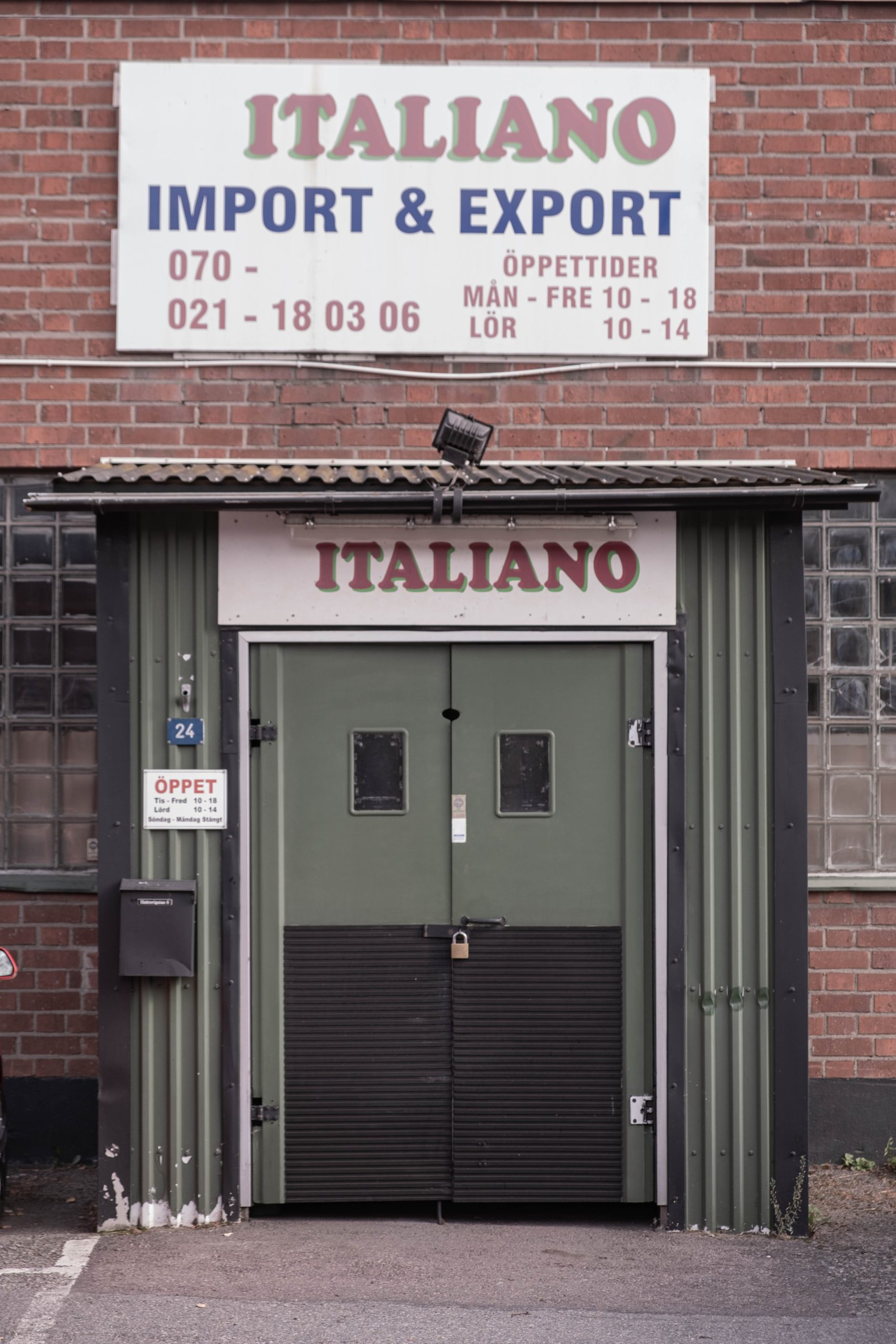 Who is tired of gangster movies and shows? It is hard to find people who are not interested in films like  Capone or shows like The Sopranos. There is something alluring about the life of an old school gangster. What are the recurring themes present in these cinematic depictions?

There is hierarchy, organization, power, greed, money, love, access, and opportunities galore. Indeed, while organized crime may not always have smarts, they were still known for their ability to get things done and meet specific objectives. Viewers are drawn to films like Al Capone, Casino, and many more because it shows that crime pays until it does not.

These films and shows are intriguing because while viewers know end, that the law typically clamps down on these outlaws and gets many of them to turn on each other, slowly putting many of them in jail, the rise of these organizations and organized crime leaders provides for great entertainment.

Further, the mafia is a fascinating concept. There’s shades of loyalty, honor, dignity, and other admirable principles that are supposed to be in these organizations while they indulge in various activities that deal with vices that range from degenerate gambling to human trafficking in some cases.

Still, these cinematic depictions of these true situations are fascinating to watch.

Tom Hardy, as Al Capone, sums up one of the many reasons why many of us love to see these films. He says, ‘We made a promise, some day, we was going to make it big!”

That’s why we are excited for Tom Hardy in the film, Capone.

Tom Hardy has experience in these roles. He has been able to play the bad guy in several films ranging from Venom to The Revenant. At the same time, he has also played in gangster films like Legend before.

Tom Hardy plays Alphonse Gabriel Capone at a later stage in his life where he has quite a bit of wealth and credibility. At the same time, all is not grand. Capone also has dementia and other significant health problems.

Most people will want to watch the film simply because Tom Hardy is in the film. They expect that he will bring justice to the role, and that should make for an entertaining and exhilarating performance.

Here is the second reason many will want to watch the film.

Al Capone Was A Mobster Legend

Al Capone was not necessarily the smartest or the most clever individual.

He was a hard worker and someone who believed in brute force.

Capone went to school until sixth grade and then left after hitting an instructor. He would move from one job to the next position while participating in local criminal gangs. For instance, he was a clerk at a candy store, then worked in a bowling alley, and even worked in an ammunition manufacturing plant, while building street credibility with the South Brooklyn Rippers and Forty Thieves Juniors.

He got his start in more serious mobster activity when he started working with Johnny Torrio, an individual that would help him to go from a small timer to a criminal legend.

This is where he was able to start working with the Five Points Gang and had exposure to rising mobsters like Francesco Ioele.

All of this would occur before Capone was 24.

Capone was known for brute force and violent tendencies. That is why Capone was sent away from New York to Chicago, where he would make his name in their local crime scene and start his ascent to being a crime boss.

The substance in this film revolves around the quality of life that Capone had in his later years. He had a mansion and was living in Florida, but life was far from great.

Capone must deal with snooping FBI agents, his lack of understanding reality due to his mental disorders, and the fact that he has other health issues to deal with as well.

Add to that, he can barely talk, and he is no longer the Chicago boss that he once was. It is a different era, he’s served some time in prison for tax evasion, and while he is somewhat comfortable, he is suffering on the way to a rapidly approaching day of death.

This film is unique because it focuses more on his latter days than his rise to the top.

Should you watch Tom Hardy in Capone?

While critics throw cold water on the movie, if you are genuinely interested in these themes and gangster flicks, you’re going to want to check it out.