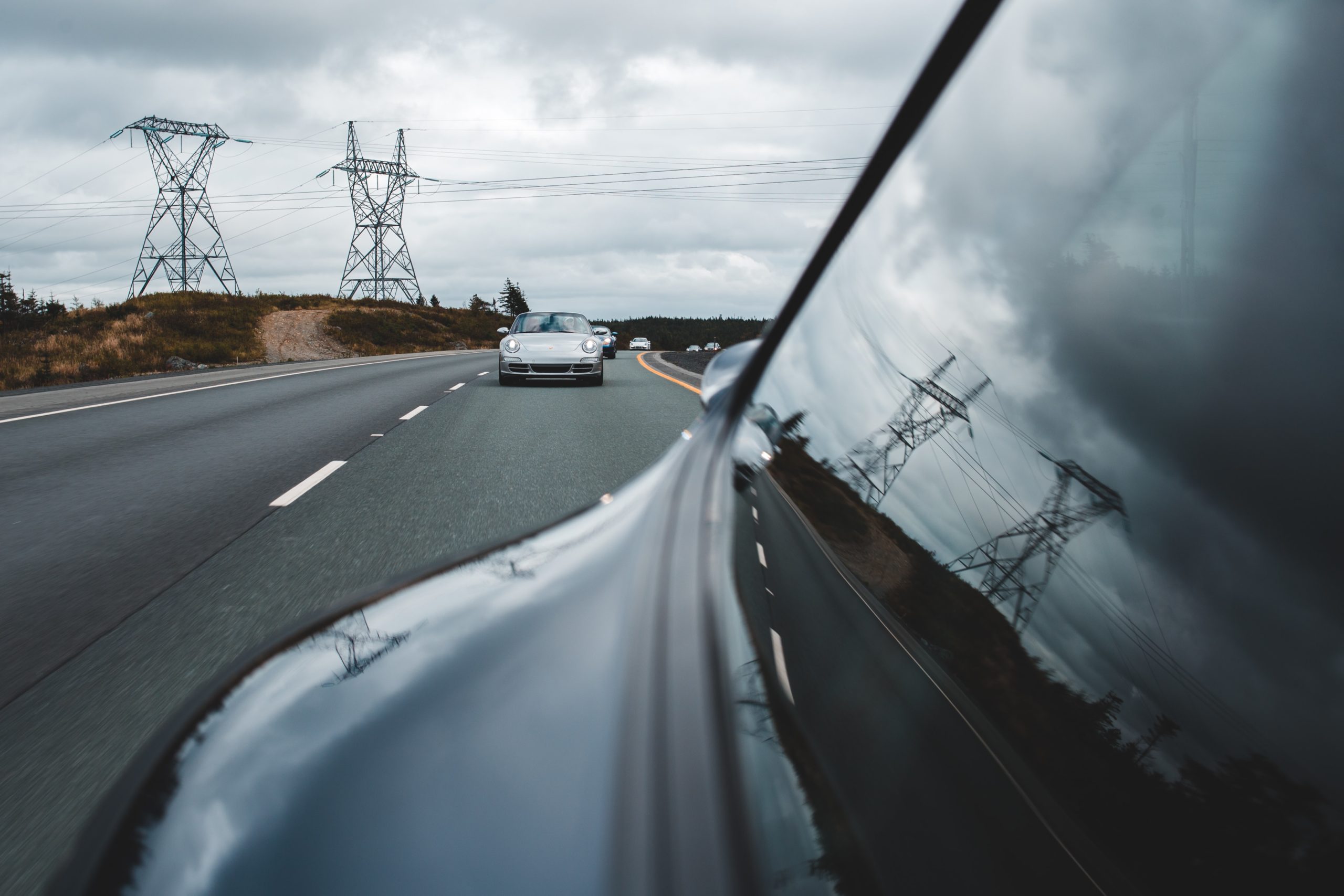 It is hard to deny the growth of the electric vehicle and new variations like the nanoFlowCell vehicle bring about more excitement to the space. Sure, there have been efforts in the past by several car manufacturers to deploy electric vehicles, but they never caught on. President Jimmy Carter even sought to push an initiative through with a significant transition to renewable energy.

But technology did continue to progress, chips have become better, and fuel cells have become more powerful. Now, we have the rise of Tesla. Tesla continues to foster further development within the electric vehicle sector with several types of vehicles on the road right now.

Now we are seeing further efforts by auto-manufacturers ranging from Porsche to GMC and GM deploying their respective lines of electric vehicles. Meanwhile, brands like Nio and other auto companies in China seek to go electric first by deploying exclusive electric cars.

Indeed, there is also controversy in this sector with brands like the Nikola Corporation that may have engaged in fraudulent behavior. There is quite a bit of innovation in this sector, with companies seeking ways to automate their electric vehicles and transition to fully automated cars.

Let us find out more about Nanoflow Cell, one of the latest to this automotive sector.

nanoFlowCell recently showed a fantastic electric Quant 48Volt at the Geneva Motor Show in 2020. The company wants to take it from a show level car to a production level car.

The interesting part about the car is that it will run on saltwater.

That is pretty neat. Saltwater? There is more than enough saltwater on planet Earth. The Quant 48Volt consists of two containers of liquid with specific elements that provide the foundations for electricity generation.

The firm boasts that you can drive for over 600 miles with each tank. Of course, filling up will take longer than your average gasoline-powered vehicle. It can go at a top speed of over 170 miles per hour.

Remember that nanoFlow has been in the news since 2017, releasing details on plans for this venture. Now, it seems like the company is getting ready to move into the next phase.

It is essential to remember that infrastructure deployment will still be an issue as individuals need to be able to fill up conveniently and whenever they want. This company is certainly one to watch.

Nunzio La Vecchia is the founder of nanoFlowcell AG, the firm that would give rise to the nanoFlowcell Group in early 2013. The driving factor was to bring about sustainable entrepreneurship and progress to the world. The leaders of the firm sought to lead with integrity, dignity, and commit to long-term environmental responsibility.

It was not an overnight success and this firm has been working since at least 1991.

That means that nanoFlowcell AG had the foundations of a powerful firm. It had a robust vision, creativity, knowledge, and a group of experts that sought to make a dent in the world.

Led by La Vecchia, nanoFlowcell AG is pushing through obstacles and making significant progress in the world of transport energy. With compelling research and regular initiatives, the firm is bringing about several improvements to make it to where one could use their technology for different applications.

It seeks to be a renewable energy company that is useful for building, electric vehicles, air transport, and even other transportation types.