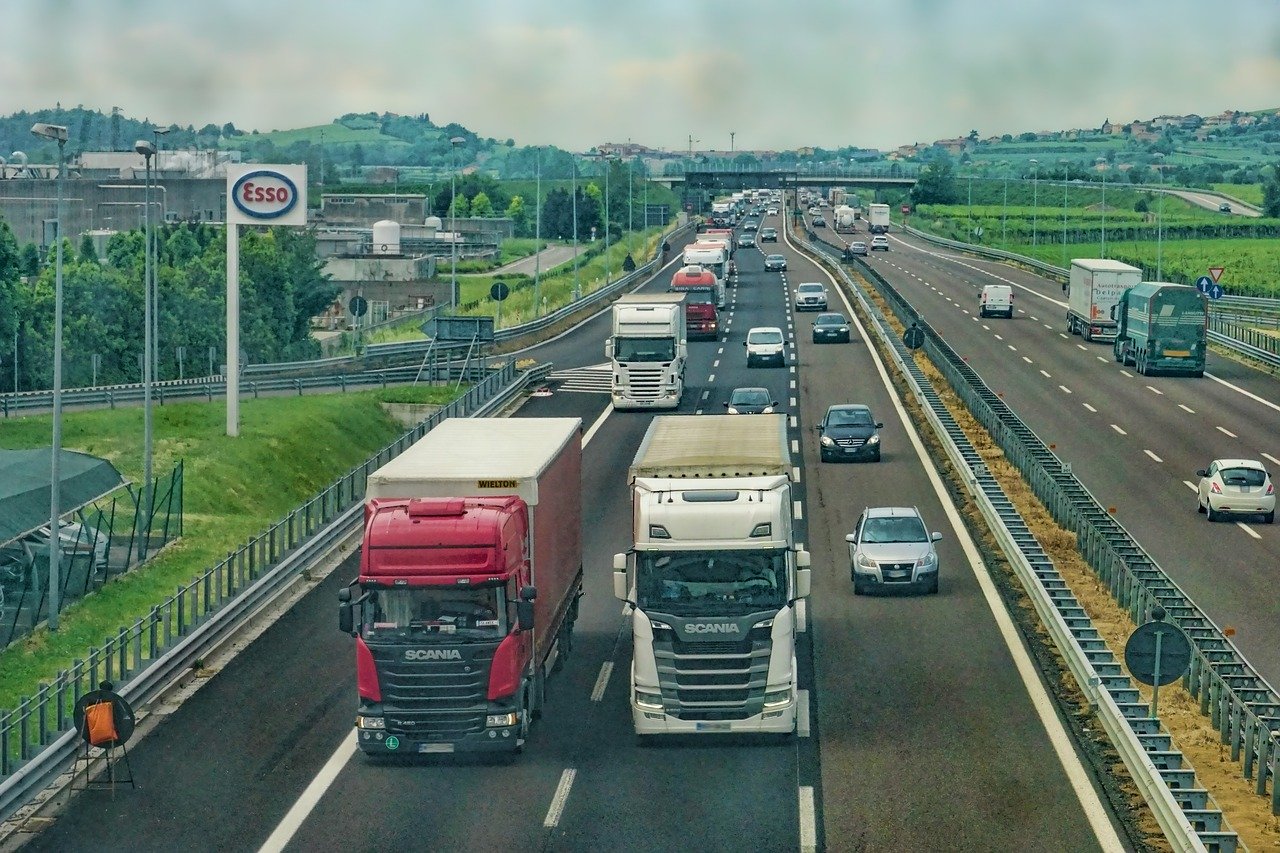 Isn’t someone else also creating electric vehicle trucks? Tesla unveils the Cybertruck, and Nikola Motors steps in to strike while the iron is hot. But wait, wasn’t Mr. Tesla’s first name, Nikola?

There’s real value in becoming a competitor in the EV realm if you have a great product and deliver it.

Investors expect the EV market to grow over the next decade as traditional and new manufacturers continue to allocate more time, energy, and resources to this automotive segment.

But a few enthusiasts see a few red flags with this company. Let’s take a look at these red flags.

Nikola and The Reverse Merger

There’s nothing intrinsically wrong with a reverse merger. It only raises eyebrows when it is done during a market mania. Further, reverse mergers are known for their affiliation to companies that seek to avoid a lengthy due diligence process to go public.

Companies that want to go to market quickly can take this strategy, run with it, and capitalize on a fiery market.

The post-COVID-19 market is one market that is driving investors crazy. Trillion-dollar valuations are going around like participation trophies. Publicly traded bankrupt companies are seeing massive interest from risk-on Robinhood traders. Corporations that should see a decline in share prices due to material events such as a fast-food restaurant dropping their brand stays robust.

That’s the kind of market we live in today.

Now is a perfect time for a company like Nikola Motors to spin a tale of innovation, release stock, and see a price pop.

Finally, it is an industry that is very exciting. Tesla, a leading player in the electric vehicle industry, has been on quite a run lately, hitting a high of $1,025 before falling to a more modest $900 range. It is in this type of environment that Nikola listed (NKLA) via the reverse merger. Shortly after listing, the NKLA stock rose to $33. Now it is at $79 valuing it more than Ford.

Nikola Pre-Orders but No Product

Nikola Motors notes that it has more than $6 billion in pre-order leases. People have yet to see evidence of an actual product that works, according to a Bloomberg report. The executive chairman pushed back on the story, but many remain skeptical.

They are slated to have a Nikola World event in December, where they will see the Nikola Badger.

The firm will focus on deploying the vehicles plus the hydrogen fueling network to move around without restriction.

Remember that pre-orders mean that there’s evidence of demand, but it doesn’t mean revenue until the company delivers an actual product.

Bonus: The Founder Steps Out As CEO Post IPO

Company shakeups and turmoil are par for the course. Uber ran with Travis Kalanick until the board of Uber decided it would need someone else to run Uber. The issue here is the timing of stepping away from the company.

Trevor Milton, the CEO of Nikola Motors, decided to step down in the going public phase. Meanwhile, we see that Milton is still doing interviews and serves as the company’s face while the new CEO isn’t as visible. That’s not unusual, but it is strange.

Bonus: Sued Tesla in the past

Nikola sued Tesla in 2018 for $2B for “alleged design infringements”. What is surprising about the move is that Tesla is one firm that open sourced its patents as noted in their blog “all our patents are belong to you” in 2014.

More competitors in the EV realm should be a net positive if it can help to reduce emissions and bring more sustainability into the world. At the same time, it is critical to notice red flags and not get swept away with the hype. Geekinsider applauds true innovation.