Home News 2016 Rio Olympics: Are Antibiotics a Must for Athletes?
News

2016 Rio Olympics: Are Antibiotics a Must for Athletes? 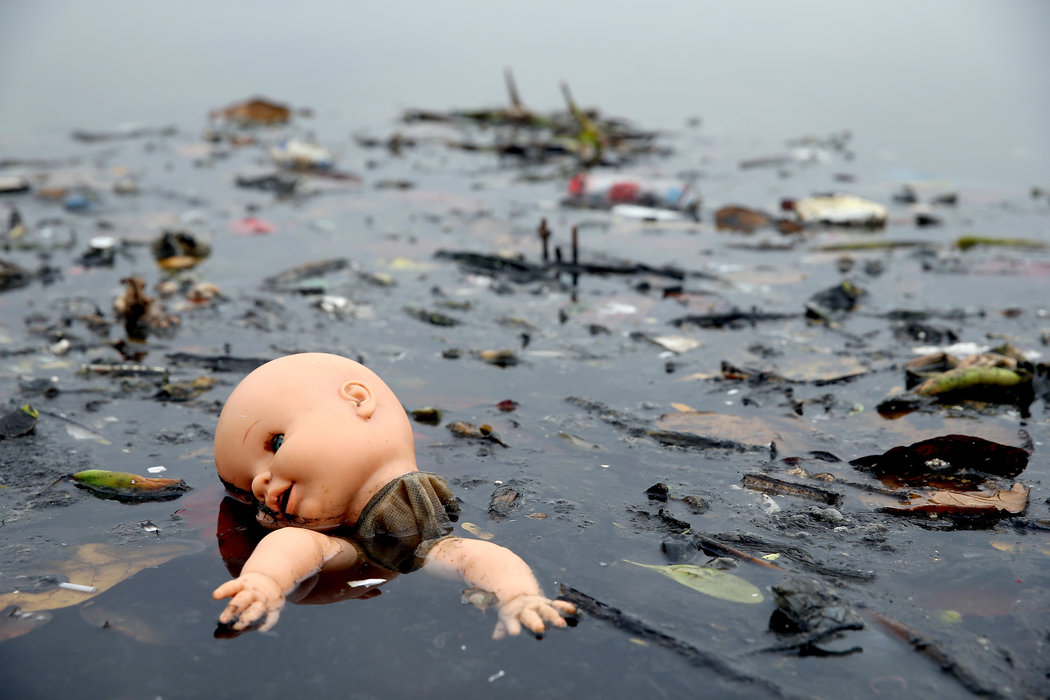 The much anticipated Summer 2016 Olympics’ opening ceremony is set to air Friday, August 5, 2016 in Rio. Tourists and top athletes from around the world will be traveling to Brazil if they’re not already there. The Games will be hosting many familiar names like Michael Phelps, Simone Biles, and Pavlos Kontides.

With all that talent coming to Rio, one might say there’s something in the water. Unfortunately, that something happens to be raw human sewage full of bacteria and viruses. According to the Associated Press, who conducted a 16 month study on the waters in Rio, the travelers are warned, “Don’t put your head under water.”

What does this mean for the athletes? They are also susceptible to the illnesses that can come from the contaminated waters. Since the study has been underway, the athletes have been taking preventative antibiotics in order to avoid being taken out of the games. However, they are still at risk for illness since antibiotics do not affect viruses. When tested this June, the Associated Press found “over 37 million adenoviruses per liter, which is about 1.7 million times what would be considered worrisome in America or Europe.” The findings also predict that it would only take around “three teaspoons” of water ingested by someone to make them sick. However, one’s probability of getting sick is contingent on other factors like the person’s immune system.

I am currently an undergraduate student at the University of Virginia. I have a love for the outdoors that include hiking, biking, kayaking, and running. Will binge watch anything Shonda Rhimes has a hand in. Because I live in Charlottesville I have access to a lot of great vineyards and breweries which I love going to with my closest pals.

‘Game of Thrones’ Getting the ‘Pokémon Go’ Treatment?

Playing Online Games with your Smartwatch