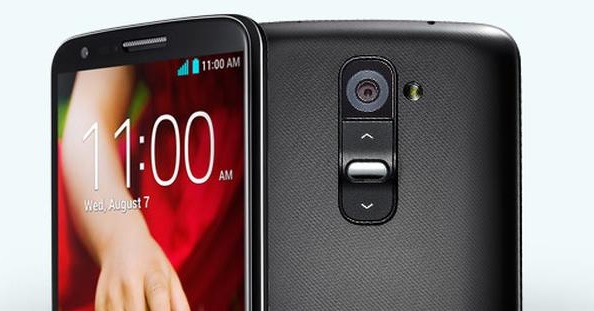 The promotional event was held last Friday, where LG said 100 people would get to walk away with the phone. The plan involved sending up balloons with 100 coupons/certificates dangling from them. The audience simply had to obtain the certificates, some way or the other, and they would win a G2. It’s an unusual theme, which LG expected to work out just fine.

What LG would not have expected however, is the unusual and unsafe creativity of the audience. Some people apparently brought BB guns along to shoot the balloons down. A woman was even seen using a sharp, large staff.

The security at the event was found to be inadequate. LG is said to have posted just 20 security guards for the event. The result? In the mayhem that ensured, at least 20 people wound up injured, and were hospitalized.

The company has promised to cover the medical costs to all the injured attendees, and has understandably cancelled similar events cross South Korea.

“We will provide them with proper medical treatment as we are responsible for the event,” – LG.

G2 – The First Smartphone without Side Buttons?

After months of teasing, LG had revealed its flagship – the G2, only last week. The phone stands apart from the others in terms of design, with LG having adopted a unique approach on this one. It is being marketed as the first smartphone without side buttons. The G2 has its volume buttons on the back of the device.

Why Haven’t You Seen It? – The Castle of Cagliostro