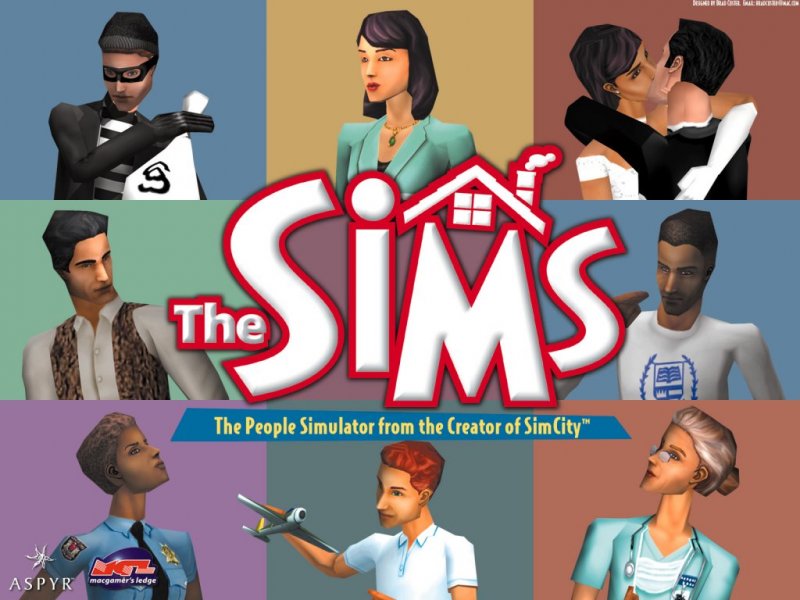 I was in the dentist’s waiting room, browsing my phone for something to distract from the guilt and shame my teeth were about to feel, when I remembered a conversation I had with a friend where we discussed the representations of race, gender, and sexuality in media.

Seconds later, I was where any respectable university-graduate should find themselves in a public place: browsing the Wiki for Sid Meier’s juggernaut The Sims, bookmarking the pages detailing how the characters conduct sexual relationships.

I am yet to find someone who has not played The Sims. Even my gaming-apathetic friends have at some point tried to seduce Bella Goth, or have made their Sims go swimming in a suddenly ladder-less pool.

In terms of market penetration, the Sims has universal appeal and thus incredible influence.

With this in mind, the role that homosexuality takes is particularly interesting. The three core games have progressed to the point where same-sex partnerships (and their relation to heterosexual ones) have been microcosmic examples of real-world society.

2000’s The Sims 1 was as ground-breaking as it was broken. Technically, every Sim had the potential to be bisexual; with the right amount of jokes, flirting, and back rubs, anybody could hook up with anybody else. My friend regaled me with the tale of her two characters, Hector and Javier, who fell madly in love and spent their days using console cheats to become fabulously wealthy.

However, regardless how high the love meter goes, same-sex Sims couldn’t get “married”;  instead can only move in together as “room-mates”. Once this happens the game treats them as though they were married (to make the game mechanics simpler probably) – the distinction is in wording only, yet it feels incredibly immediate.

The Sims 2 made strides in an interesting direction. It allowed cemented homosexual union, instead of merely homosexual relationships, yet it distinguished between the two – same-sex Sims could only enter into “Joined Union”, while “Marriage” was reserved for heterosexuals. To anyone that followed the “Civil Partnership” debate of late, this was surprisingly apt.

The most recent installment of the game, 2009’s The Sims 3, shows the most progressive leanings: marriage is available universally, likewise the designations “husband” and “wife”. Furthermore any Sim could adopt a child, and both partners (even of the same sex) would be equally considered the parents.

From 2000’s don’t-ask-don’t-tell policy of the first game, it’s quite joyous to see that by 2009  computer-animated sprites can stand on equal footing with one another.

So what does it mean? It’s important to realize that The Sims is not pushing a progressive, liberal agenda upon its game. It’s not even social commentary.

The Sims is a toy box, dealing in wish-fulfillment (that’s why you can go fishing at midnight and get a promotion as a criminal); as such it merely mirrors the progress of society. One thing’s for sure, I’ve spent too long on The Sims Wiki.