Everything You Need to Know About Marvel’s Eternals 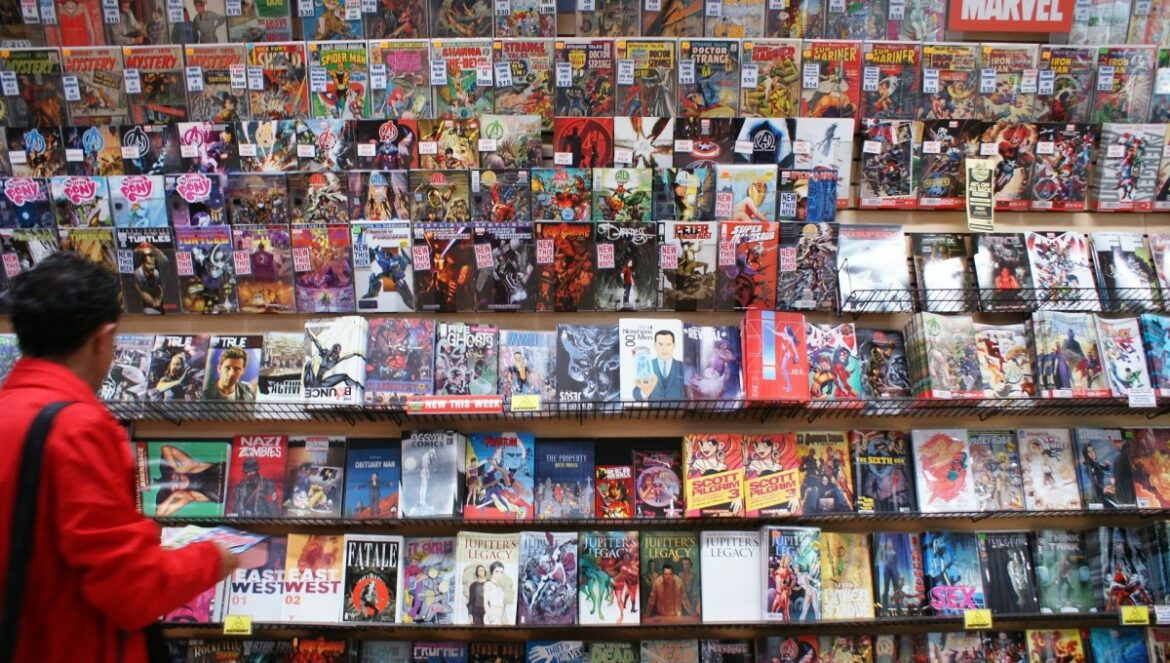 The latest MCU film marks the most significant injection of new superheroes yet. Actually, the Eternal project from Marvel studios is probably the most ambitious project fans have been eagerly anticipating. It comprises the largest ensemble of new heroes ever featured in any MCU film. It is in this film where the world’s superheroes reunite amid another doomsday for the unlucky earthlings. Since the Eternals may be new to many Marvel fans, we’ve detailed every bit of information you need to keep you in the picture.

The 2-hour 40 minutes- long film follows Infinity Saga’s conclusion and becomes the third in MCU’s phase 4 releases. Oscar-winning director Chloe Zhao-famous for his input in the “Nomadland” film-helmed the Eternals. One of Zhao’s main tasks included detailing a story that involves a host of famous actors, introducing the shape-shifting Deviants, and explaining the godlike Celestials. Notably, the Eternals scope expands beyond the ever-witnessed crossovers and spans thousands of years to capture the MCU origin, as Marvel’s president Kevin Feige explained in his Eternals’ featurette. Aptly, Eternals explores the entire human history course through a double timeline narrative. One timeline focuses on the ancient civilizations while the other explores the impending current apocalypse.

Who Are the Eternals?

Eternals are ancient immortal aliens originating from the Olympia planet and landed on Earth more than 7,000 years ago. Their primary mission on the Earth was to protect humans from man-eater Deviants. The brief rundown below describes all 10 Eternals, including the new faces set to debut and any key figures involved.

Jack Kirby first created Ajak and her group of heroes in the 70s. However, Jack had established the titanic Celestials during his tenure at Marvel’s rival, DC. In 1973, Jack returned to Marvel and continued his exploration of The Celestials, who spawned the ancient alien protectors, The Eternals. These characters appeared in occasional Marvel miniseries in the late 70s, with Gilgamesh and Sersi joining Avengers at some point. In 2006, the Eternals underwent a meaningful reboot into the modern universe under artist John Romita Jr and writer Neil Gaiman. In 2021, Eternals underwent yet another reboot ahead of the film release, just like it was the case with Shang-chi. Notably, director Zhao and the entire team seem to borrow from Gaiman and Kirby’s inspiration capturing colossal Celestial’s scope and spirit depicting what the superheroes’ life would be like amid human civilization.

Although Eternal film introduces a new group of superheroes, it aligns with TV shows’ double timeline about the past and the future. Notably, MCU capped off the interconnected story spanning more than 20 films centered on the vanish and reappearance of the universe life while exploring its own origin.