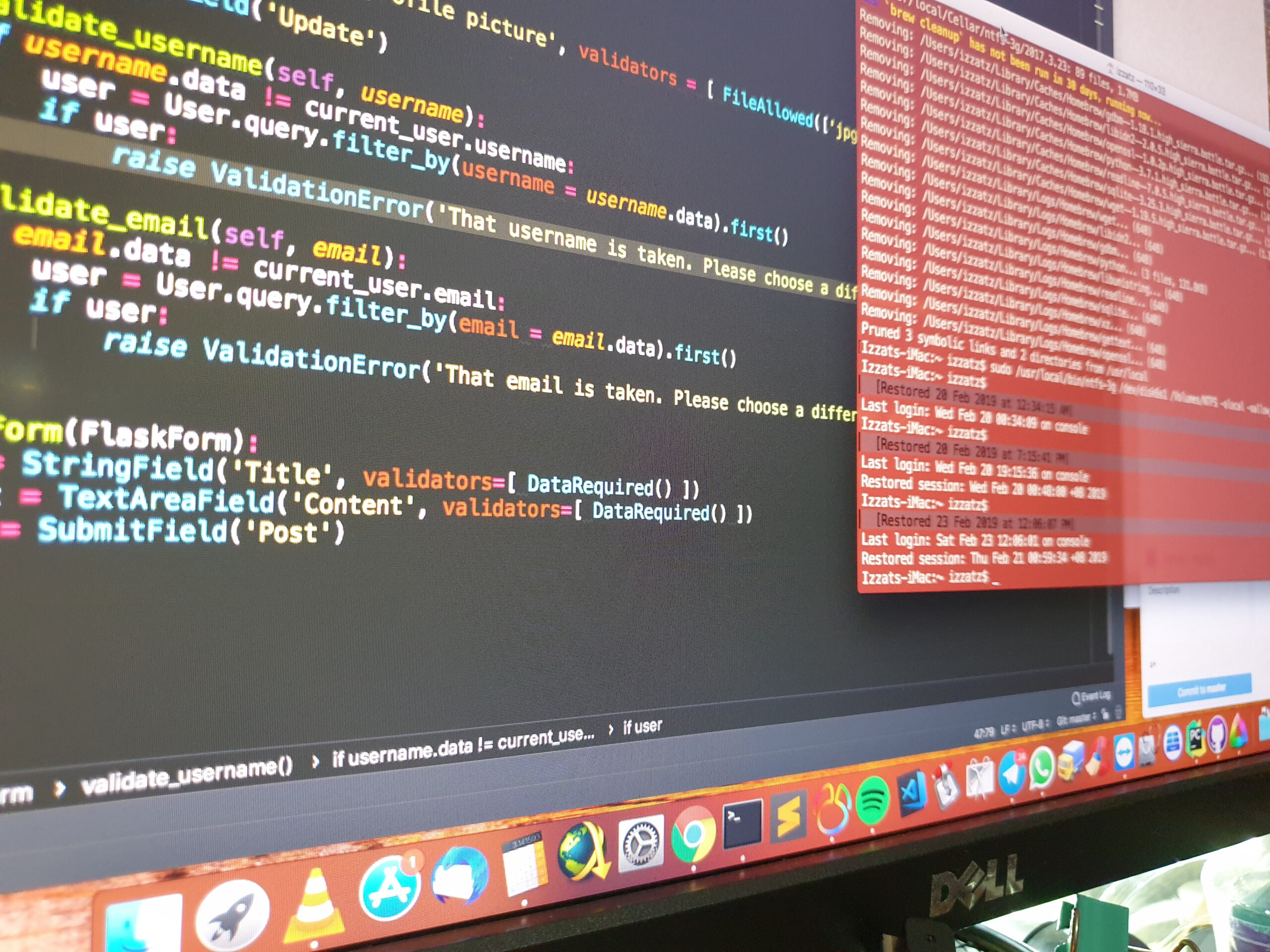 Terminal commands are among the best ways to customize your Mac’s Dock. Some of the common changes you can make to the Mac’s Dock include displaying only currently open apps and adding stacks for recent items.

So, if you find the same old Dock annoying, we’ll show you how to tweak it below.

The following customizations are built into macOS, but the only way you can enable them is through the Terminal.

You don’t have to replace your Mac’s Dock completely when you can use a great little tweak through the Terminal command. Execute the changes by opening “Utilities” and finding “Terminal.” You can also launch the Terminal by clicking “Cmd+Space,” type “Terminal,” and hit “Enter.”

The commands below are tested and proven to work on active macOS versions, including Mojave, Catalina, Big Sur, and Monterey.

If you want your Dock to look more like a Windows taskbar and only include active apps, you can instruct it through the Terminal command.

The command will make an app disappear from your Dock once you quit it. So, if you’re after a minimalist look, this tweak might be all you need. Enter this command to activate the feature.

You can change the “TRUE” to “FALSE” in the command to resume the old Dock. Also, the “killall Dock” helps restart the Dock to implement the changes. Therefore, if you want to use this command, you need to disable “Show indicators for open applications.” Simply go to “System preferences” and open “Dock & Menu Bar” to make the changes.

If you want to operate an app at a time, the single app mode might be the answer. This mode automatically hides the other apps and leaves the only one you clicked. Enter the command below into Terminal to enable the “Single App” mode.

The only problem you’re likely to encounter under the single app mode is you can’t drag files from one app to another. If you want to disable the mode, run the same command but be sure to replace the “TRUE” with “FALSE.”

If the apps look bundled together, you can add some space between them on the Dock. The space command is suitable for separating system applications like Calendar and Finder from other software.

Simply enter the command below into Terminal to make Dock apps more spacious.

A new blank space will appear every time you paste the command. You can then drag the spacer into your preferred location and repeat it as many times as you’d like. If you want to remove a spacer, Control-click it and select “Remove from Dock” or drag it out of the Dock.

macOS’ lack of a default way of showing hidden apps is sometimes confusing. Apple included the option to show hidden apps under “System Preferences” but failed to add a toggle for unknown reasons. Once you enable this tweak, you probably won’t be turning it off any time soon. Paste the following into Terminal to show hidden apps.

The same command will disable the feature but only if you change the “TRUE” to “FALSE.”

Most desktops have the option to auto-hide the Dock enabled by default. You can also enable it in “Dock” under “System Preferences” if you like a clean desktop with enough available space dedicated to apps.

Fortunately, you can also acquire control over auto-hide time delay with a simple command. You can revert the hiding speed to normal if you enter the command below with “1.” Replacing the value with “0” disables the delay completely, while “2” is to double. Paste the following into Terminal and change the value to experiment with the best for you.

This command lets you use a gesture instead of a mouse scroll wheel or touchpad when interacting with Dock items. Once you enable the command, you can use an upward scrolling gesture to see associated windows on running apps.

Paste the following command into Terminal to enable the “Expose” feature. Be sure to change the “TRUE” to “FALSE.” To disable.

Mac computers have a hidden maximize and minimize gesture dubbed “Suck.” Just activate the amination by typing the command below in Terminal and see whether you’ll like it.

Feel free to change the “Suck” in the command to “Scale” or “Genie” to explore the additional default effects.

The “Dock & Menu Bar” under “System Preferences” has a magnification slider to let you increase the icons’ magnification level. However, this setting only maxes out to about 128 pixels. On the contrary, the Terminal command below increases the level to about 512 pixels. Of course, 512 would generate excessive icons, but you can change it to your preferable numerical value.

You can enable some of these tweaks with apps like TinkerTool that put the hidden settings within reach. Use any of these apps to customize macOS aspects such as desktop and Dock.

Essentially, the apps focus on the commands you enter manually and create a shortcut tab instead of having to type any command in future.

Suppose you have your Dock messed up after trying out these changes. The best thing would be to reset it to default. Simply enter the command below.

If you want to customize your Mac’s Dock, you should not hesitate to try the highlighted tweaks. Hopefully, they’ll work on your device and if not, you can easily revert them.