ACE Team revealed the new 2D action- adventure Abyss Odyssey. Which will be released for PS3, Xbox 360, and PC in the summer.

The game will feature procedurally generated levels and side scrolling. The game centers around three characters Ghost Monk, Katrien, and Picoya who fight against “complex AI with a move set equivalent to your own.” Also, not only can you capture their souls but you can morph into them and use their moves. Pretty cool!

Here are some stills from the game: 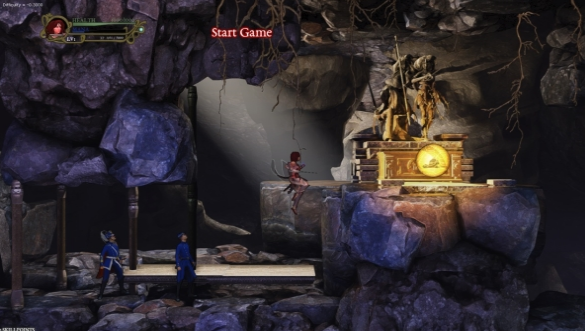 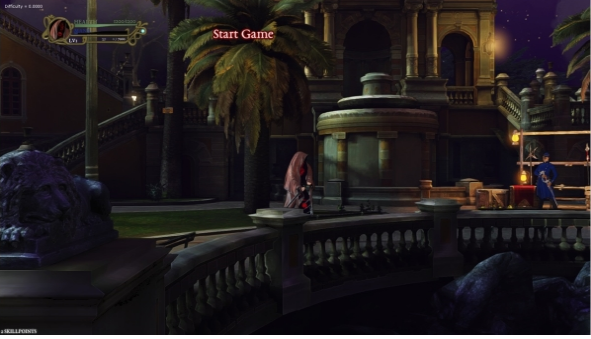