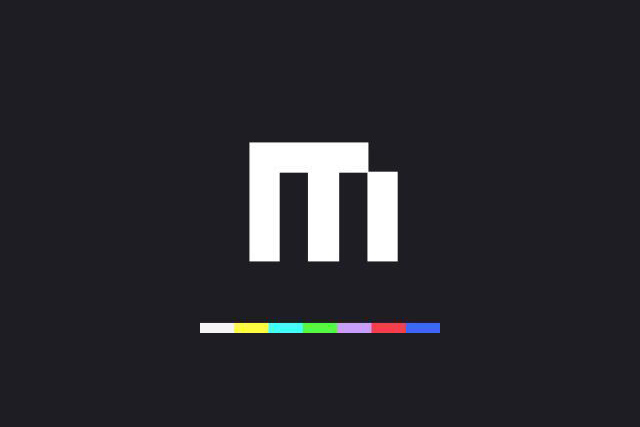 YouTube co-founder Chad Hurley finally revealed his video sharing site competing with his former company, which is now one of Google’s largest breadwinners. Today Hurley announced, by way of Twitter, that he will soon launch his new site, MixBit.

As mentioned in our original article, Google acquired YouTube’s services in 2006 for an astounding $1.65 billion. Four years later Hurley took his talents elsewhere and in 2010 he handed the responsibility over to Salar Kamangar. Hurley was interviewed last month at SXSW about his potential rival site, and now he has released the news to the public in ruthless, twitter fashion accompanied by an April Fool’s joke.

MixBit is described as a video collaboration tool that helps users work on videos together, catering more to groups. Of course it hosts user generated content and judging from my standpoint, it will have all the bells and whistle you find at YouTube, and more. Don’t jump ahead of yourself just yet, because MixBit isn’t live. But, you can sign up for additional information about the site on the temporary page at MixBit.com.

The April Fool’s joke continues when you enter the site as it reads in large letters, “YouTube is shutting down.” Followed by an invitation to engage in their new product and join their mailing list. It’s pretty obvious what Hurley’s intention is and there may still be bad blood between his former company and himself. Prior to Mixbit’s announcement, he admitted he didn’t like the direction Google was taking YouTube – being that Hurley was there since the video sharing site’s inception. Although, it is interesting how direct Hurley is being, so I don’t doubt his new product is top of the line. However, without a release date we will all have to wait and see the result.