Yosemite and iOS 8- What’s New With Apple This Fall? 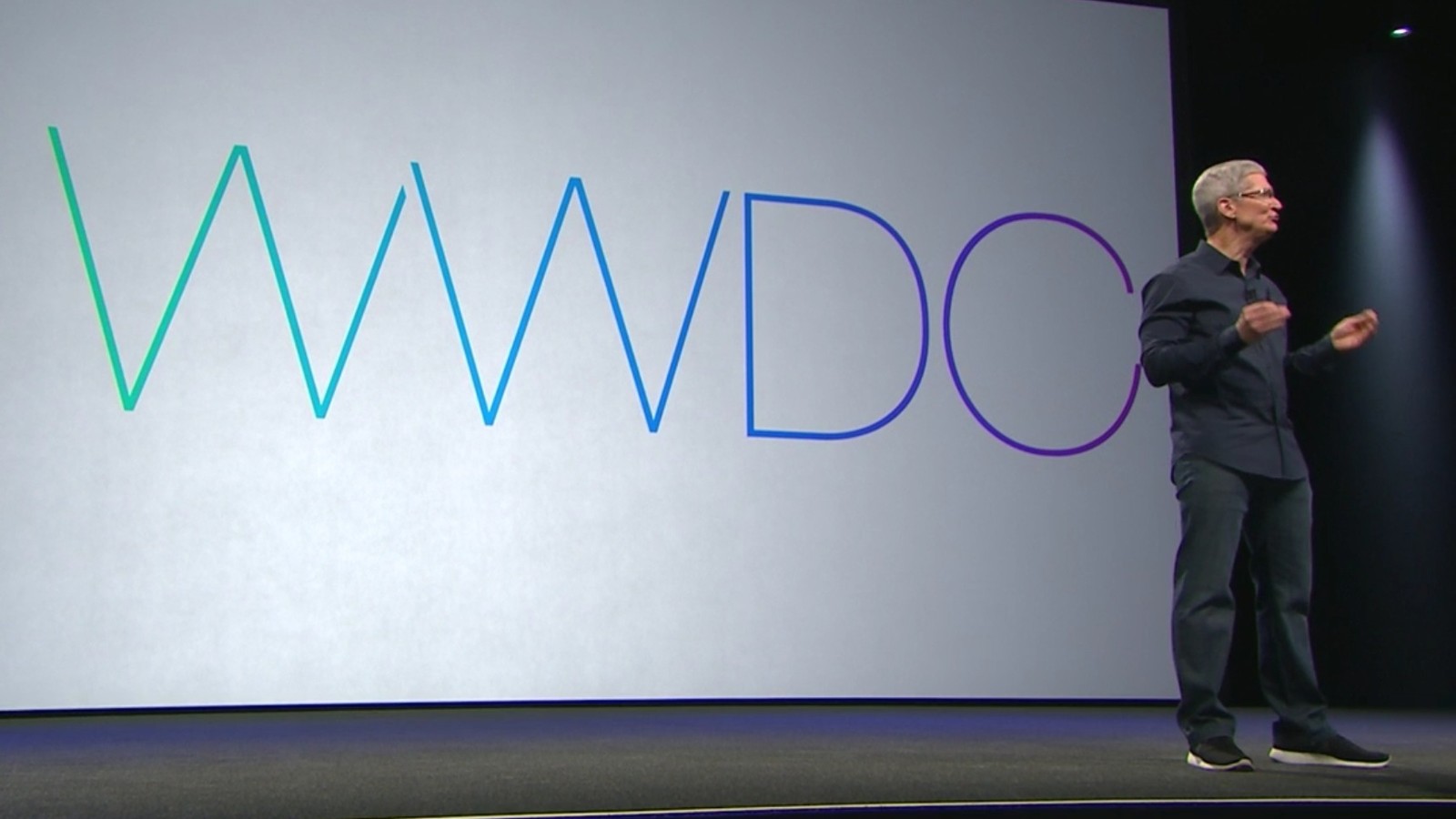 Connectivity, innovation, and design- these three words were the pillars that built the foundation of Apple, Inc.’s software developer conference.  This year at Apple’s 25th WWDC (Worldwide Developers Conference), Apple CEO Tim Cook took the stage and presented some amazing revolutions in Apple Software. Boasting a brand new operating system for Mac computers, the conference brought forth improvements to their in a multitude of areas, and the innovations for the new mobile operating system will have devices syncing up in what might be the smoothest connectivity yet. The features that were presented at the conference had a variety of different uses, and showed off the power that both Apple and its developers to build on the massive technology that has come before.

The departure from the cat-themed operating systems in 2013 was not simply aesthetic, but gave more power to Mac computers, upgraded battery optimization, and made the user interface for Mac computers much more friendly. With Yosemite, the sequel to Mavericks, Apple seeks to make their series of laptop and desktop computers work faster and seamlessly with iPhone, iPod, and iPad platforms. Yosemite will give Mac owners the ability to begin a document on their iPhone, and then finish and save it on their computer with a seamless connection between the two. This was presented in a demo with an email being written on an iPhone, then completed on one of the Mac desktops that were present during the conference. The demo also showed that a computer will recognize the last thing that was being worked on by an iPhone/iPod device, and can open that document or page without losing any progress.  Yosemite will also give users the ability to answer and make phone calls from their iPhone using their Mac, as well as give the ability to send SMS messages to non-Apple devices straight from the iMessage App.

The improvements coming with Yosemite will also include better interfaces for Apps that are used daily by Mac owners, such as Mail or the internet browser Safari.  Not only are these improvements supposed to make managing your information stored on a Mac easier, but they also add a new lawyer of capabilities that have not been seen before from a standard operating system. With a new adjustment to Mail, Apple is making it possible to send attachments of up to 5GB in a single e-mail by detaching the file and sending it alone to the recipient, instead of having the larger files processed through a server. The improvements to Apple’s cloud are also astounding, as items stored on iCloud will be retrievable from any of your connected devices. This will allow Apple customers to carry around larger files, access them easier, and implement them on the go without worrying about storage space or security issues. Apple is currently running a beta test for Yosemite, and signing up is totally free.

The computer in your pocket is getting an upgrade as well, with new capabilities for texting, photos, and 3rd party app developers. When it comes to texting on the now iOS, the functions that will be added have been a long time coming. When sending a message on an iPhone, the device will now be able to pick up on your speech patterns and suggest words and phrases to make sending a message easier. An addition of instant voice messages, videos, pictures, and more through texts will make media sharing and communication much easier on the new operating system. It is now possible to take pictures and video from your surroundings and send them instantly without leaving the messaging app. Leaving a group conversation will now be easy with the addition of managing options for group messages, and sending your location discretely to friends will now be a simple option within a text.

iOS 8 adds options to photos that make taking photos on your iPhone better for both the professional digital photographer to the casual Tumblr  blogger by giving iPhoto an iCloud option. With the iCloud Library, uploading 5GB of photos to the cloud is both easy an free, and expanding that will on cost you a “small” monthly fee.  The organization options for photos will enable users to quickly find photos based on the location they were taken, the people in them, and the dates they were photographed. These additions to iDevices through the new iOS put iPhoto as a focal point during the iOS 8 demonstration.

The Takeaways From WWDC14

The new operating systems that will be appearing this fall on supported devices promise to open up the capabilities that device connectivity can offer. In a technological society driven by communication and information sharing, what Apple and it’s developers are offering us could be the change that we have been looking for when it comes to our Macs and iPhone’s. Or it could be a tremendous flop and require massive adjustments. Until the software opens to the public this Fall, we have the amazing ideas and innovative software that we were promised at this years conference to look forward to.

Guardians of the Galaxy and the Future of Marvel