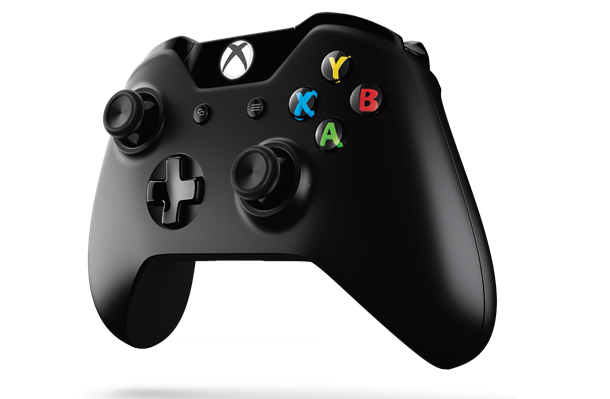 Xbox One: Everything You Need To Know at Geek Insider

Microsoft have officially announced its new Xbox One video games console at its big Xbox reveal event yesterday. This new console will focus on the use of motion controls,  allow users to switch between gaming and television and will feature new games such as Destiny, Call Of Duty: Ghosts, Thief,  Assassin’s Creed 4: Black Flag and more.

Microsoft have divulged the specifications and features of the Xbox One, which are as follows:

While no one was particularly surprised at the Xbox One’s dramatic increase in processor specs and memory capacity over the Xbox 360, the level at which Microsoft are integrating general television services into the Xbox One was unexpected.

The HDMI pass-through will allow users to hook up their HDMI enabled television receivers to the Xbox One. The three separate OSes then allow users to instantly switch between Xbox One games, Xbox Live activities, Blu-Ray movies and television broadcasts instantly.

Again, nothing surprising here. Microsoft have obviously held off a Halo 5 announcement in favour of highlighting EA’s numerous sports titles and Activision’s Call of Duty: Ghosts. Interestingly, Microsoft have also said that Xbox One games will be tied to an Xbox Live account, meaning that customers will have to pay a small fee to “unlock” second hand games.

Xbox One: A New Controller

Microsoft’s new Xbox One controller looks to be a refined version of the from the Xbox 360. Gaming news site Destructoid were able to have a go with the new controller and revealed some of its new features.

The Xbox One Comes With Kinect

Microsoft have also announced that the Xbox One will also be bundled with Kinect. Those wanting to get a Kinect-less Xbox One may be disappointed to hear that the new console will require a Kinect unit to function. Voice and motion controls will be integral to the Xbox One experience, says Microsoft.

Halo TV Series: Only on Xbox One

While there was no news of Halo 5, Microsoft did announce that there will be a brand new Halo television series directed by none other than Steven Spielberg. No real details or name have been released for the show, however the Microsoft event did feature Master Chief’s famous quote “Wake me when you need me.” suggesting that the Xbox One mascot himself will be appearing in the series.

Excited? Let us Know What you Think!

More and more information regarding Microsoft’s Xbox One will continue to surface between now and E3 2013. We’ll be sure to keep you updated, but in the meantime let us know what you think of the Xbox One by leaving a comment in the section below!