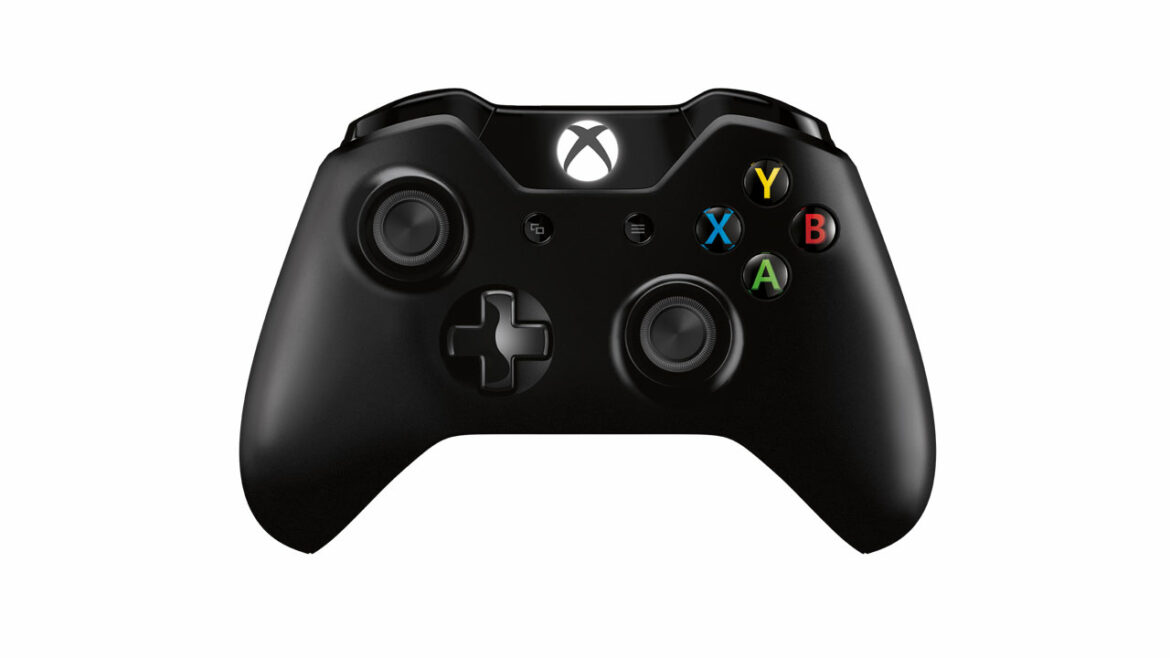 The Xbox 360 controller is touted as possibly the greatest game-pad of all time. Thanks to that impressive status, it became the go to game-pad for PC users to plug into their computers. I mean why not? If there is a controller that is supposed to be literally the best ever crafted, then why wouldn’t I want it for my PC games as well? So when Microsoft announced is had made some 40 improvements to the controller with the new Xbox One controller, people were understandably ready to plug that sucker into their PCs for improved gaming. But not so fast… 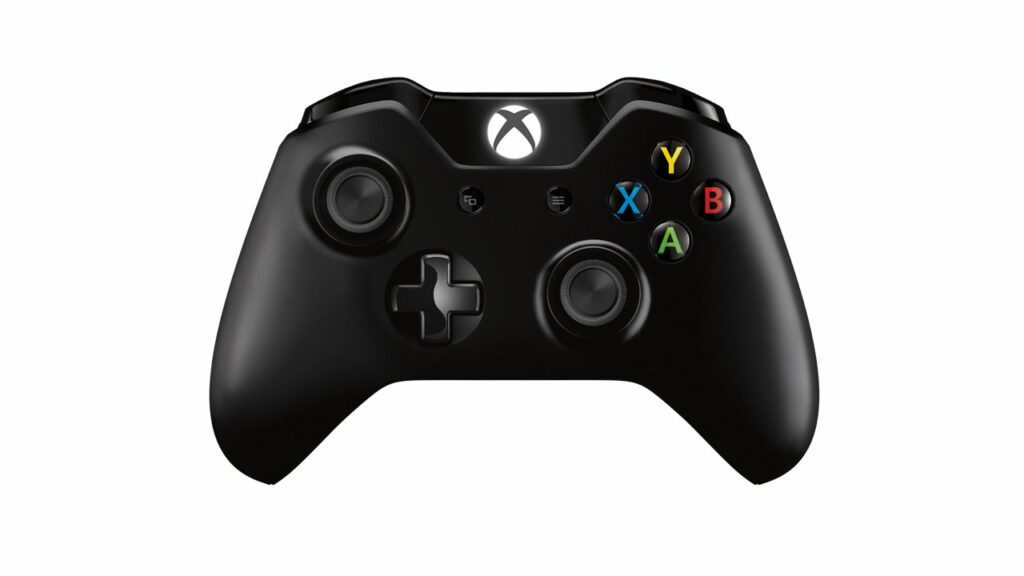 Even though its ability to be used on PCs is one of the things that kept the controller so popular outside of the system itself, the new controller will lack that function until some time in 2014. This seems silly considering the console is design by Microsoft, the biggest PC company in the world. You would think that they could have slipped in PC compatibility at some point pretty easily. You’d think that after the 100 million dollars they spent on developing the thing, that they could have taken into account plugging it into the USB port of a PC. Apparently that isn’t much worth looking into for now though. 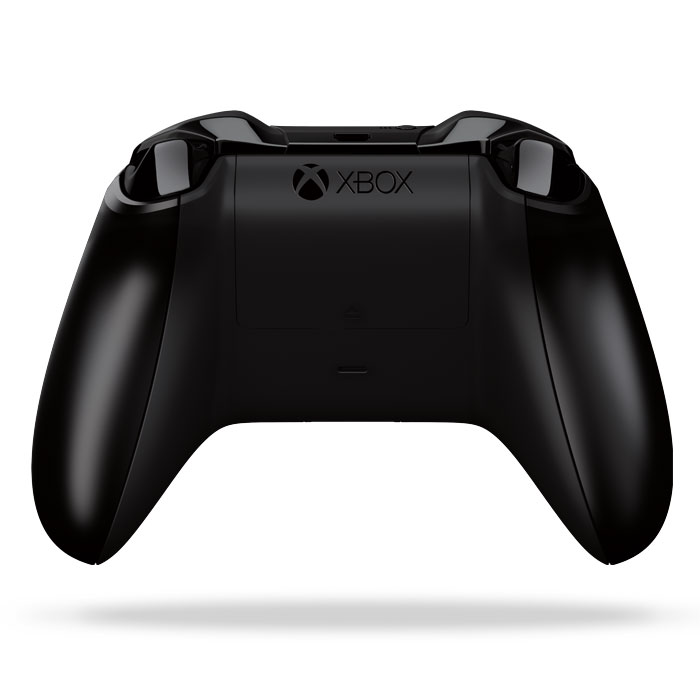 To be fair, Microsoft did share their line of thinking, and it starts off pretty good. See the 360 controller always had that awkward lump in the back that made it suck to play for extended periods. So, they wanted to find a remedy to this awkward battery tumor infecting all of their controllers. Two ideas were put forth, presumably by siblings who were the children of the guy in charge. The first son said that they should switch back to wired controllers, leaving rechargeable as an option only for those who want it. That way not everyone would have to deal with the lump. The Second son said that they should just shrink the battery pack so it no longer juts out awkwardly for anyone. I assume the Father, in an attempt to not hurt either sons feelings decided that both should be implemented! And so an idiotic plan came to fruition.

You see, either one of those plans would have been a great solution, but shrinking the battery pack was the obvious winner of the two. When the awkward lump disappears the need for the other solution also disappears. Microsoft saw this and said NAY! We can totally make some more money by using two redundant ideas. So now any one who wants a rechargeable pack has to buy it separately. Even though the smaller battery packs make it so nobody would complain and want a wired controller anyway.

So we lost PC compatibility for now, and the built in ability to charge our controllers. Where did all of this design money go again? Did they spend it all on a group of extremely rare monkeys and a cork board with random idea that the monkeys throw feces at to decide? For 100 million dollars I expect big improvements. I get that 40 little improvements is a great thing, but 2 big disappointments far outweighs them in my book.

You’re an idiot. The reason they haven’t got PC compatibility in yet is to make sure it functions with everything that already uses the 360 controller and try to bring support to those games for features like the Impulse Triggers. Also, what have you been smoking exactly? The rechargeable battery situation is exactly the same as it was for the 360. You can use regular AAs or get a play and charge kit, the reasons they stayed with that system is because rechargeable batteries do, over time, die. And rather than buy a whole new controller, you can keep it and get a cheaper replacement battery kit instead. Before you write slanderous trash like this, do your research in future.

yeah my rechargable batteries are all dead , it pisses me offff!

@Retribution1337 I’ve had my ps3 controllers for 6+ years with no problem and so have my friends.They reason they stayed with the 360 way is $$$$..25 for my xbox one charge kit while the ps4 has it FOR FREE is BS.So next time you go and call people an idiot look in the mirror and realize the only idiot here is you 😉

hestar69 Nope he’s right on the money with his statement. The author of this post made it seem like the 360 came with a rechargable pack when in fact it does not.

@Retribution1337 It later became standard for 360 controllers to come with a plug and play kit. You’re right they are doing EXACTLY what the 360 did. After making the rechargeable battery pack standard with new controllers, they are moving backwards to how controllers were released with the 360. Having a rechargeable battery that you can swap out solves any issue of the battery dying. When it dies, go buy a new rechargeable battery. Your scenario only works if the battery is built in to the controller which nobody even talked about. On the note of PC compatibility, of course they are taking longer to make sure it works right. SO WHAT? That is the sort of thing that should be done before release. It’s not that they need to make it work that is the issue, it is that it wasn’t already done.