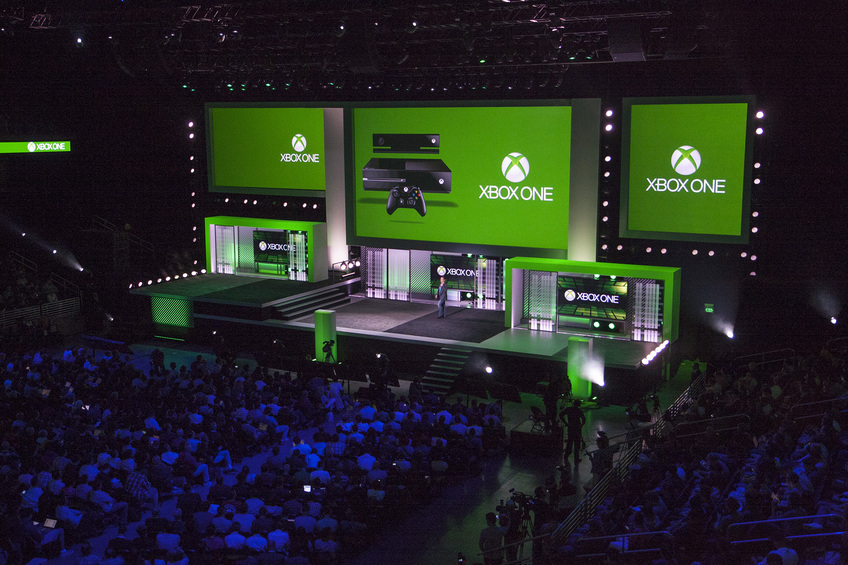 The briefing will consist of “in-depth looks at previously announced games to trailers for our unannounced games coming in 2014 and beyond”, revealing of plans for “fan-centric events”. Phil Spencer the new head of xbox stated that they will be focusing on gaming during this briefing.

Turn Almost Any Object into a Speaker with Rock It