Home Gaming WWE SuperCard is a SuperFail
GamingPC and MAC

WWE SuperCard is a SuperFail 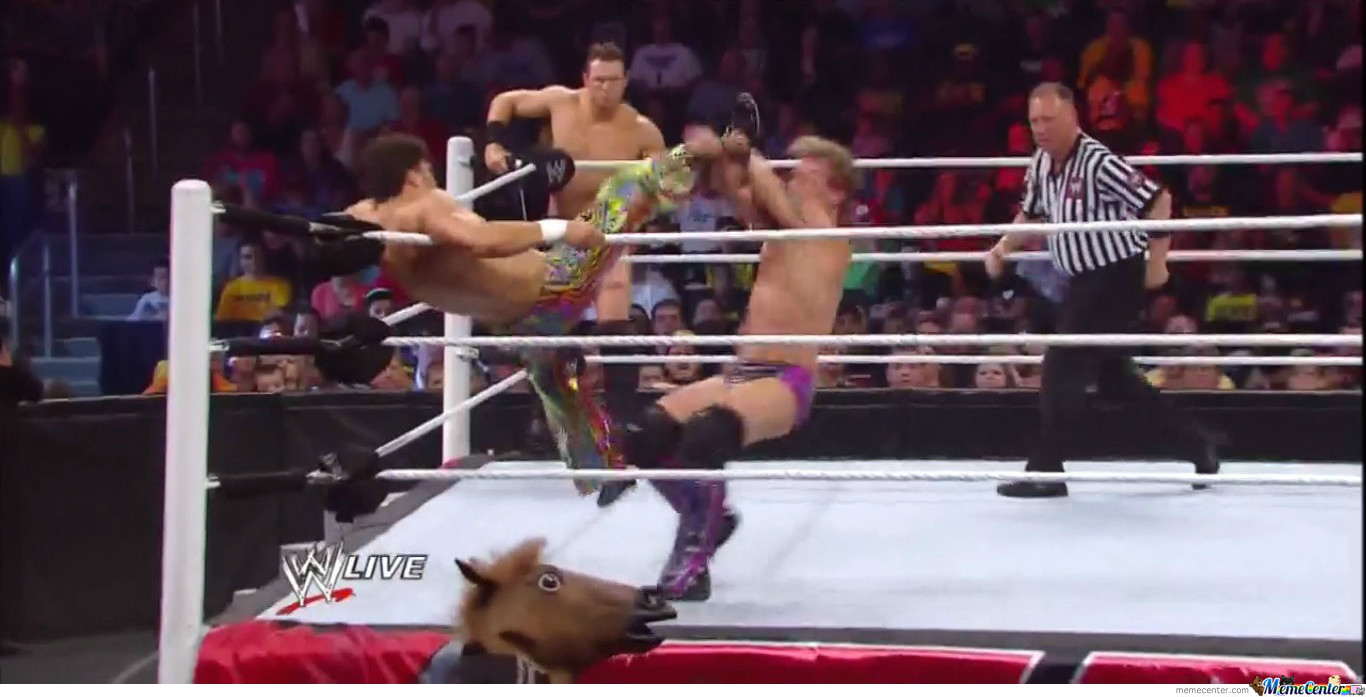 Let’s compare Warcraft with the WWE.

Not much in common, there, right?

On the one hand you have a franchise that’s based entirely around the graphic and glorified portrayal of ultra violence, populated by idealized and hyper sexualized characters, with cheesy drama so thick you could cut it with a knife. The fans of this franchise are so rabid and obsessed with it that they make other fandoms look calm and well adjusted, as the Trekkies would say.

On the other hand you have Warcraft.

Well, the two have something in common, now. With the advent of Blizzard’s wildly popular Hearthstone, it seems that everyone’s trying to jump on the latest fad of digital trading card games. WWE SuperCard by 2K is the latest version to jump on the bandwagon.

Of course, it’s of particular note that something like the WWE, which traditionally has only minimal interest in the video game industry is suddenly taking an interest in the casual gaming market. It seems that casual games are so incredibly lucrative that nobody, not even pro wrestling, can keep their fingers out of the pie.

Of course, this brings a bit of worry as well, since the casual market is notoriously fickle. What might have been unknown 24 hours ago might be making thousands of dollars an hour right now, and yesterday’s top mobile gaming company might take a 20% loss to their stock over the course of 24 hours. The market is so volatile, in fact, that it almost brings to mind notorious financial crises like the 2008 housing bubble.

Not only that, but one has to wonder exactly how much money one can make riding on the coattails of a more successful company. I mean, we’ve all seen it. The knock off brands that rip off the original in everything but name, trying to scrape up the tailings that the giant left behind. Is there actually any profit in that? Enough to justify all the imitators, I guess, and freemium seems to be the ideal market for that. The majority of them have their asinine energy counters, so I guess one solution to them is simply finding another freemium game to play.

Anyway, this article isn’t about the many, many downfalls of freemium.

I’ll save that one for later.

This is about WWE SuperCard. In other words, how does the game play?

I’ll admit, I’m a bit picky when it comes to gaming, and under other circumstances there’s no way in hell I would have ever picked up this game, but for the sake of review I’ll give it a chance.

The game starts off by giving you a deck of 15 cards. Pretty generous of them, right? Except they make you scroll through each and every wrestler, diva, and chair, theoretically selling their brand name from the very beginning. Too bad I have no idea who any of these people are. Not only that, but the animation is downright awful, and the photography is actually worse. More than half my cards were gnarly old men with beer bellies with a couple of ladies thrown in for eye candy.

The actual gameplay, what little there is, is extremely slow. It consists of three separate ‘fights,’ ranging from tag team to 1v1 to diva matches. For each of these matches you get to pick between 1 and 2 of your cards to go up against your opponents’. Stats are compared, and the one with the higher stats win. Simple enough, right? The only problem is that each one of these little bouts can take up to 30 seconds because of the lengthy, poorly done animations.

The gameplay is PvP only, which isn’t terrible, I guess, but it also means there  are no other ways to gain cards except by playing against other people. The matchmaking system seems to be balanced well enough, though, so you don’t seem to go up against opponents who you have absolutely no chance of beating, at least in the early matches.

There’s a another game mode, called King of the Ring, but it’s pretty much exactly the same as the normal game mode, but with ‘stamina’ thrown in. After that there’s a rather simplistic ‘training’ feature where you destroy cards you’re not using to permanently buff up one of your other, more important, cards.

All in all, the game seems like just another poorly done knock off with a name brand attached to it. Even if you are a big fan of the WWE franchise, I doubt you’ll enjoy the game.