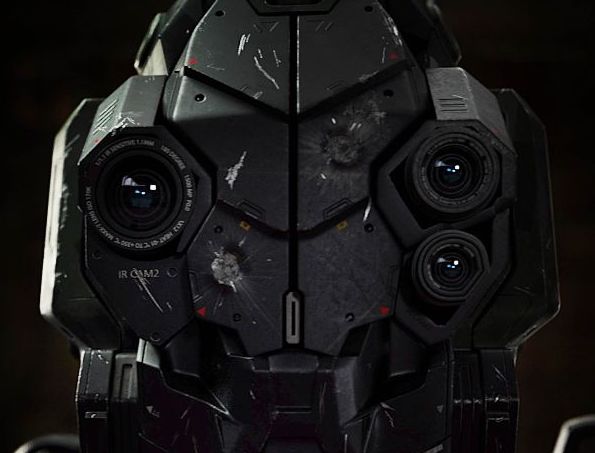 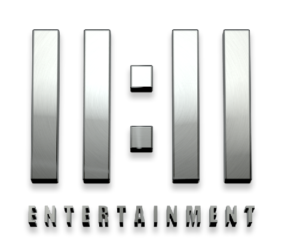 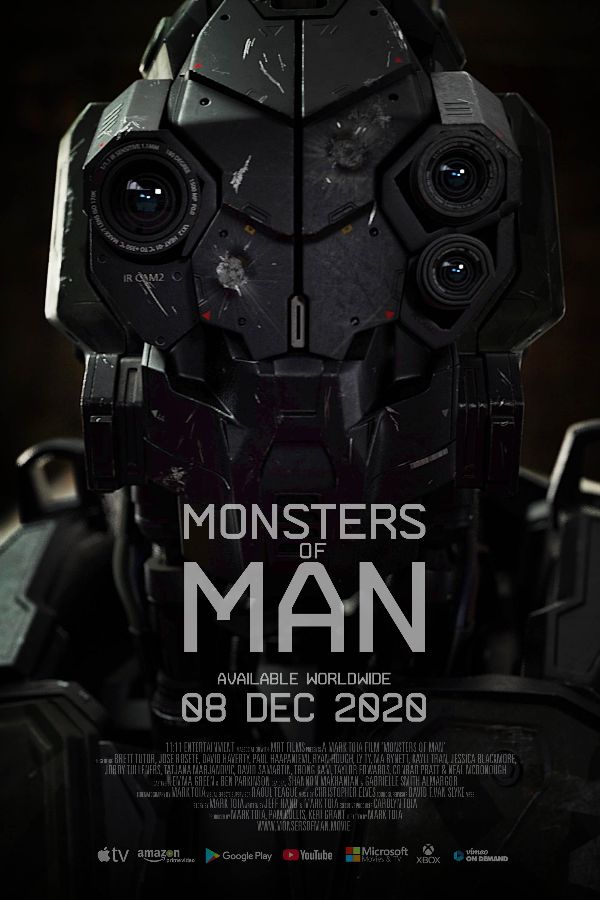 A feature film written and directed by Mark Toia

You all know how much we love Indie creators here at Geek Insider and when this came across my desk today, I just KNEW I had to get it out to you all as soon as possible. Monsters of Man looks AWESOME and I cannot wait to get my grubby little hands on it. PLUS… with their new crowdfunding campaign for distribution, you can have YOUR NAME IN THE CREDITS. That’s right, not only do you get a copy of the movie in 4k UHD, you get put in the credits of the Director’s Cut and after you see the trailer below, I have no doubt that you’re going to want to get in on this. Check out the trailer along with some inside info about the Indiegogo campaign from director Mark Toia below, but first check out what Monsters Of Man is all about.

In a terrifying vision of AI gone wrong, sci-fi thriller Monsters of Man reveals the consequences of unchecked power and robots who have advanced beyond human control. When a corrupt CIA agent (McDonough) teams up with a robotics company to deploy an illegal, unsanctioned military operation, the plan is to drop four prototype robots into a suspected drug manufacturing camp in the Golden Triangle that no one will miss. The mission is to prove the robotics company is worthy of winning a lucrative military contract but all goes horribly awry when six American volunteer doctors witness the brutal slaughter of an innocent village and are forced into a deadly game of cat and mouse as they become the next targets.

Jose Rosete as “Boller”
Jose Rosete has over 300 credits to his name. Quentin Tarantino called his film Lowlife “a stroke of genius.” Other highlights include The AMC spinoff “The Walking Dead: Red Machete,” “Dead Bullet,” doing motion capture and voice for “Resident Evil: End of Zoe.”

The film’s Indiegogo campaign, launched in tandem with the trailer, will offer contributors access to the film upon release as well as exclusive bonus material and a masterclass on indie filmmaking and distribution. Find out more about the Indiegogo campaign here: www.monstersofman.movie and feel free to watch the below video to learn more:

See what I mean??

Let’s help Mark and all involved in this Indie treasure get up to goal as fast as possible and get plenty of Geeks in the credits by contributing to the Indiegogo campaign. I was actually contributor Number 22. I always put my money where my mouth is!!