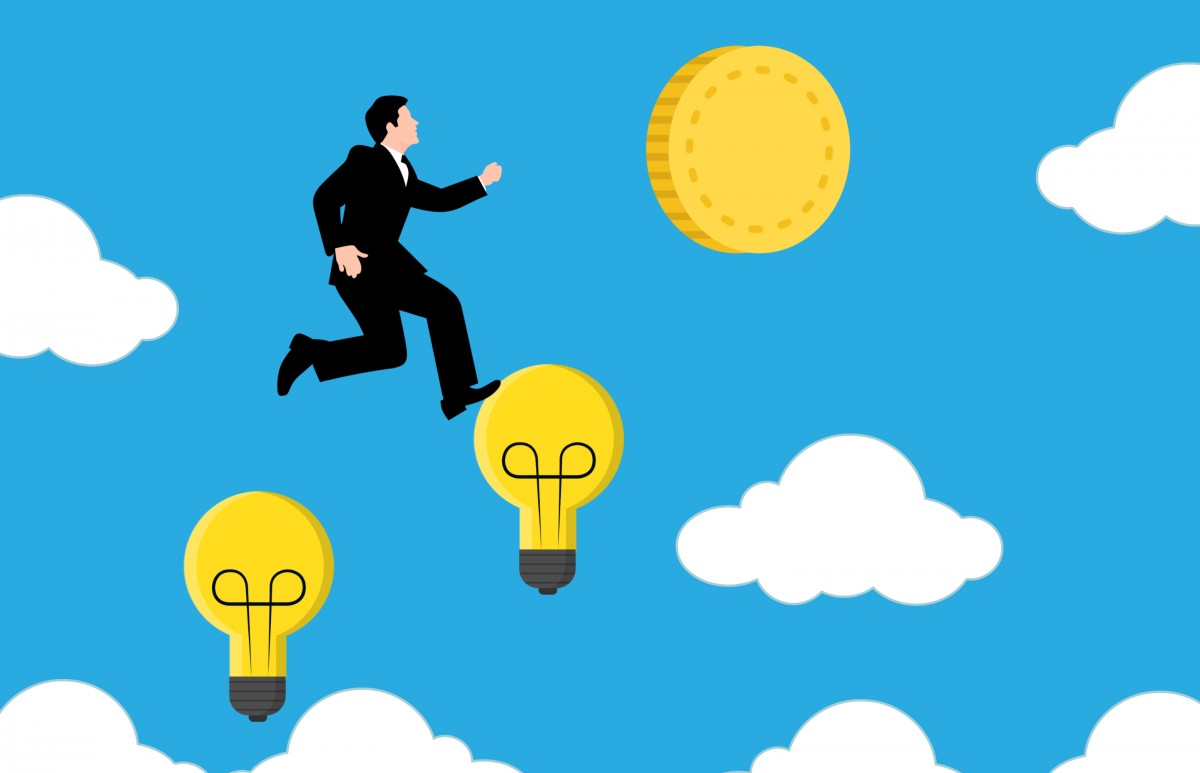 “Our 1,250th installation is the result of exponential growth. We deployed over 50 kiosks this week during the holidays, and doubled our installed base every six months for the last two years,” says Chris McAlary, CEO of Coin Cloud. “It’s exciting to see consumer and retailer demand for DCMs grow so quickly. People want more control over their finances, and we’re living proof of digital currency’s mainstream acceptance.”

Coin Cloud is unrivaled as the only national operator of 100% two-way DCMs. These machines empower users to buy and sell bitcoin and numerous other digital currencies with cash at any Coin Cloud location. Currently, 61% of two-way DCMs in the USA are owned and operated by Coin Cloud.

“Our machines meet a critical consumer need because they grant anyone an instant, trusted gateway to the digital economy,” McAlary points out. “We make the intangible tangible, converting digital currency to physical currency and vice versa on demand. Previously, digital currency users would have to meet in person to trade Bitcoin for cash. Coin Cloud’s integration of DCMs with digital wallets are becoming the cash machines of the 21st century. They are being embraced and taking over at an ever-increasing rate.”

Coin Cloud’s retail partners are going all-in on this trend. Proven to be a profit powerhouse, these machines deliver some of the highest revenue per square foot in retail, surpassing the performance of self-service kiosk superstars like Redbox and Coinstar. They propel additional traffic into stores while boasting a tiny footprint. The company’s leading-edge two-way kiosk promotes customer confidence, loyalty and repeat store visits.

Almost 90% of Americans have heard about Bitcoin, and 15% now own digital currency themselves. Remittance, savings, investment, in-game currency, and online or international purchases are among the most popular use cases for digital currency. Many unbanked and underbanked individuals are also adopting digital currency as a way to store and send money. Shopping trends are skewing digital, and a recent Blackhawk Network survey found that 88% of respondents use a digital wallet of some kind.

“As more people embrace digital currency, we want to make it as easy and accessible as possible,” emphasizes McAlary. “The self-service kiosk has proven to be the perfect portal between cash and the modern mobile wallet economy.”

Coin Cloud is the largest and fastest-growing cash retailer of digital currency, being one of the first DCM companies to deploy 1,250 installations as of December 2020. As the first national brand for DCMs, Coin Cloud has introduced digital currency to consumers in mainstream retail by providing more than 5 million transactions to customers across 40 states and Brazil.

Cash Cloud, Inc. DBA Coin Cloud is the world’s leader in Digital Currency Machines (DCMs). Manufactured in the USA, Coin Cloud has automated, digitized, and transformed the way people access cash in the mobile wallet economy. As a partner with many of America’s leading retail chains, Coin Cloud is the fastest-growing cash vendor of digital currencies. The company is a licensed Money Services Business (MSB) with FinCEN and has established an industry-leading compliance program, eliminating risk for retail partners in over 40 states and Brazil. The team at Coin Cloud is dedicated to bringing digital currency to all. Find out more at CoinCloudDCM.com.