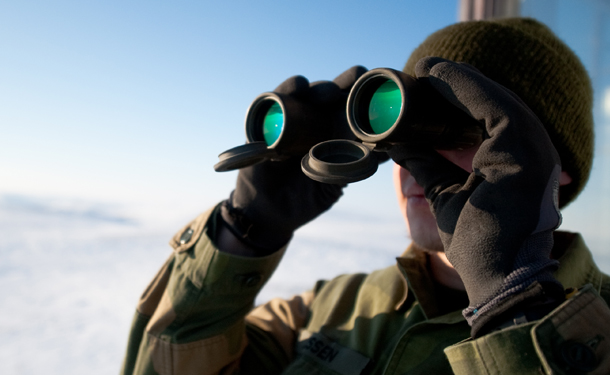 The Washington Post’s story of sophisticated FBI spying through malware serves as a reminder of the complexity of the technology and internet access around which we now build our lives. What’s curious is that it really isn’t surprising, yet as it filtered out, blogged and reposted, there was a palpable tone of anger in its reception. Are people naive to expect a result-focused government organization to show any more restraint than is absolutely required?

A Culture of Blame

When a bombing or shooting or another such incident occurs, one of the first instincts of the media is to demand a guilty party so vengeance can be achieved. When responsibility is unclear, the vitriol is turned upon all the agencies and people who seek to prevent such things. Someone must have seen this coming, goes the refrain. It must have been fundamentally predictable, because it’s unpalatable to accept that sometimes terrible things happen and cannot realistically be stopped.

All this pressure is heaped on those trained to identify threats and uncover plots. How could it not be? But when we find out about the methods they sensibly use, we don’t want to know. We balk at the notion that there is a price to pay for demanding so much of those assigned to protect us.

People love to invoke this one in general, but particularly with this specific issue. If agencies can watch us through webcams, they say, it’s only a matter of time before we’re legally forbidden to have privacy, or maybe even rounded up, placed in glass boxes suspended above the White House and forced to dance for the President’s amusement. The suggestion is that any concession of anything that can be loosely defined as a ‘freedom’ is another step in the irreversible descent into tyranny, and that anyone who disagrees is simply scared to admit the truth.

We must be vigilant, and critical, most certainly, but never stoop to viewing the situation as something so ridiculous as an attempt at oppression and liberty erosion by a malicious and power-hungry force. It’s a lot more complicated than that, and nothing is accomplished by oversimplifying.

Once we move past the creeping paranoia of the more reactionary among us—those inclined to worry that Microsoft wish the Kinect to function like an Orwellian telescreen—we get to more legitimate objections typically concerning the numerous questions which have been answered either weakly or not at all, such as these:

People need reassurance and explanations. They’ve been kept in the dark about too many things, and they don’t trust what they are asked to accept. Absolute transparency is never going to happen, but there’s no reason why a dialogue cannot be established in the open.

Hanlon’s razor tells us that actions are less frequently fueled by malice than they are by stupidity, but in this case the culprit is more likely incomprehension. Ted Stevens famously spoke in 2006 of the delay he experienced in receiving ‘an internet’ and spoke with great conviction for someone clearly less than totally familiar with the subject matter. Those who control legislation are generally out of touch with what the internet means and how it functions, and the laws that govern it are consequentially woefully behind the times.

We spend so much of our time online and our technology gives us so much that we don’t want to see it warped and used against us. If those in charge of regulating it actually took the time to fully understand it, so much of this uproar could be avoided. That the big tech firms have called for change is a positive sign that things could finally be moving in the right direction.

I think it’s important to consider this issue calmly, which is why I argue from both sides. There’s no way the FBI has the manpower to sort through even a tiny fraction of the information available to them. That they can watch us does not mean we are being watched, and they require warrants, just as they do to tap phones.

That said, the difficulty is that so much more information flows through the internet. If a phone record is an introductory pamphlet, the internet is a thousand-page comprehensive guide. Furthermore, those who grant warrants often do not understand the issues, making the whole process fraught with confusion and cloaked in secrecy.

If I had the power to do so, I’d do away with the obsessive open-ended data mining in the absence of any compelling reason for it. Maybe it is justifiable, but that case needs to be made to the public, preferably after the laws have been overhauled by people who know what the internet actually is.