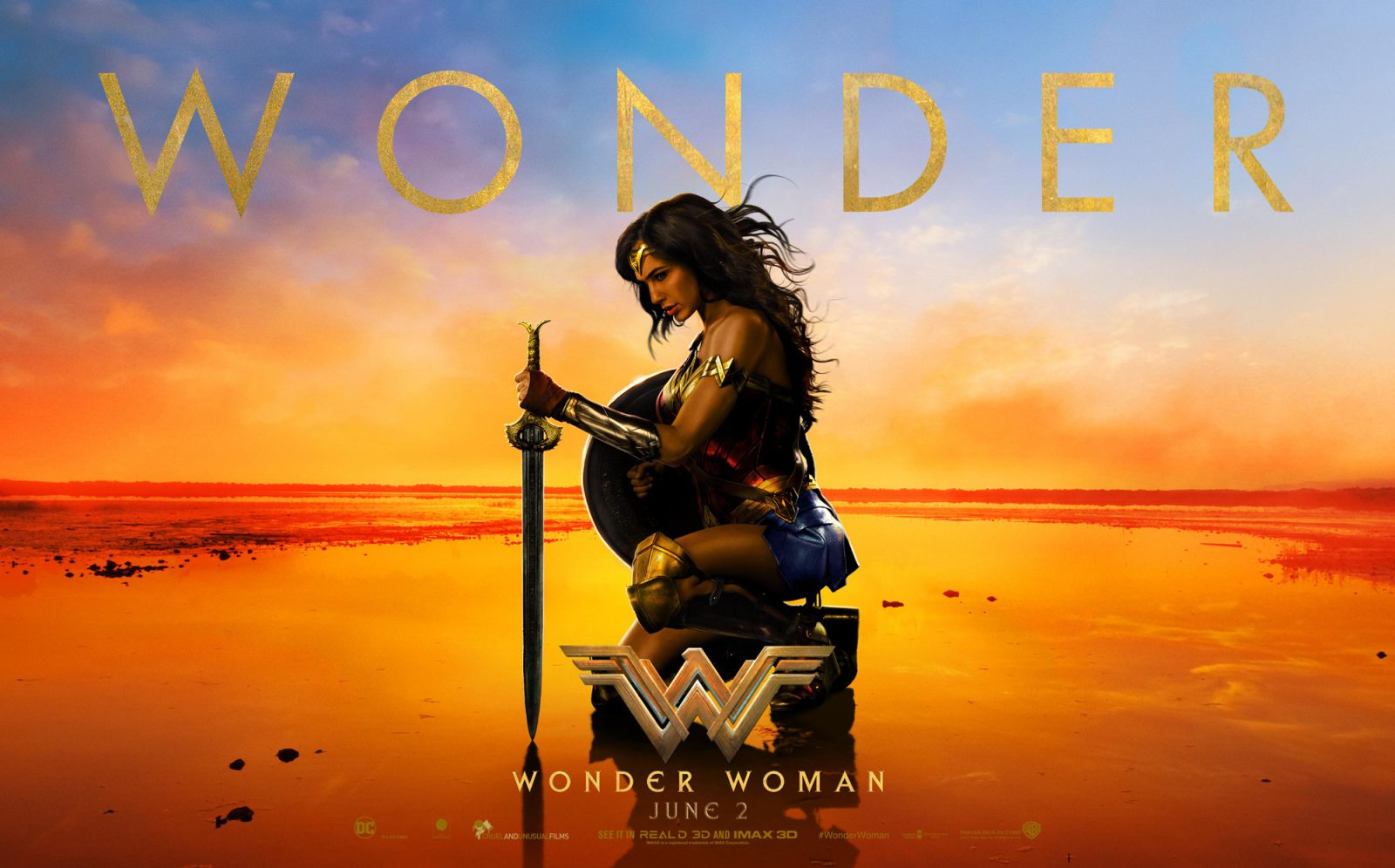 Comic book movies continue to rule the box office with the release of Wonder Woman. D.C. has had a rough time at the box office lately, with Batman vs Superman and then Suicide Squad being deemed a flop by many critics. But Wonder Woman seems to have made up for that. Rotten Tomatoes has the movie rated at 92%. The film is getting such positive reviews as a film that focuses on a woman’s strength.

Wonder Woman has been a role model for girls for decades and it’s about time she was brought back into the mainstream. Empire Online has reviewed the film and said “it’s a film about the evil that men do, from small, snippy stuff to the big, bad, bigoted bullshit that could destroy the planet, and viewing this world through the eyes of Diana, a woman who’s never seen a bloke before, much less been told by one what she can and cannot do, is hugely refreshing.” But that supposed man hating is bringing some controversy, and of course negative reviews with it.

When Alamo Drafthouse in Texas decided to do a woman only screening, stating that “Apologies, gentlemen, but we’re embracing our girl power and saying ‘No Guys Allowed’ for one special night at the Alamo Ritz.” Male audiences took social media to express their MRA type anger. One twitter user tweeted “you just had to cater to the mentally ill left, didn’t you?” Granted all the proceeds from the screenings will be donated to Planned Parenthood. Twitter was not the only way angry men expressed themselves.

One man wrote a letter to the mayor of Austin, Texas. Richard A Ameduri wrote such words as “Achievements by the second rate gender pale in comparison to virtually everything great in human history was accomplished by men, not women.” Ameduri literally calls women a second rare gender, after saying women know they are second-rate. But these men cannot really complain. And the men that are angry that a female super hero is inspiring women obviously don’t want women to look at themselves as something powerful. Too late!