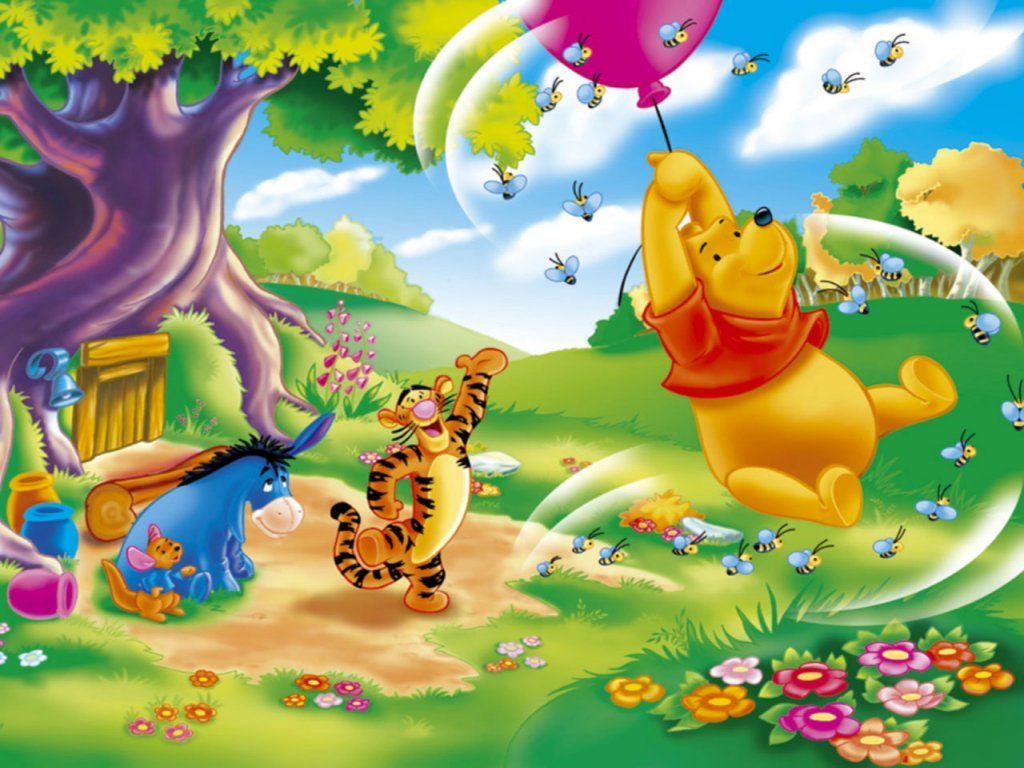 Our tubby, honey-loving anthropomorphic pal, Winnie the Pooh, has had a place in every young child’s heart since its very first appearance in When We Were Young (1924). This Disney-adapted teddy bear, alongside Eeyore, Tigger, and Piglet, thrive in the Hundred Acre Wood, located in Ashdown Forest, Sussex, England, where they play and take life one day at a time, worry free. Although, the pudgy pooh bear and pals may have a dark underlying secret that no Disney lover would ever imagine: severe mental disorders.

Who would’ve thunk it? Our chubby chum has a binge eating disorder? Actually, when one analyzes Winnie’s characteristics and symptoms further, they could quite easily diagnose the fictional walking-talking bear. One symptoms of compulsive overeating is, but of course, frequent episodes of uncontrollable binge eating. Winnie the Pooh suffers from other behavioural symptoms, such as hiding and stockpiling honey to eat later in secret and eating honey continuously throughout the day with no planned mealtimes. Compulsive overeating, typically, results in obesity, a common medical complication, which is clearly demonstrated by Pooh’s weight.

A conspicuous cause for Winnie the Pooh’s eating disorder would be his loneliness and vie for constant companionship. When he is not with his other fictional friends, he is eating to his heart’s desire, attempting to fill the void caused by the absence of attention from others. Due to his inability to stop eating honey, and eating even when full, binge eating symptoms  clearly arise. Another psychological cause for the pudgy Pooh bear’s compulsive overeating disorder would be body dissatisfaction; because of his  obesity, he is incapable of performing the simplest of tasks, such as running for long periods of time when playing tag with his friends or reaching for honey high up in a tree.

In addition to Winnie’s diagnosis of an eating disorder, his human playmate, Christopher Robin, has a psychological mental disorder himself: schizophrenia. He talks to animals that he, ultimately, believes reciprocate conversation, whom already have distinct personalities and psychological disorders, at that. These animals, too, have on limited amount of clothing, which could possibly spark questions about his sexual preference at such a young age.

Though Winnie the Pooh is a popular animated television series that has been around since the era of the Roaring 20s, if one looks a tad bit deeper at the signs and symptoms, they could quite easily spot the psychological disorders amongst Pooh bear and pals.