Home Entertainment You Win Or You Die: Who Is Playing The ‘Game of Thrones’ The Best?
Entertainment

You Win Or You Die: Who Is Playing The ‘Game of Thrones’ The Best? 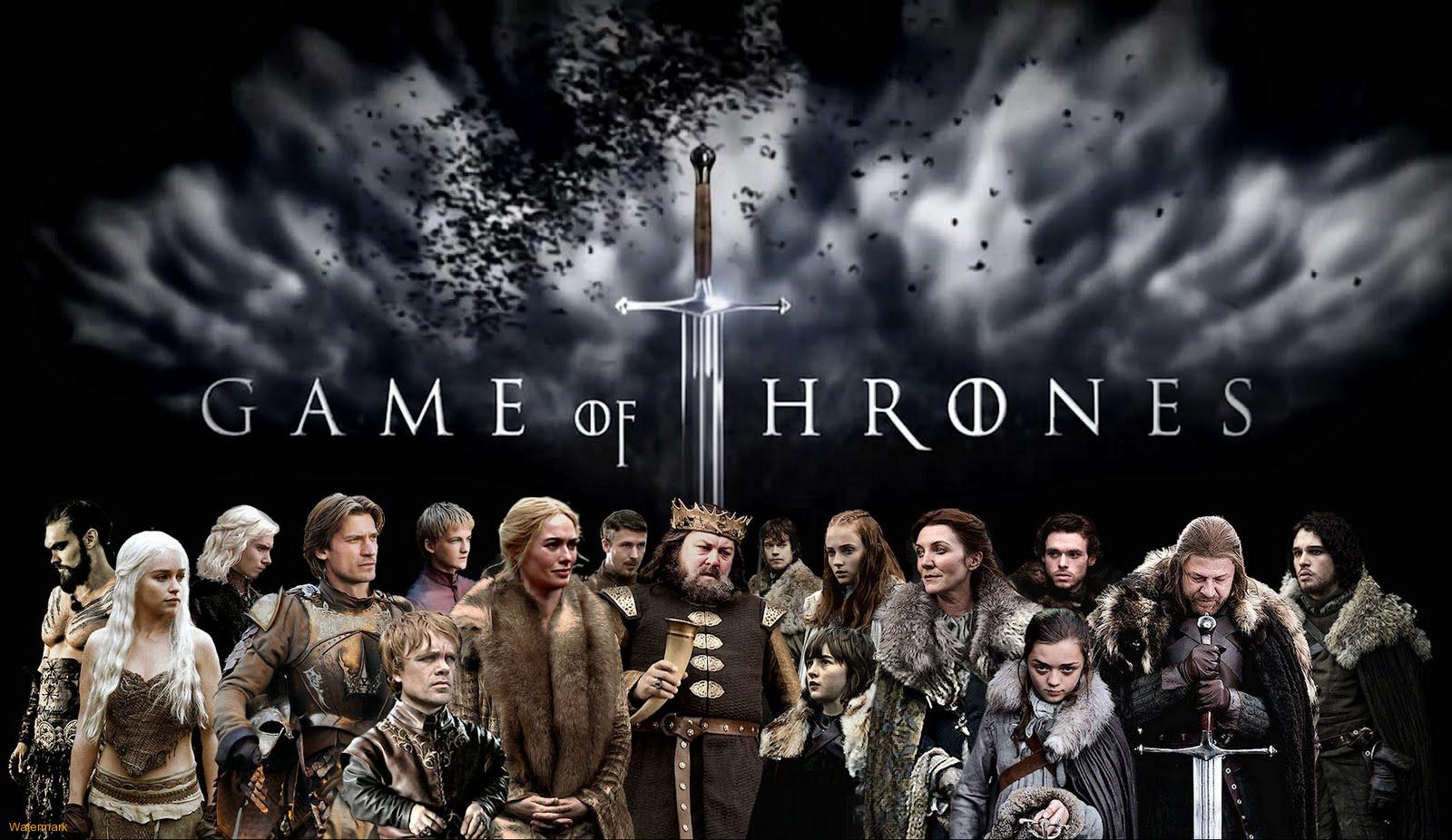 Everyone knows when you play the game of thrones, you win or you die. But who’s doing the best, as of season 4 episode 8? (Daenerys is not included as she’s not actually in the game in Westeros).

“The Mountain and the Viper” showed a side to Sansa Stark that has been growing steadily for almost four seasons, a side where she manipulates everything to stay alive. The fact that she survived her time at King’s Landing, especially under Joffrey’s rule, shows that she is smarter than most people thought. And she’s lost her naivety thanks to her time with Littlefinger. Besides saving her own life, Sansa even managed to save Ser Dontos, a small act at the time that may have been the smartest thing she ever did. And her lie for Littlefinger was flawless and ensured she had someone on her side. She may not be close to the Iron Throne at this point but she’s still alive and now that she knows she’s playing the game, she’s going to become a powerful player.

Tyrion Lannister certainly plays the game with more wit than anyone else, and the fact that he genuinely cares about people (against his better judgement and his own experiences) makes him one of the view people who should be anywhere near the Iron Throne. And when Tyrion wins, he wins alot-saving King’s Landing during the Battle of Blackwater is high on there in terms of great moments. But Tyrion finds himself outside of his own control, much like Sansa Stark. The difference is Sansa knows how to play it around so she gets damaged as little as possible and Tyrion can’t accept when something is beyond his control. It’s what’s landed him in prison and now, it may cost him more than that.

No one else could have switch from Renly to Joffrey so seamlessly, and then onto Tommen. And she’s done it without gaining the amount of enemies that, say, Cersei has. Margaery knows when to smile and give food to the crowd and she knows when her dress should be just a bit too low. This is a girl who wanted to be The Queen and got her wish. And right now, if she can arrange a marriage to Tommen, she seems like she’ll be safe. There don’t seem to be any who hate her and most still thinks she’s harmless even though viewers know better. While grandmother Olenna may be the one who tells Margaery what to do, it’s up to Margaery to do it and now she stands to gain the most. She’s manipulative in a way that no one sees and in Westeros, that might be the best kind.

The man reigned as Hand of the King for years and secured a solid future for his daughter as Robert Baratheon’s Queen for many years, even if she wasn’t happy about it. He even survived his time under Aerys Targaryen, which is more than most people can say. And now that his family is on the throne things are looking pretty good for Tywin. His monster of a grandson is gone and a soft, impressionable one on the throne instead. His eldest son made a deal that will finally bring him back to Casterly Rock, his daughter will remain Queen Regent and marry into a wealthy family, and his black sheep son looks to lose everything. Yes, he is in debt to many people but he won the War of the Five Kings without losing anyone on his side and that’s something on one else can say.

The man who started it all may stand victor when it ends. It was on his command that Lysa Tully/Arryn/Baelish poisoned her husband, which sent Ned Stark to King’s Landing all those seasons ago. And Littlefinger has masterminded every step along the way. He may not have wanted to marry Lysa but he got her out of the way quickly and now she’s got Sansa Stark on his side. He made sure the Lannister are in his debt by arranging the marriage to the Tyrells, and even knows what happens what the Lannisters do with their debts. And now, with Lysa gone Littlefinger can rule as Lord of the Vale (which means he now has his own army) and he has Sansa Stark, who remains heir of Winterfell as long as people believe Bran and Rickon to be dead. And while he tells everyone he meets not to trust him, people still seem to fall for his behavior and it seems none of them expect he is as in control as he is.