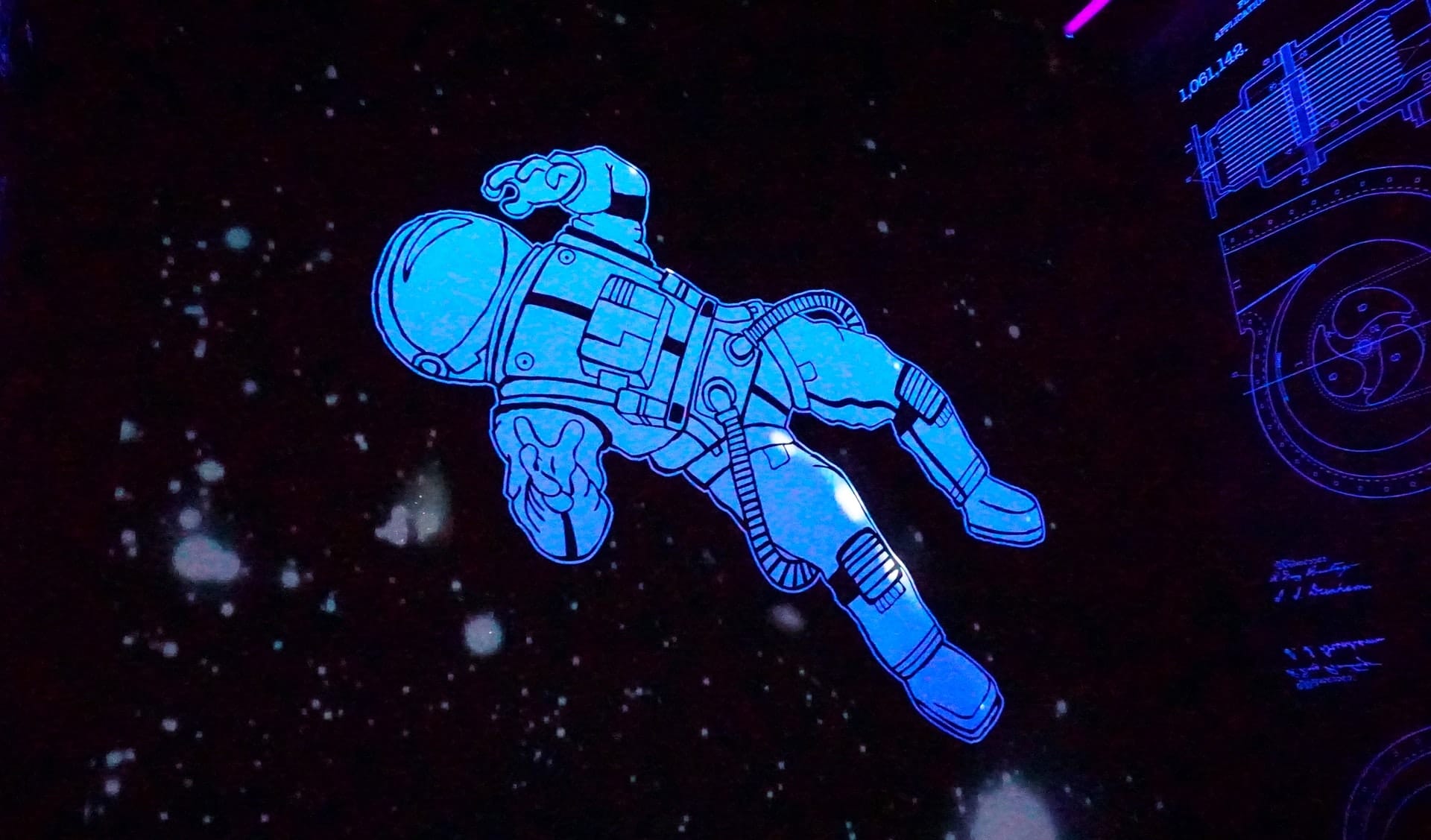 But that is something that the actor William Shatner recently found out by taking his first trip out to space in real life.

William Shatner goes on the record as the oldest person to go to space. The Hollywood actor blasted off aboard the sub-orbital capsule of the Blue Origin. The Blue Origin spacecraft was developed by Jeff Bezos, the founder of Amazon Inc.

The 90-year-old actor who played Captain James Kirk in the movie and TV series Star Trek was in the company of three other individuals as they took off from the Texas desert. Shatner’s trip on the spacecraft lasted about 10 minutes.

Blue Origin took a safe landing a few seconds after 10:00 local time. William Shatner and the other people aboard got the rare opportunity to explore the space via the confines of the space vehicle. They  would experience weightlessness and reach a maximum altitude of 60 miles (100 kilometers).

The people onboard took advantage of the high altitude to view the Earth’s curvature through the capsule’s windows. Talking to Mr. Bezos, the Canadian actor revealed that the view was unbelievable. Shatner urged everyone in the world to take the trip.

Who Was Onboard New Shepard?

Alongside Mr. Shatner in the flight were the vice president of Blue Origin, Audrey Powers, Blue Origin’s co-founder, Chris Boshuizen, and Glen de Vries of Dassault Systemmes. The four went through days of training before they went on this fantastic voyage.

Mr. Bezos took the role of opening the capsule by himself once it had landed in the Texan desert to confirm whether everyone on board was okay. Bezos was accompanied by ground teams, family, and friends of the crew who lined up to receive them.

Even though Mr. Bezos invites some individuals to take a flight on the New Shepherd, he sells other seats. Bezos has never disclosed the fees he charges for a flight. However, Sir Richard Branson of Virgin Galactic puts the ticket price to go to space at $450,000.

Blue Origin passengers may pay around $250,000 to take their suborbital flight. If that is the case, it will only cost you about the cost of a house in an up and coming city. That is quite a price to pay for a few minutes to experience a clear visual of this blue dot. When do you think that the prices will become lower, enabling more people to go to space?