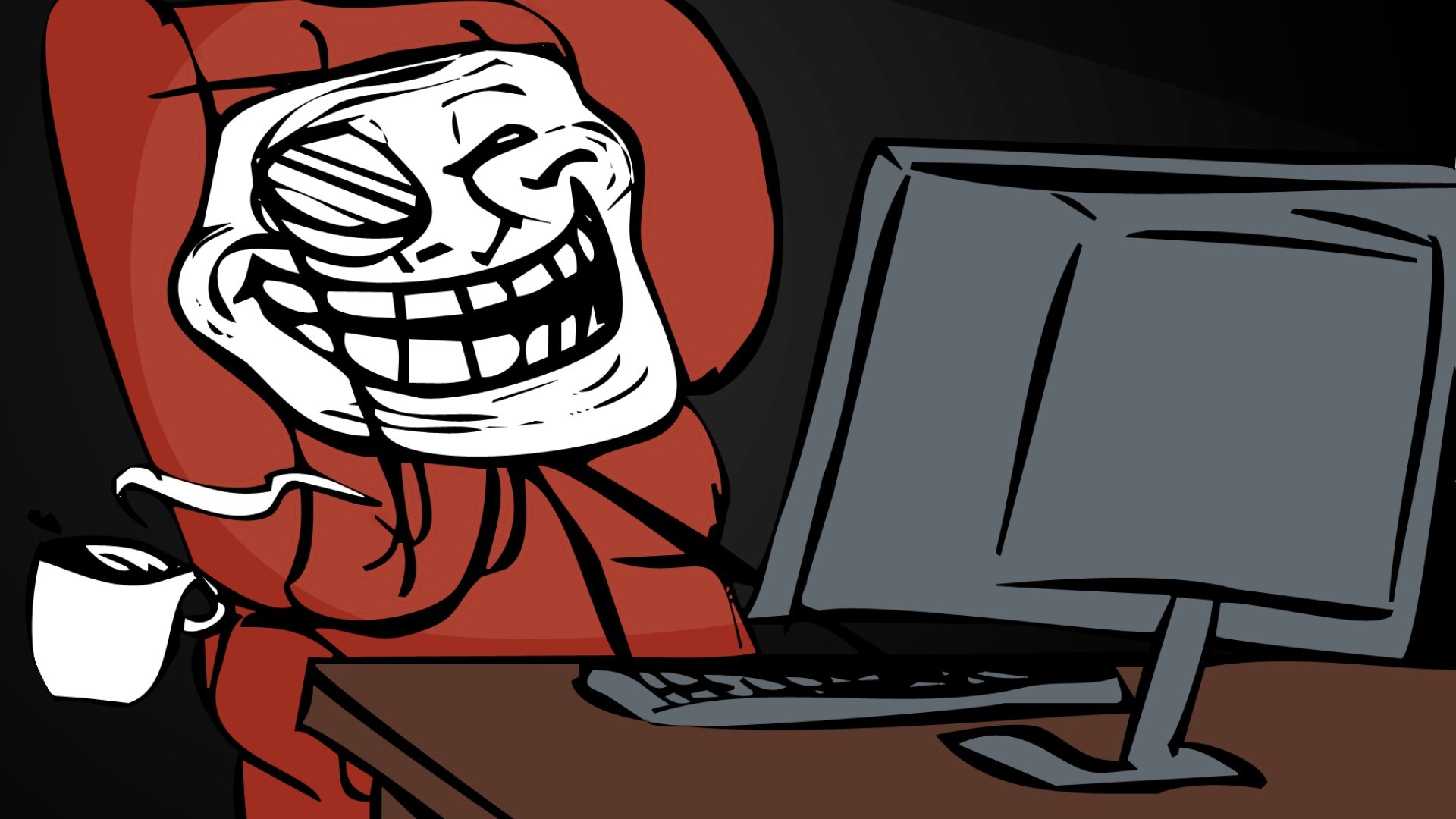 The recent change in the name policy for Google+ has sparked a great deal of controversy in relation to trolls and anonymity. According to Google’s announcement from July 15th of the changes, they took place because of all of the feedback they have received about how unclear and disliked the previous name policies have been, and because “it also excluded a number of people who wanted to be part of it without using their real names.” When users then had to begin using their Google+ real name on YouTube, people got even more frustrated. Does this mean that the YouTube comments section will once again become the dark, unnavigable place they once were? I don’t think so- and here’s why.

YouTube has changed the way that comments are featured and filtered. The comments on YouTube videos no longer show up in a strictly chronological order, they are featured by the comments YouTube’s algorithms say that people want to see first: the creator, the user’s friends, celebrities, etc. Filters that can be customized by creators have also greatly diminished the hate and spam comments. Yonatan Zunger, Chief Architect over at Google, spoke on the comment thread of the name policy change effecting YouTube comments. When asked if YouTube would revert back to its old craziness Zunger said: “I don’t think so. I spent two years working closely with the YouTube team on comments, and I think we have a much better understanding of what turned them into the wretched hive of scum and villainy we all know. It had to do with more subtle aspects of the interface there: things like “top comments” rewarding people for getting the most interaction, rather than the most positive interaction. We’ve changed all of those broken behaviors that we could find and are definitely not changing those back.” He also added that “One of the reasons this is safe to launch is that our troll-smashing department has gotten very good at their jobs. :)”

However, where there’s a troll, there’s a way. We all know that the Google+ previous name policy didn’t completely stop people from using random names. Maybe sUgaRRplUm Pr1nce55 wouldn’t pass anymore, but a lot of people got away with using names that could be real names, they just weren’t really theirs. Back when YouTube’s comment section was a place that made readers lose faith in humanity, neither the real Google+ name policy or YouTube’s comment filtration system were in place. Now that the comments can be moderated more closely, bringing back anonymity in Google+ names likely won’t cause a huge shift back to the old madness.

Accountability Is Not Completely Lost

When the motivation for the name policy change was questioned in the comments, Zunger explained “It’s one of those things that’s completely fine and you never notice it for the 99.9% of people that were never affected by it, but really sucked for the 0.1% who got hit by it.” There were many cases of people using their real names being reported as suspicious who then had to jump through hoops, such as scanning in an approved form of identification, to prove that their account name was their true identity. This, and the fact that many users refused to use Google+ with the real name policy because of privacy concerns is reportedly a large part of the reason for the change, as it caused major negative feedback. Name changes are also only allowed once every 90 days, so users won’t be able to switch back and forth between names constantly to throw people off of their trail. So although users electing not to use their real names won’t be tied to their real identity, their online persona will still be held accountable (and able to be blocked by YouTube creators) to other users.