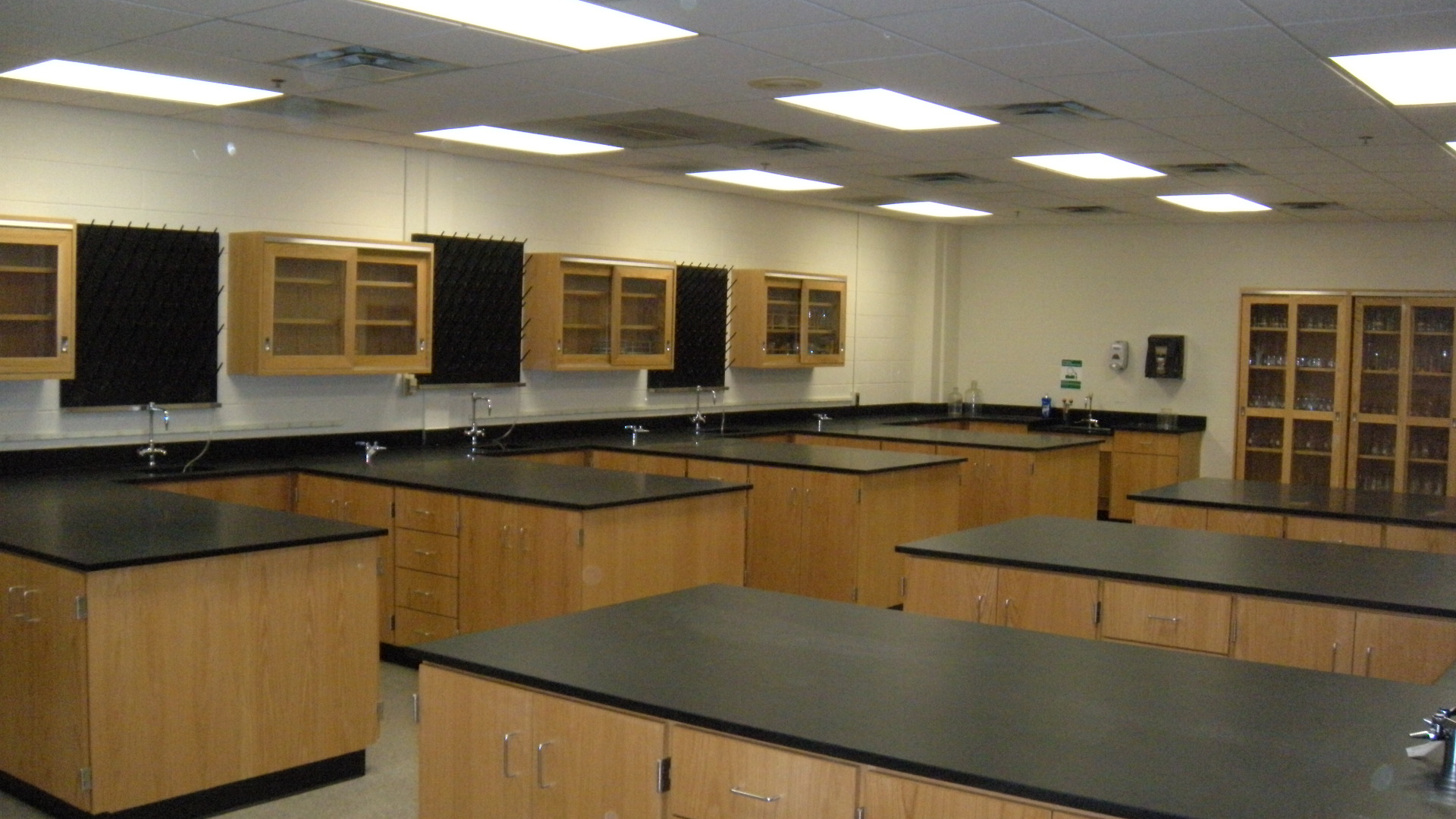 With all the Google products out there, from Gmail to Google’s search bar and Google Hangouts, Google seems to bare it all for the wide world to see. However, Google isn’t transparent about everything it does.

It isn’t only government workers with high-level security clearances that have to be careful about what they say. Google X has been kept on the low radar, but reports have been floating about its existence for the last few years. And lately, the secretive lab has been opening itself a little more than before, especially when it comes to news about Google Glass.

Google X’s latest experiment involves a study where clinical trial participants are asked for samples of their blood, saliva and other liquids. In other words, they’re doing a study that combines expectations of visiting the doctor’s office for routine blood and urine tests and undergoing a DNA test that involves a cotton swab being used to collect saliva.

The clinical trial will involve at least 175 participants and the goal is to create the prototype of human health. This means that Google X wants to have a go-to definition of a healthy human being and compare it to people who are sick in one way or another.

There is a place for science experiments in the business world

Usually, clinical trials and scientific experiments are done in university labs and federal government institutions, so businesses aren’t usually involved in scientific research. At best, pharmaceutical companies such as Pfizer make all kinds of pills and capsules for medical purposes. Even then, the Washington Post reported that chemistry and biology majors faced a lot of difficulties in keeping a job while they worked for those pharmaceutical companies. The result is that they have to try to find stable jobs elsewhere, such as administrative positions in universities.

Google X, however, is showing an unusual venture, which involves the incorporation of biology know-how with technological advances. And they sometimes bring university researchers to be a part of their projects. One of their latest experiments involved the creation of contact lenses that use tears to measure blood sugar levels, but the product isn’t ready for consumers to purchase yet, according to this story from The Verge. However, when it is available, diabetes patients will have an alternative to consider when they’re testing their blood sugar levels. Right now, their main option is to prick their fingers with certain devices.

Google has a specific section called Research at Google, and its research ethos is the following:

“Research at Google is unique. Because so much of what we do hasn’t been done before, the lines between research and development are often very blurred. This hybrid approach allows our discoveries to affect the world, both through improving Google products and services, and through the broader advancement of scientific knowledge.”

Although Google’s research approach focuses primarily on computer science, the company approaches research experiments as research for its own sake. In other words, if an experiment failed, it failed, but it was worth trying.

As Google becomes more and more public about its diversifying endeavors, the public image of the company will change as well. Google was first known as a search bar, and it was (and still is) possible to specify the search results according to country with URLs such as www.google.se for Sweden and www.google.co.jp for Japan. Then, Gmail was reported as the preferred email server when applying for professional opportunities.

The point of Google’s endeavors, regardless of how diverse they are, is to always go back to a computer science foundation. That foundation still applies when the company is creating products that interact with the real world.

Lucy Lays The Smackdown on Hercules In Surprise Weekend Win