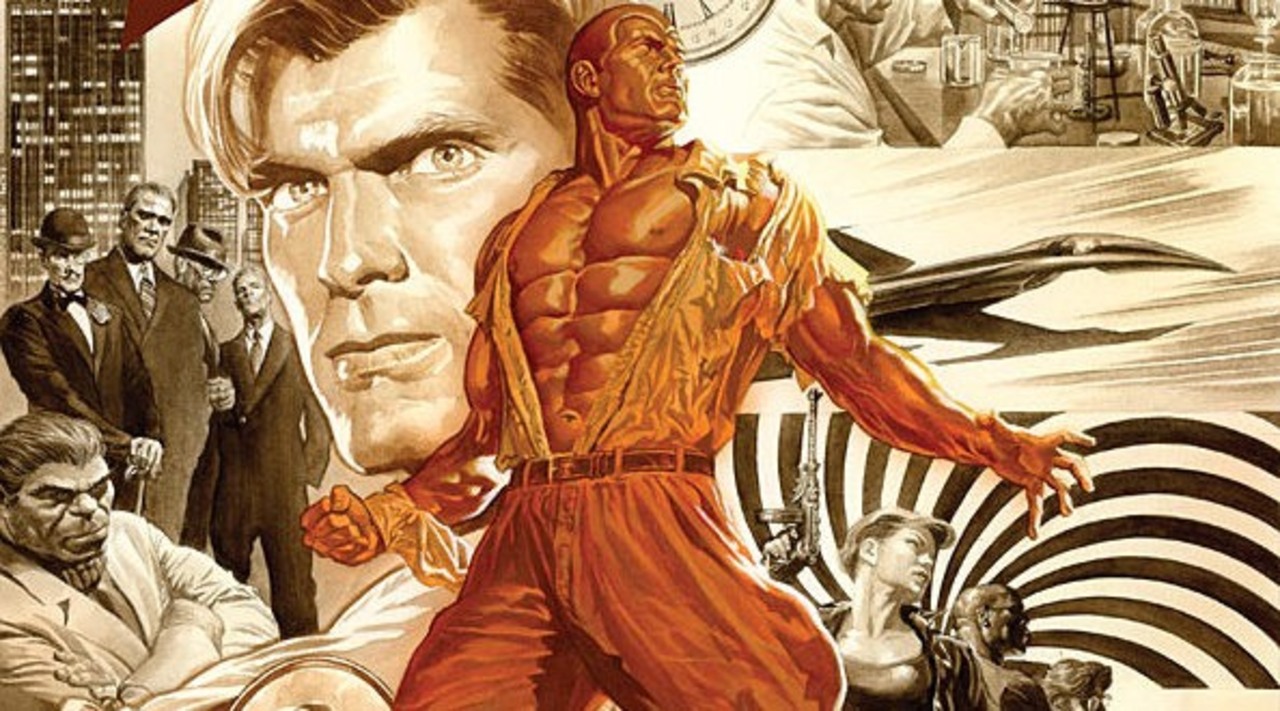 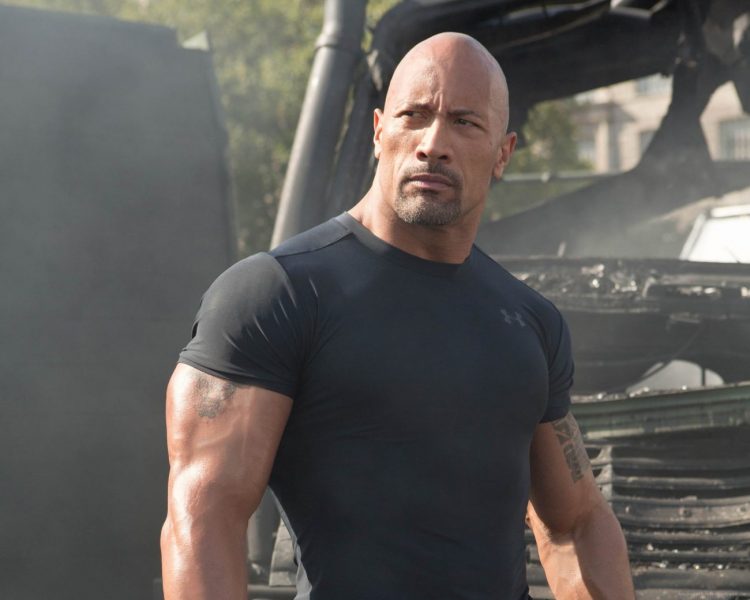 Science has long since reached the conclusion that it is physically impossible to dislike Dwayne Johnson. From his heart-stopping smile, to his man-dropping People’s Elbow, Johnson is a media powerhouse. He may have recently hinted at another opportunity to dominate the silver screen as the pulp icon, Doc Savage.

Iron Man 3 director Shane Black wrote the screenplay for the classic character back in 2009. He’s been sitting on it ever since. In 2014, talks had been had with Chris Hemsworth, who is one of the few other men fit to play such a role. However, during an interview back in March, Black told Thrillist that he had his heart set on the former Heavyweight Champion. The project would have to continue to be put on hold while schedules were worked out. Fortunately, this free time seems to have opened up sooner than expected. The Rock posted a picture to his Instagram, and amongst the piles of papers and jokes about elk piss, the caption read: “I’m reading an outline for a cool movie I’ll make in 2017 (with director Shane Black).” While Collider notes that he could be talking about the next film in the Predator series, Black’s comments direct all fingers to the long-awaited realization of Doc Savage.

For readers that may be unfamiliar with the hero, Clark Savage, Jr. was a character originally popularized during the 1930s in pulp novels. Lacking any true super powers, Savage was brought up by his father to be the perfect human specimen (Sounds like Dwayne). Using his superior intelligence and strength, the torn-shirt loving adventurer battles evil attempts of world domination across the pages of his cheap paperbacks. He went on to be a prominent figure in the Golden Age of Comics and beyond. He starred in several series by the likes of DC and Dark Horse, and a recent reboot by iZombie writer Chris Roberson. A feature-length film was released in 1975, but tremendous budget cuts to Michael Anderson’s project turned Doc Savage: The Man of Bronze into a commercial and critical flop. This severely hampered the expansion of the franchise, leading to the scraping of a sequel. This could explain the six-year delay on Black’s passion project, as similar projects have failed to come to fruition.

Whether Doc Savage does finally get his long deserved rebirth or not, the next two years are shaping up to be busy for Johnson. The animated Moana is scheduled to be released in November, but more importantly for fans of muscular men and intense friendships, Fast 8 is slated for April of 2017.

The weight that Clark Savage carries as an American icon means Dwayne Johnson has some big shoes to fill. It’s pretty difficult to imagine someone having the gall to trash talk the Rock. Nevertheless, an official casting announcement will undoubtedly be followed by forums filled with criticism. I will simply say this to the jabronis of the world: If you think there is anyone more fit for the role than the most electrifying man in all of entertainment, “It doesn’t matter what you think.”