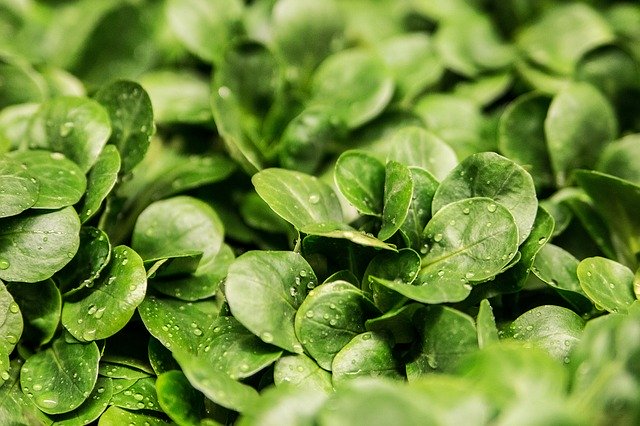 Kabbage is in talks with American Express to potentially sell itself to this age-old vendor.

Bloomberg notes that the two firms could come to an agreement this month. If the deal were to pass, it would take place in all cash and range around $800 million. American Express would be conducting similar actions as its peers who have made large fintech acquisitions within the past year.

As of late, American Express is conducting a support small business campaign on a massive scale. You can see this through their advertisements on social media, in your email (if you are an AMEX cardholder), and even on television.

Kabbage notes that it ” draws from the 2 million live data connections it maintains from more than 200,000 small businesses to report the ongoing revenue performance of small businesses across America. The Kabbage Index uses real-time data to provide insights into the companies that fuel the U.S. economy—a segment whose live financial trends have historically been unavailable for public consumption and research.”

An acquisition of Kabbage and its more automated system makes sense in two ways, automation and further representation in the growing small business segment.

Kabbage Saw Growth Due to COVID-19

What is one thing that a business needs the most? If you said financial capital, you’re correct. That is what small businesses of sorts needed en masse after the government ordered shutdowns in March. Further, the government extended assistance through its paycheck protection program, which was facilitated by fintech or financial institutions like Bank of America and Kabbage.

In many of these cases, these companies saw an increase new account creations as small businesses of all industries applied for COVID-19 relief. The company also will roll out new solutions such as checking accounts that will enable customers to obtain financing and park their cash in a Kabbage checking account, opening up more relationship opportunities for the firm.

Kabbage raised $2.5 billion over the course of its history so far. If the deal goes through, American Express would be picking up a future-forward asset for less.